Warner Bros. Pictures has just delivered the first trailer for its new comedy “Bastards” starring Ed Helms and Owen Wilson which may be viewed above.

Opening across the Philippines on January 26, 2017, “Bastards” marks the directorial debut of the veteran cinematographer Lawrence Sher (“The Hangover” films).

Helms and Wilson play Peter and Kyle Reynolds, two brothers whose eccentric mother (Glenn Close) raised them to believe their father had died when they were young. When they discover this to be a lie, they set out to find their real father, learning more about their mother than they probably ever wanted to know. 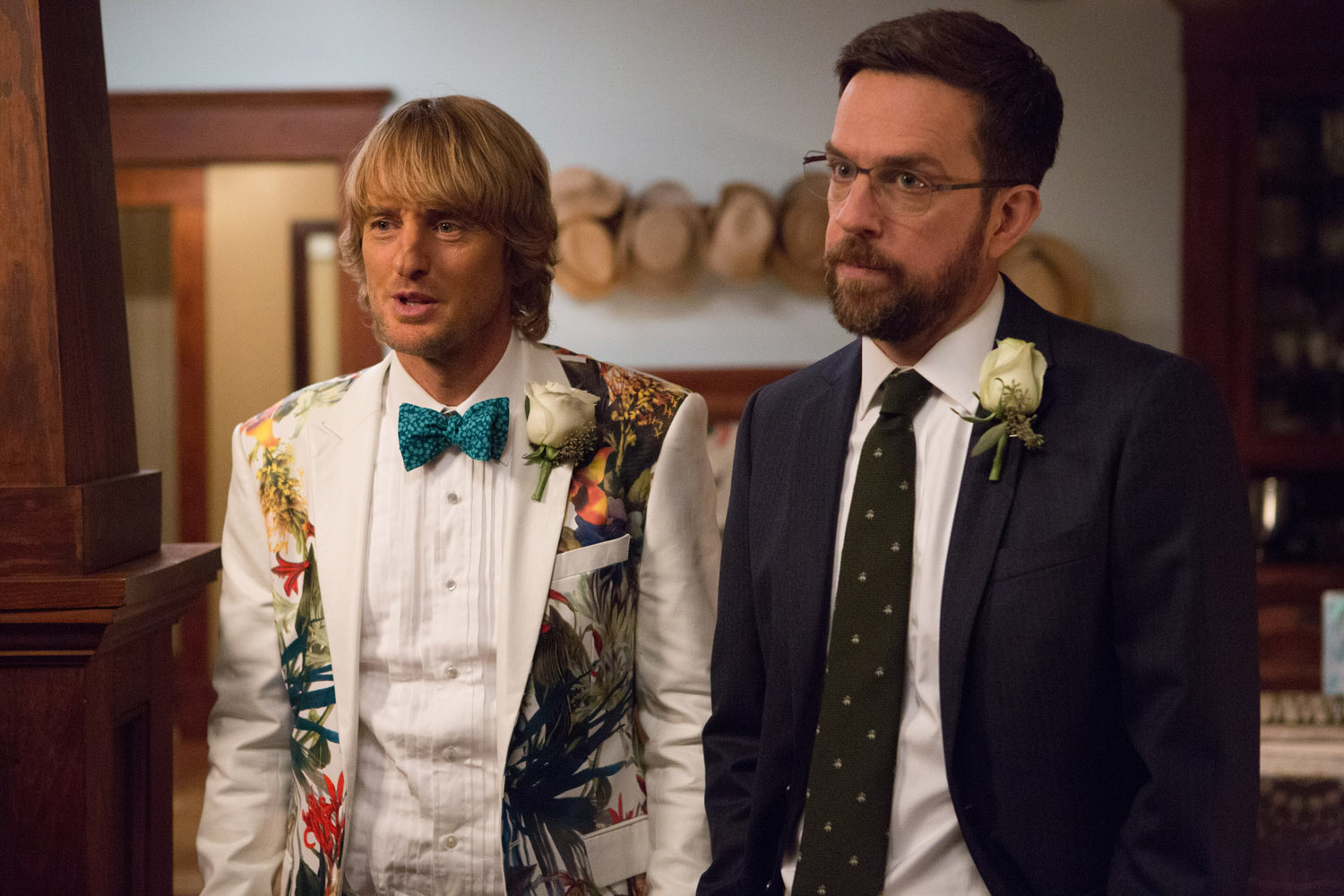 Sher directs from a screenplay by Justin Malen (“Bad Teacher 2”). Academy Award nominees Broderick Johnson and Andrew A. Kosove (“The Blindside”) are producing, along with, from the Montecito Picture Company, Academy Award nominee Ivan Reitman, (“Up in the Air”), Tom Pollock (“Draft Day”), and Ali Bell (“Draft Day”). Chris Fenton and Chris Cowles are executive producing. 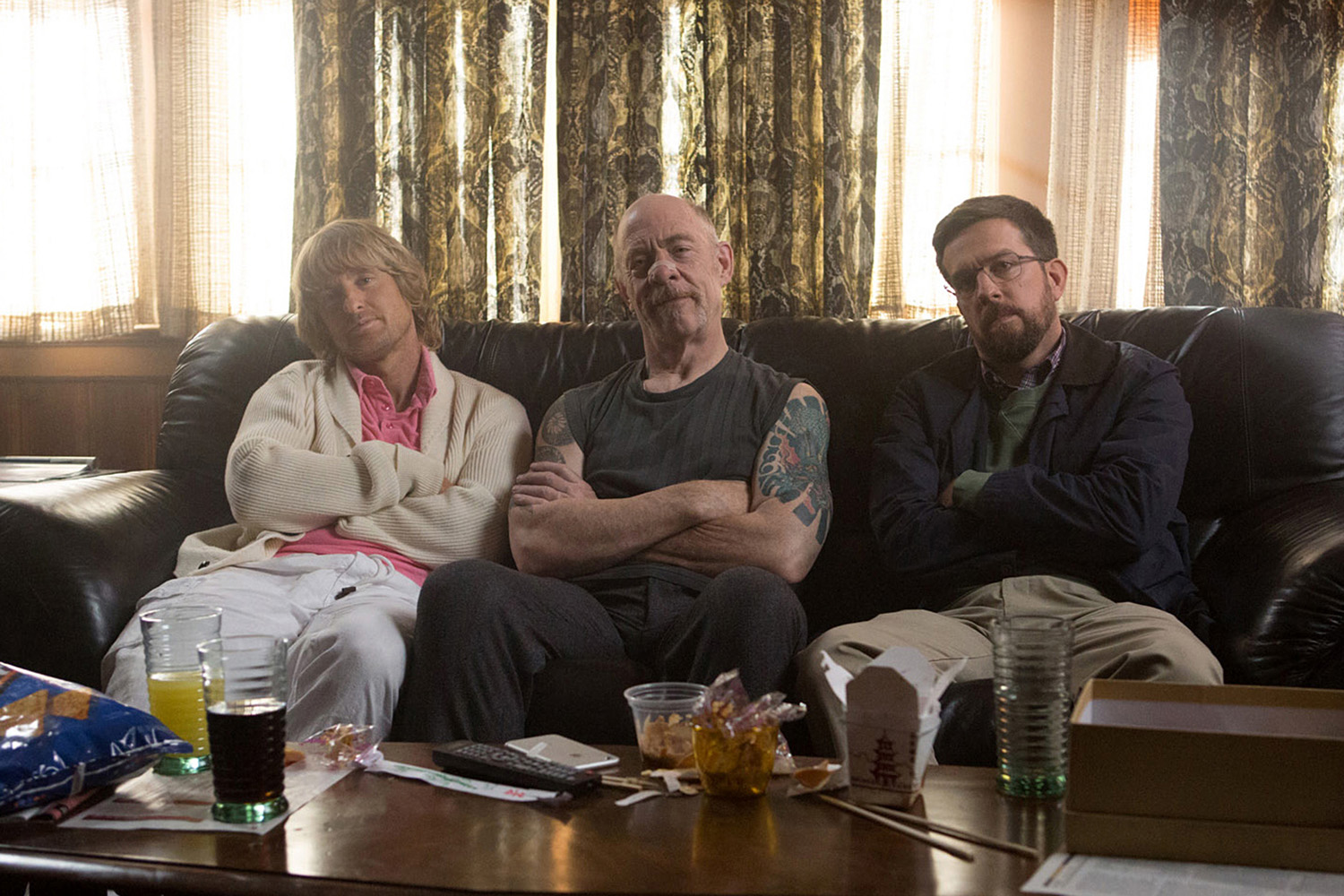 The Uprising Intensifies in New “Rogue One” Trailer