Tom Cruise and Cobie Smulders have each other’s back in the newly released the main poster art for Paramount Pictures’ action-thriller “Jack Reacher: Never Go Back” due in Philippine cinemas on Oct. 19th.

Cruise returns as Jack Reacher with his particular brand of justice in the highly anticipated sequel. In the film, Major Susan Turner (Cobie Smulders) is the Army Major who heads Reacher’s old investigative unit. She is arrested for Treason and knowing that she is innocent, Reacher must break her out of prison and uncover the truth behind a major government conspiracy in order to clear their names and save their lives. On the run as fugitives from the law, Reacher uncovers a potential secret from his past that could change his life forever. 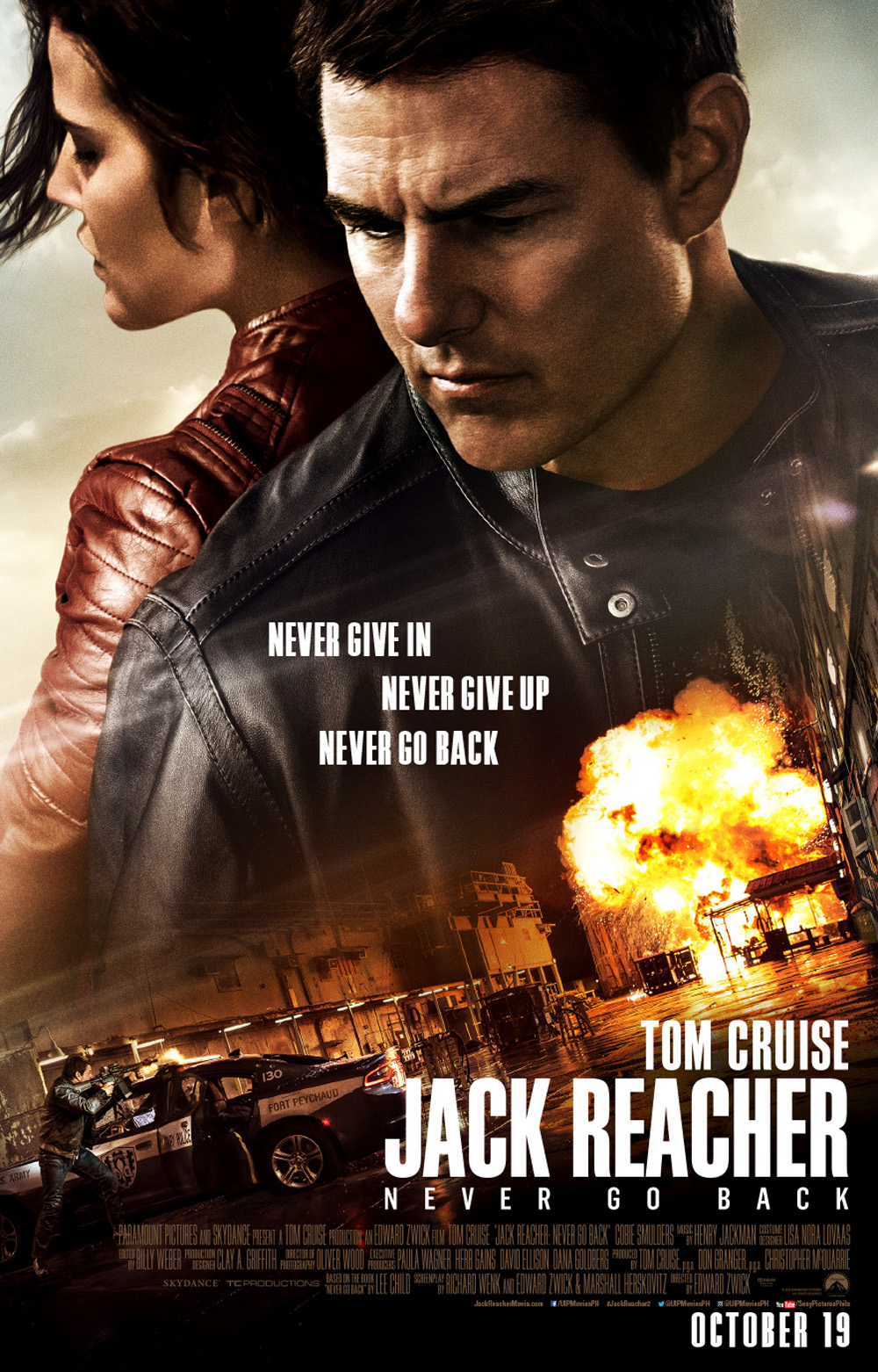 Compare Orcs & Their Actors in “Warcraft: The Beginning”