Get to know the Outlaw Vasquez (Manuel Garcia-Rulfo) and The Warrior Red Harvest (Martin Sensmeier) better in the newly released character vignettes for Columbia Pictures’ action-adventure “The Magnificent Seven.”

Garcia-Rulfo describes his character Vasquez as someone who loves gunfighting. “He’s been always like a bandit, a robber, a criminal. He’s been on the run for several months. He doesn’t have anything to lose because he has no family, no nothing.” 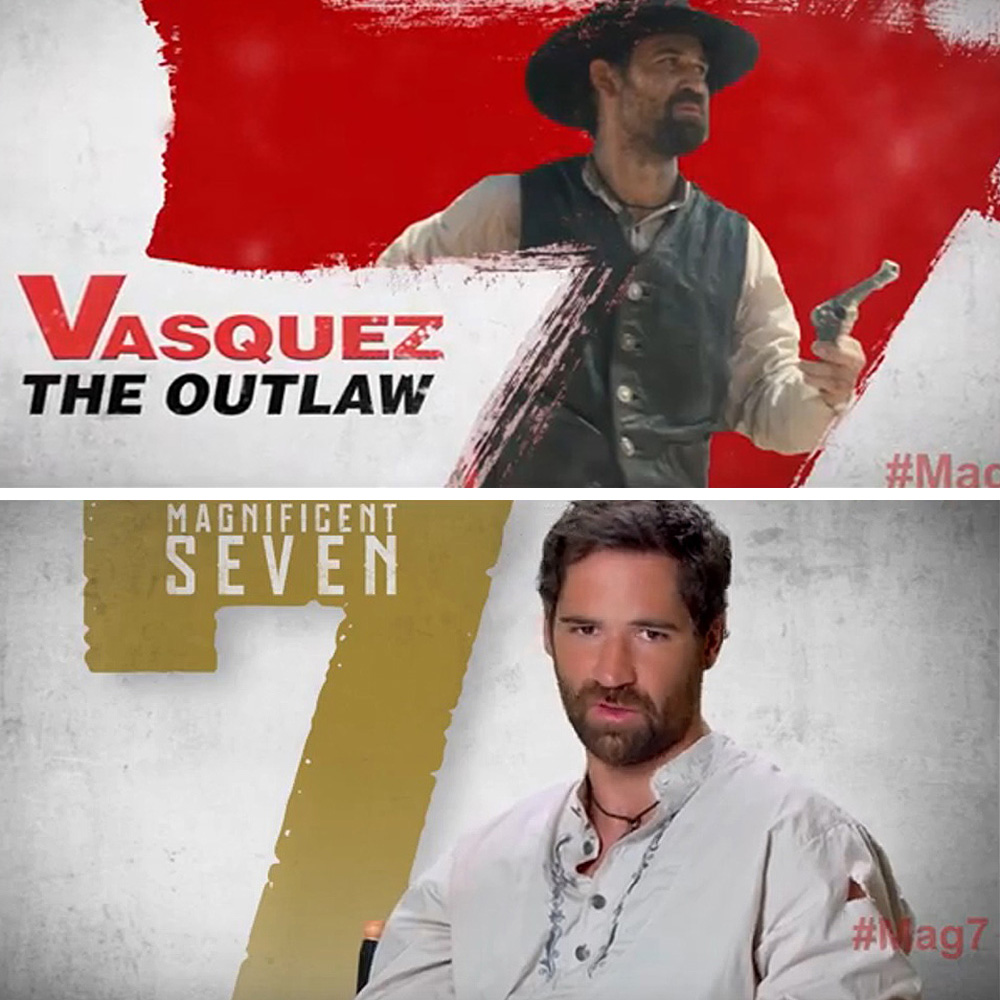 For his part, Sensmeier notes that Red Harvest is just a regular bad-ass. “He’s a Comanche but he’s not with his tribe. Red Harvest was tracking the six, but they don’t realize they’re being tracked. When they do realize, he reveals himself.”

They are joined in the film by the Bounty Hunter (Denzel Washington), the Gambler (Chris Pratt), the Sharpshooter (Ethan Hawke), the Hunter (Vincent D’Onofrio) and the Assassin (Byung-Hun Lee).
Director Antoine Fuqua brings his modern vision to a classic story in Metro-Goldwyn-Mayer Pictures’ and Columbia Pictures’ “The Magnificent Seven.” 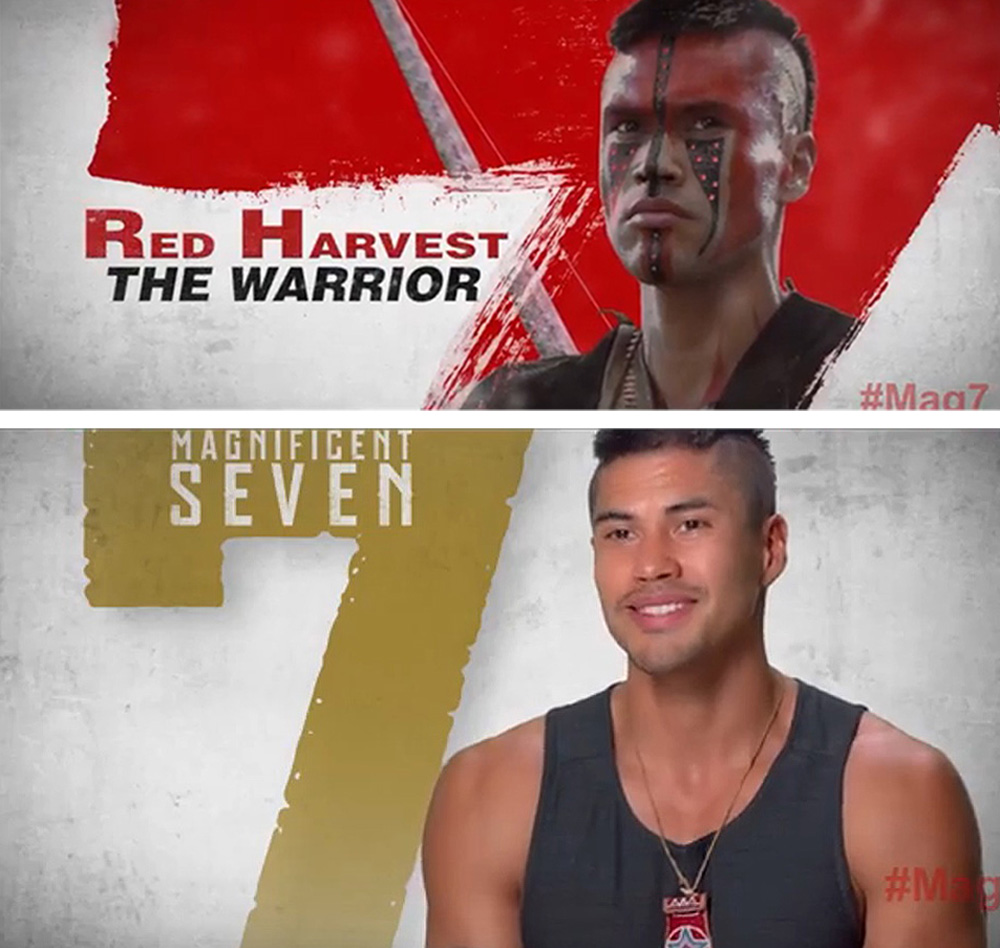