In “Office Christmas Party,” when the CEO (Jennifer Aniston) tries to close her hard-partying brother’s branch, he (T.J. Miller) and his Chief Technical Officer (Jason Bateman) must rally their co-workers and host an epic office Christmas party in an effort to impress a potential client and close a sale that will save their jobs. 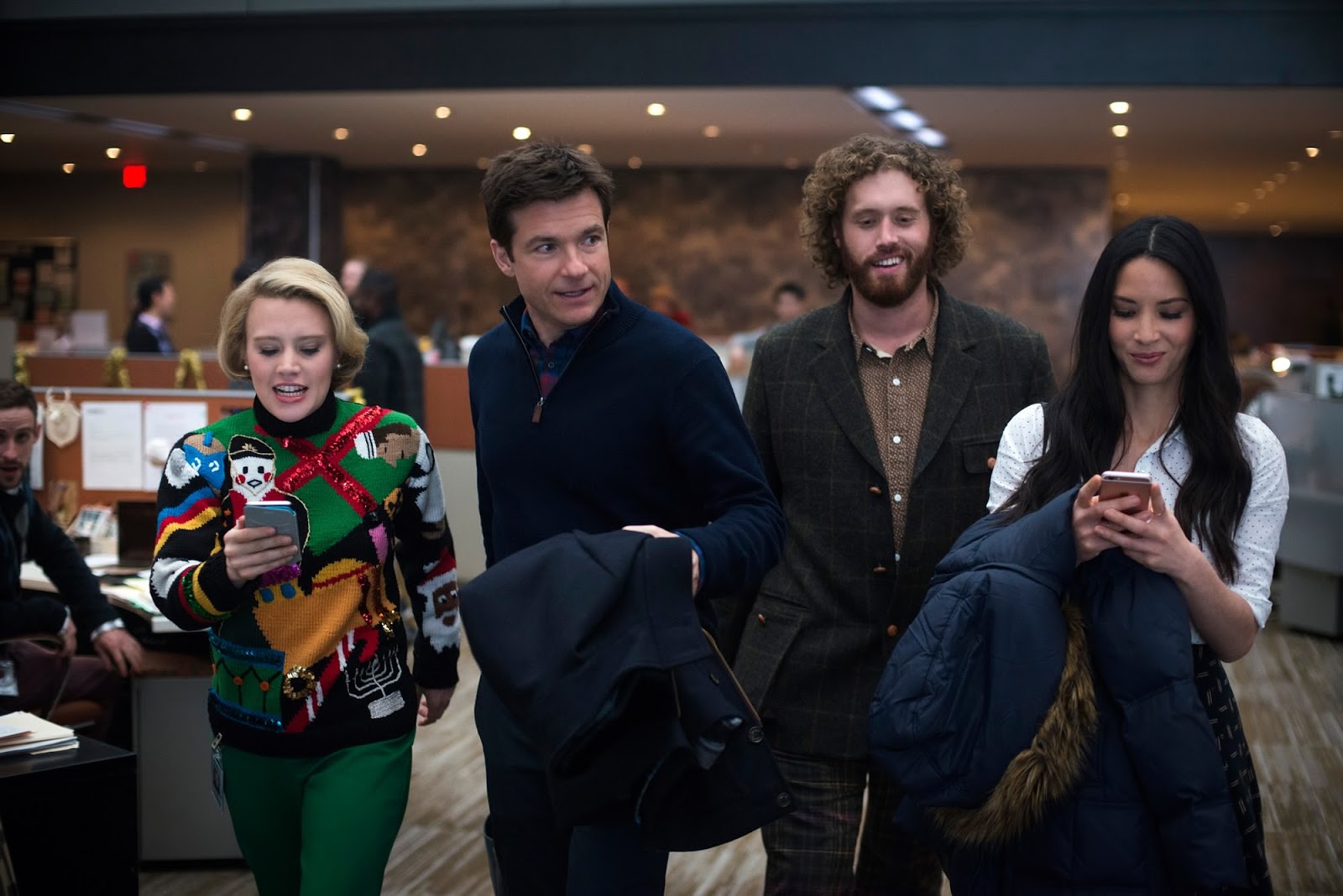 New Trailer Sets Up Story of “The Angry Birds Movie”