The country’s annual Cinemalaya Independent Film Festival celebrates its 12th year with a resonant theme “Break the Surface” featuring an impressive roster of films for full length and short feature categories that are currently showing at Ayala Malls Cinemas. 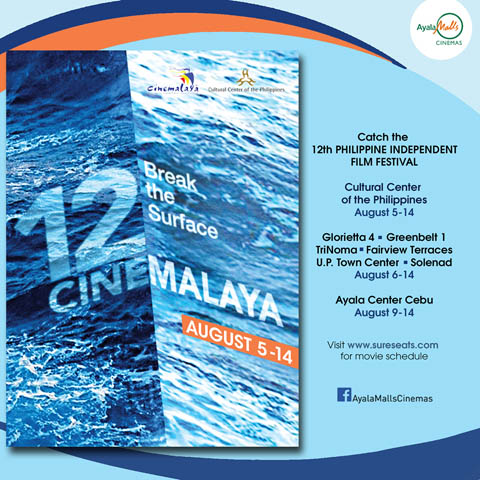 Now on its sixth year partnership with Cinemalaya Foundation, Ayala Malls Cinemas has again championed the works of the country’s talented filmmakers showcasing the festival’s entries in seven of their branches (runs from August 6 – 14 in Metro Manila and August 9-14 in Cebu) – Glorietta 4, Greenbelt 1, Fairview Terraces, U.P. Town Center, Solenad and Ayala Center Cebu.

Will Ferrell Gets Tough for Adult Comedy “Get Hard”