Also, known as “”Navy Seals vs. Zombies,” the upcomming horror action “Zombie Under Siege” springs into full-battle action when the government loses contact with the Vice President during a campaign stop in Baton Rouge, Louisiana. Soon, a team of battle-hardened Seals who just came back from Afghanistan is immediately sent for the rescue mission. But the team soon discovers that this is no ordinary tactical rescue: The city is under siege by hordes of fast moving, flesh eating undead.

From Pioneer Films, “Zombie Under Siege” opens July 13 in cinemas. 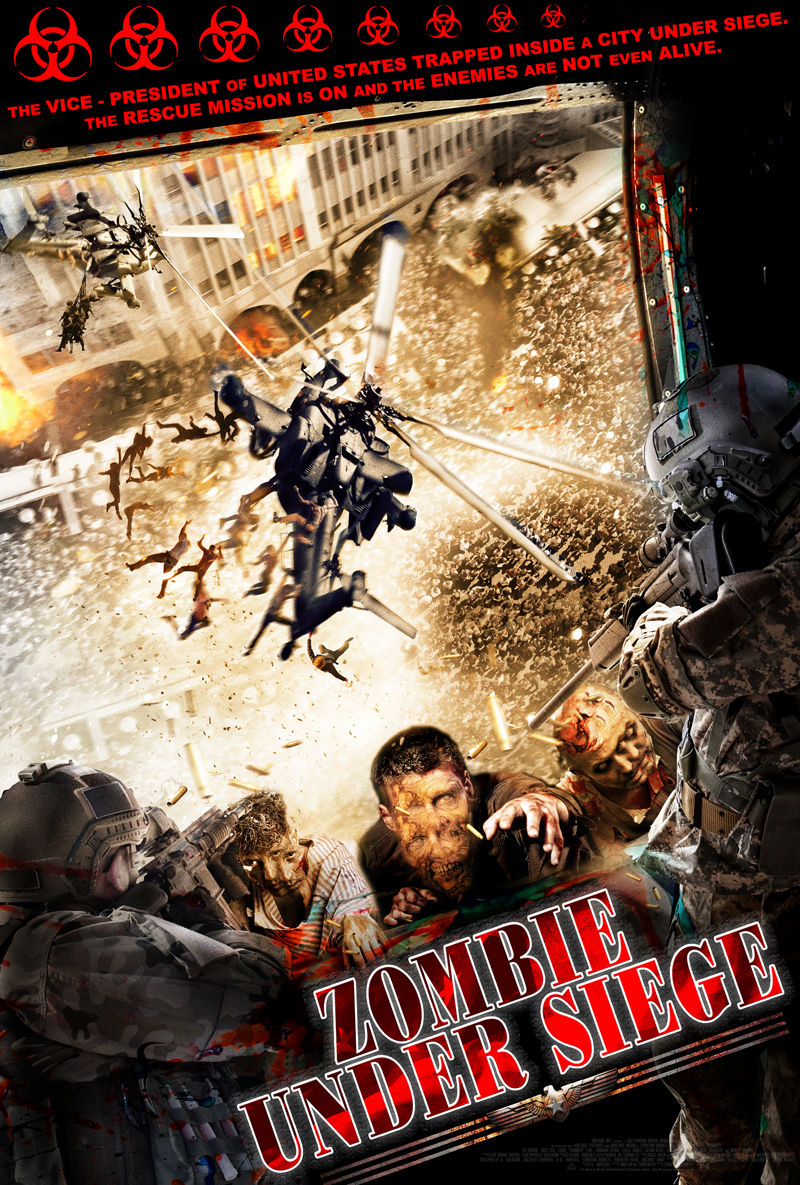