“Working on Star Trek was one of the luckiest experiences of my life,” says producer J.J. Abrams, the man responsible for bringing new life to the beloved science fiction franchise, which celebrates its 50th anniversary this year. “Gene Roddenberry created this incredible world that we’re thrilled to revisit again and again.”

After two films in the director’s chair, 2009’s “Star Trek” and 2012’s “Star Trek: Into Darkness,” Abrams and his team selected director Justin Lin, a veteran of the Fast & Furious franchise, to bring the new film, “Star Trek Beyond,” to life.

“Justin has proven himself again and again as an incredibly strong storyteller,” Abrams explains, “but what struck me more than anything was his genuine love of Star Trek. I knew he’d be able to handle the action sequences, but what got me most excited was hearing him talk about these characters if they were people he knew. He’s really the perfect fit.” 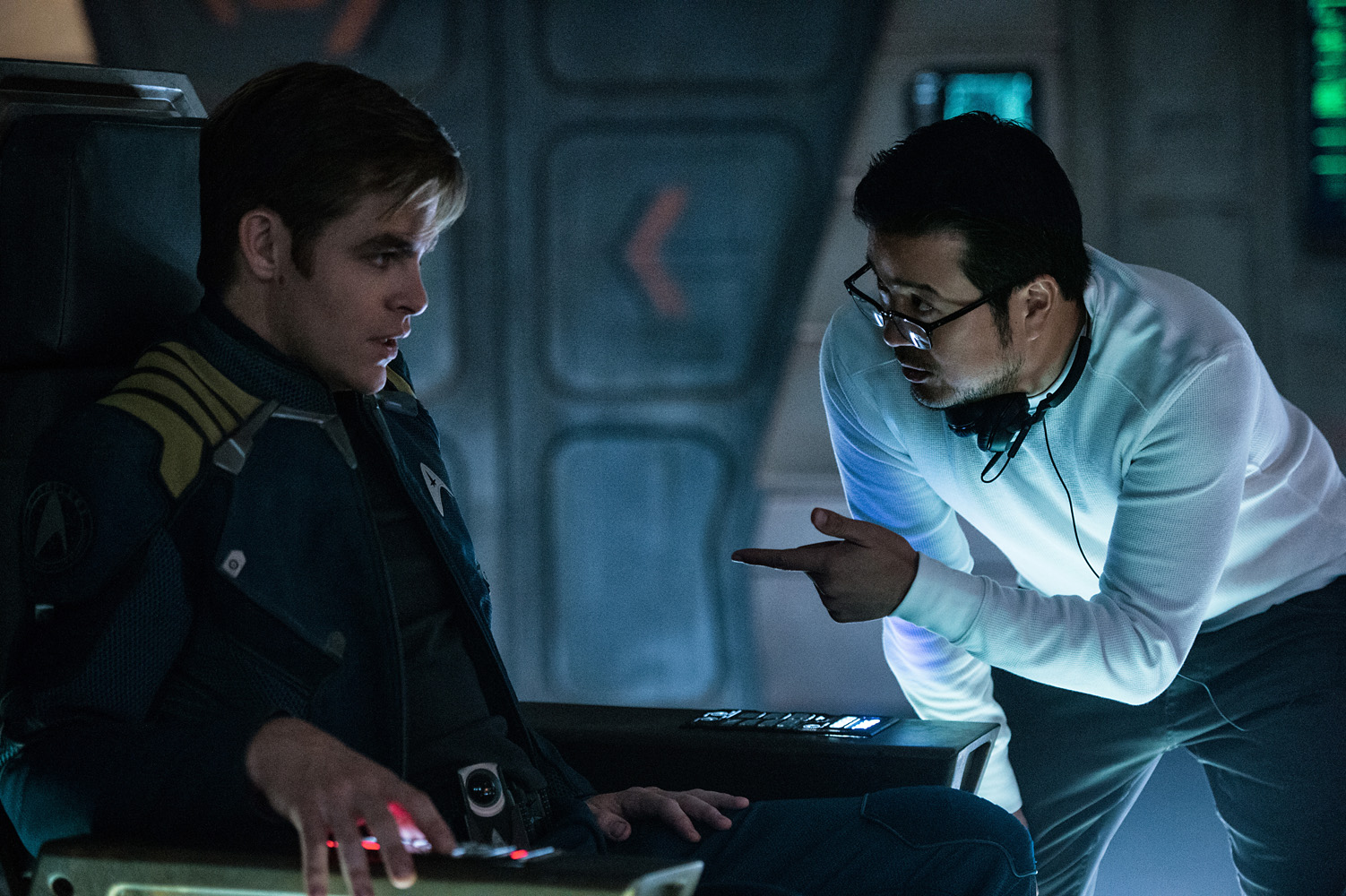 Growing up in the 80s, Lin remembers Star Trek reruns becoming a regular part of family time. “The original Star Trek series is incredibly special to me, because watching those old episodes was kind of the only time I got to spend with my parents. The crew of the Enterprise felt like an extension of our family.”

Like Abrams, Lin had experience directing for television before being given the proverbial keys to the franchise. “Star Trek is unique in that it’s crossed a number of mediums,” Lin explains. “Having worked in television, I recognize the challenge J.J. had restarting something episodic and bringing it into the summer tent pole world. We had a lot of conversations about balancing the kind of action you can expect in a big budget action film, while preserving the essence and core of the show.”

“The first film was all about forming the group that would become this family; the second was about galvanizing them in the face of a new threat,” says Abrams. “Both were ultimately Earth bound, so Beyond is the first time we see them on their five-year mission. It’s a chance to see the Enterprise having the kind of adventure you’d associate with the original series, out in the far flung reaches of the galaxy.” 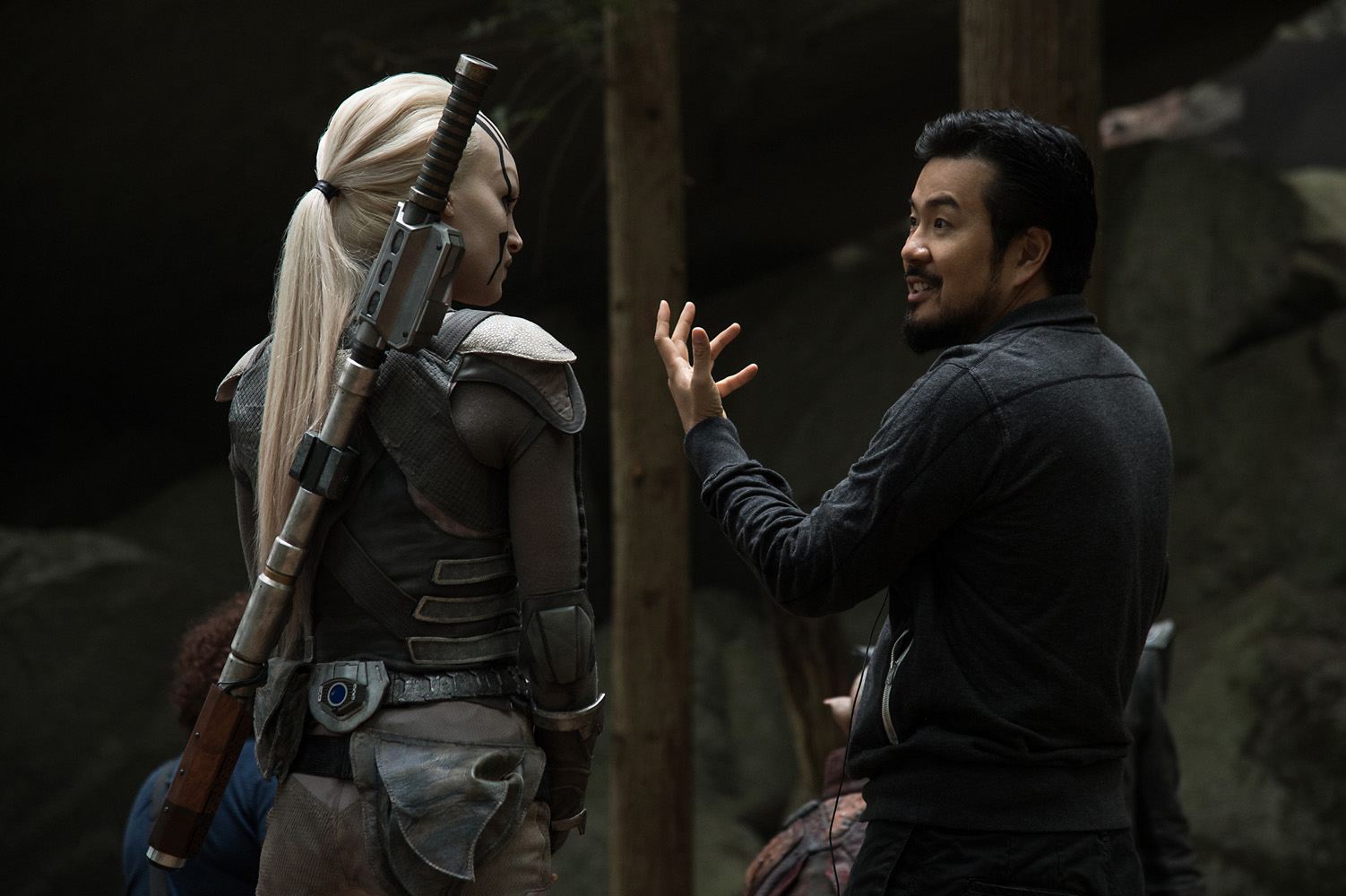 Take an Inside Look at “The Mummy” in New Featurette