Watch the video of the red carpet event here below.

“Inferno” is the third film in the studio’s Robert Langdon series (including “The Da Vinci Code” and “Angels & Demons”), which has taken in more than $1.2 billion worldwide to date. 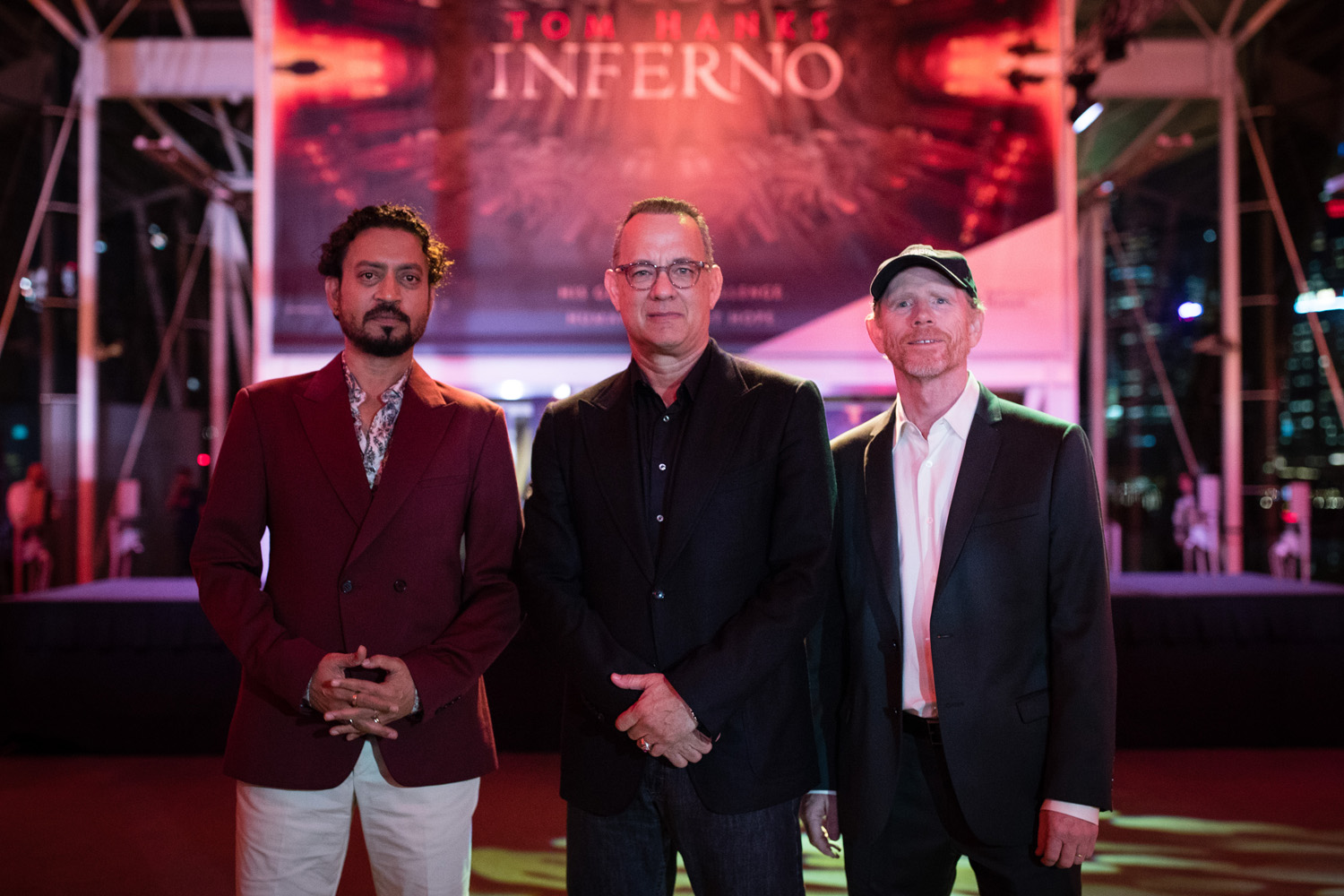 Opening across the Philippines in October 28, “Inferno” is distributed by Columbia Pictures, local office of Sony Pictures Releasing International.