Choose your side with newly-released brand new posters from Universal Pictures’ suspense thriller “The Purge: Election Year,” and declare whether you purge for the Nation, the People, Liberty, Glory or Power. 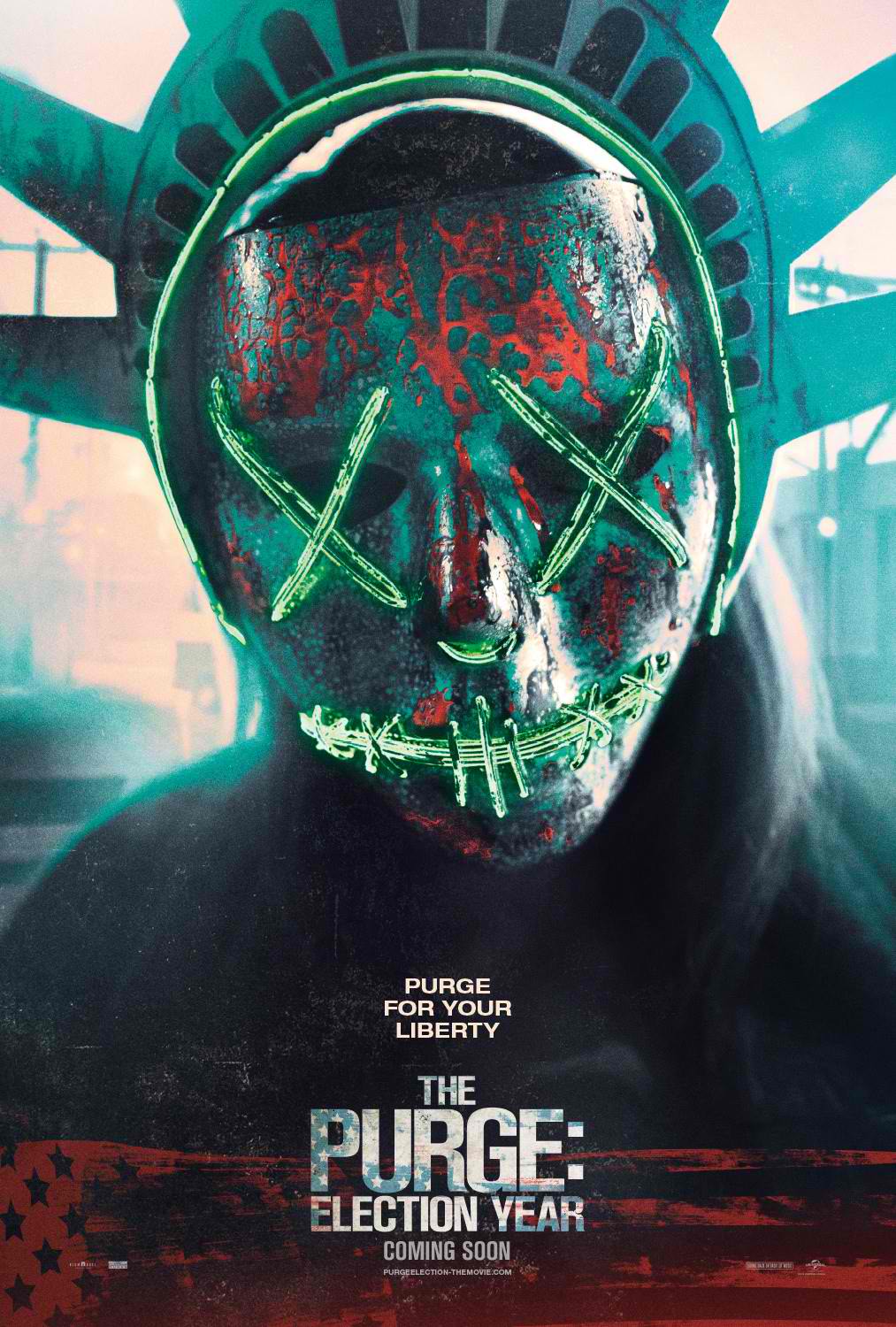 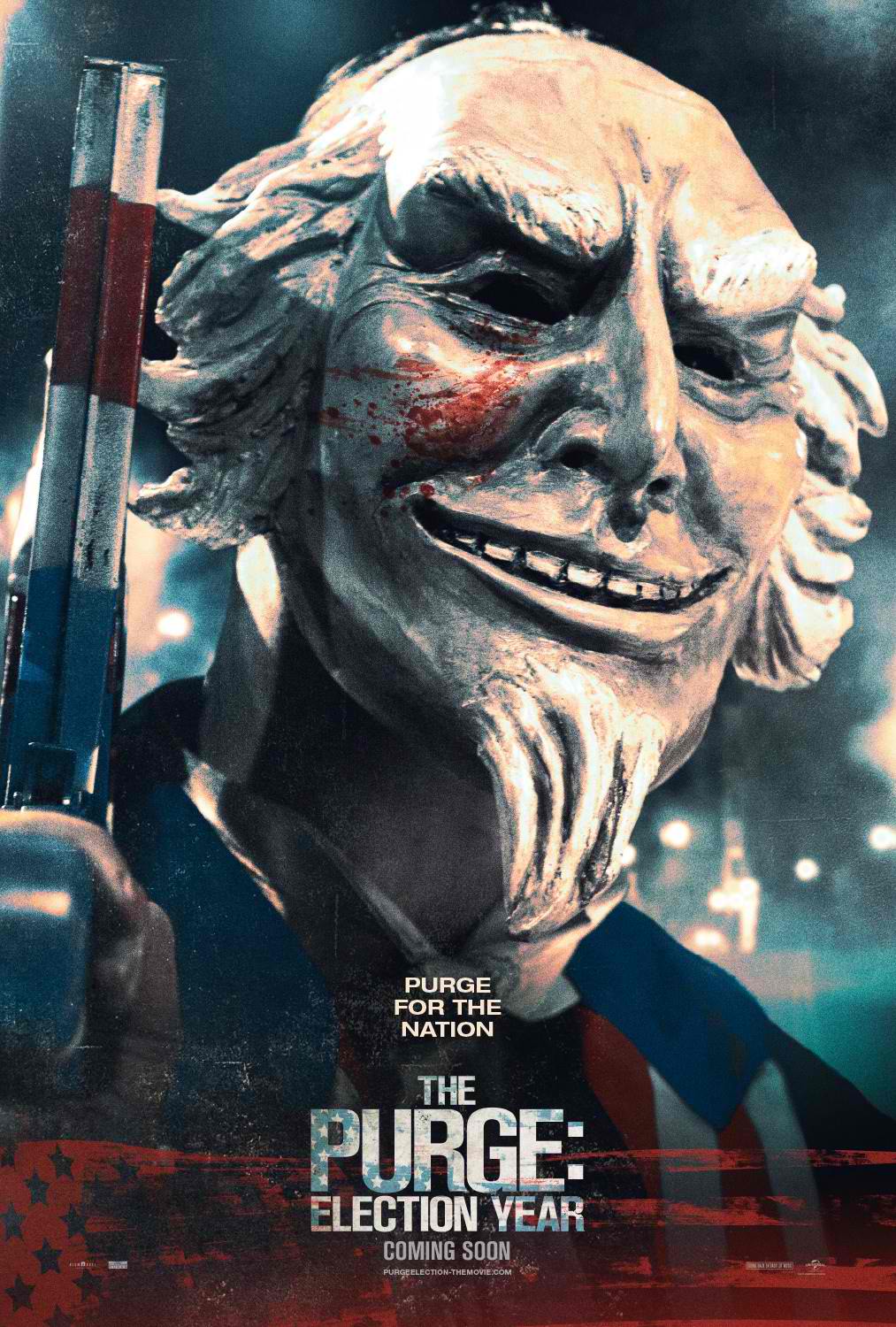 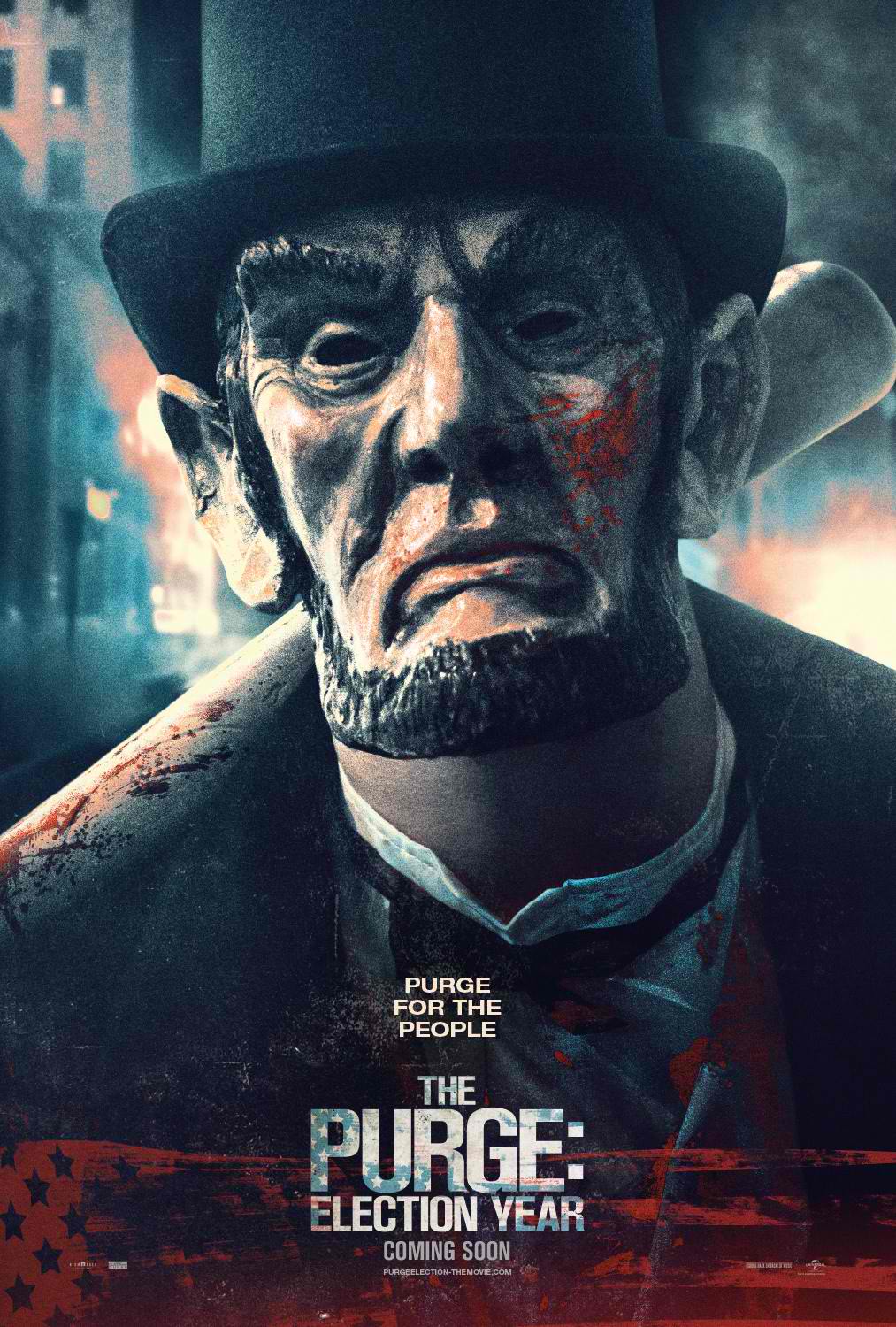 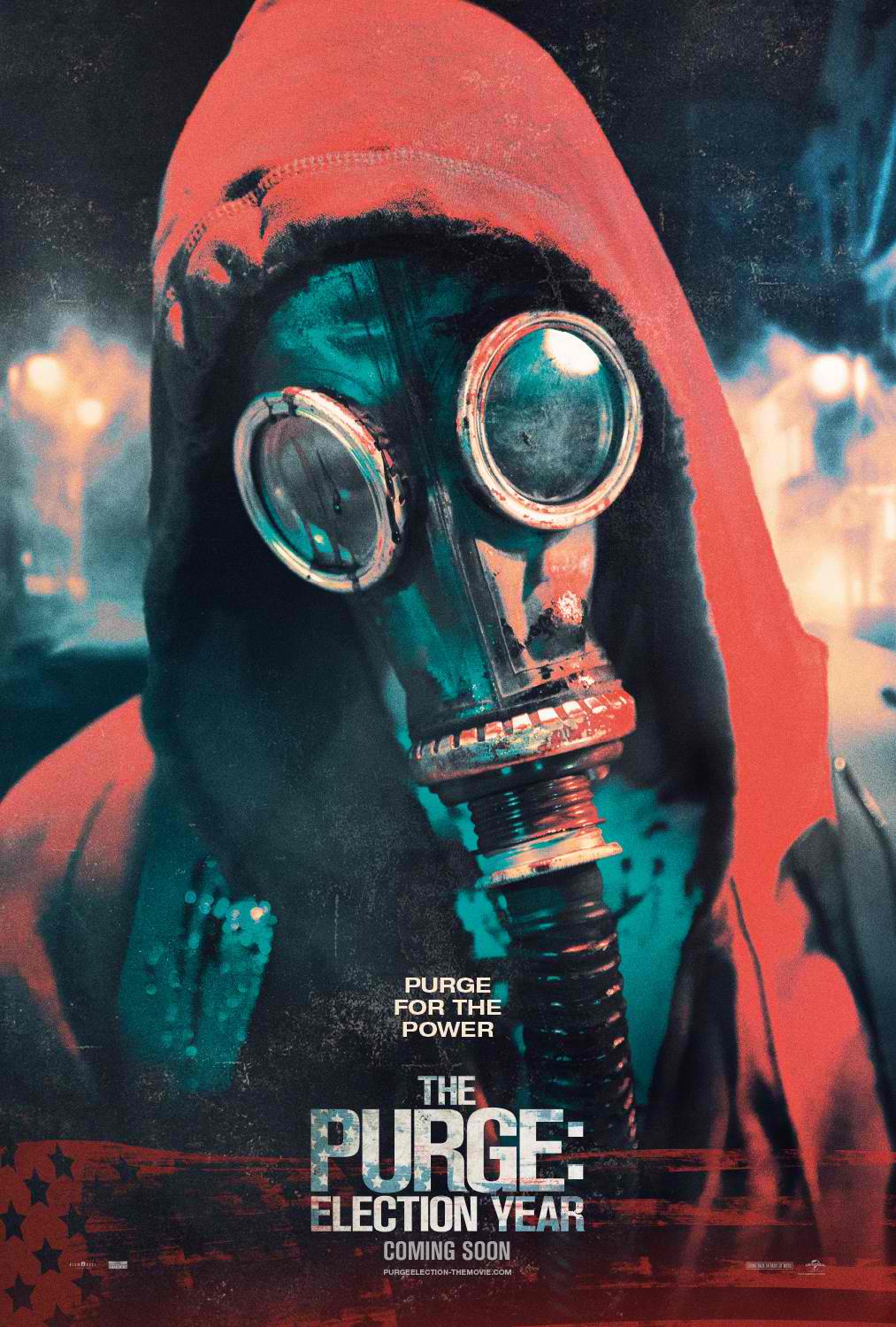