Check out the newly-released “Casey Jones” clip below. 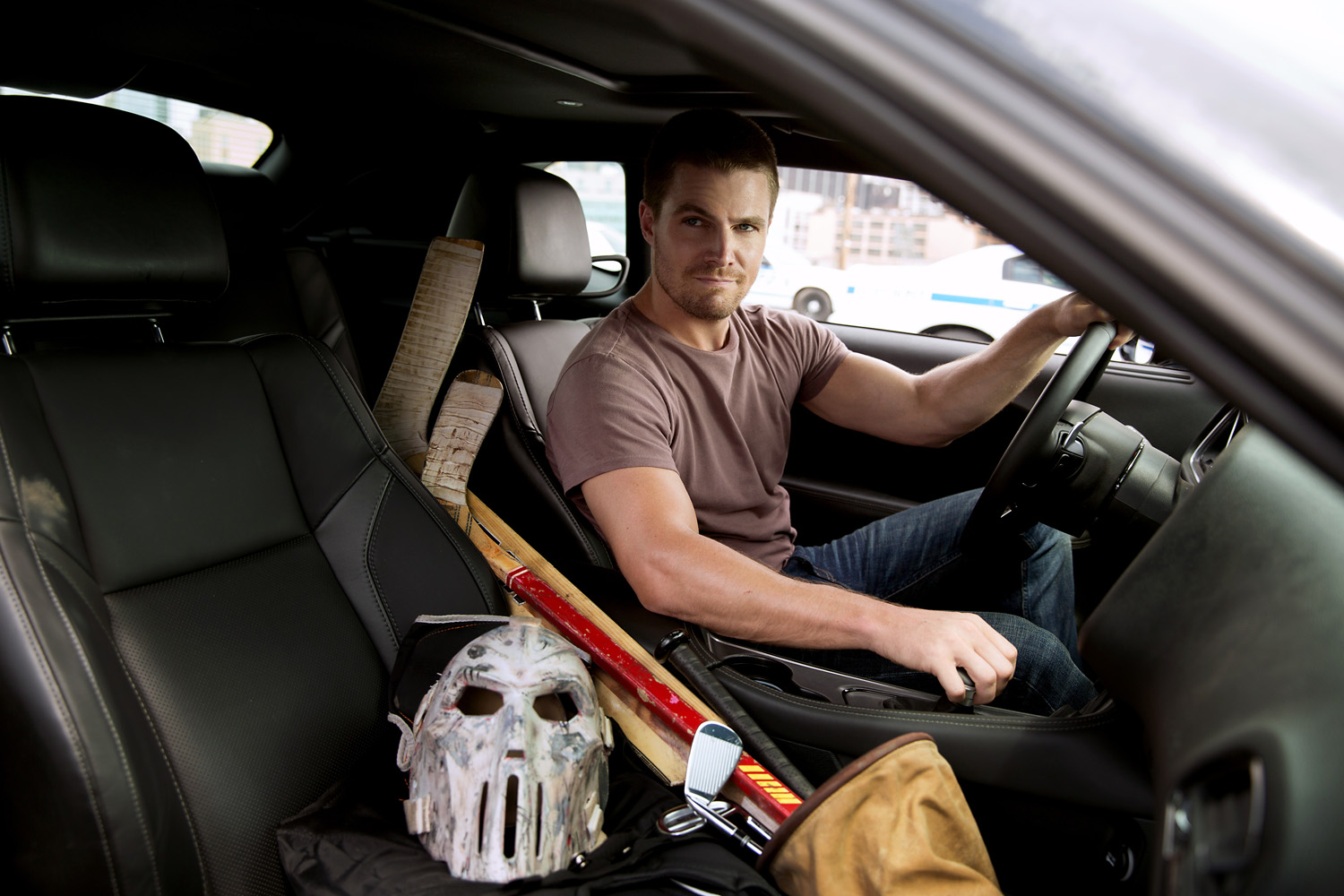 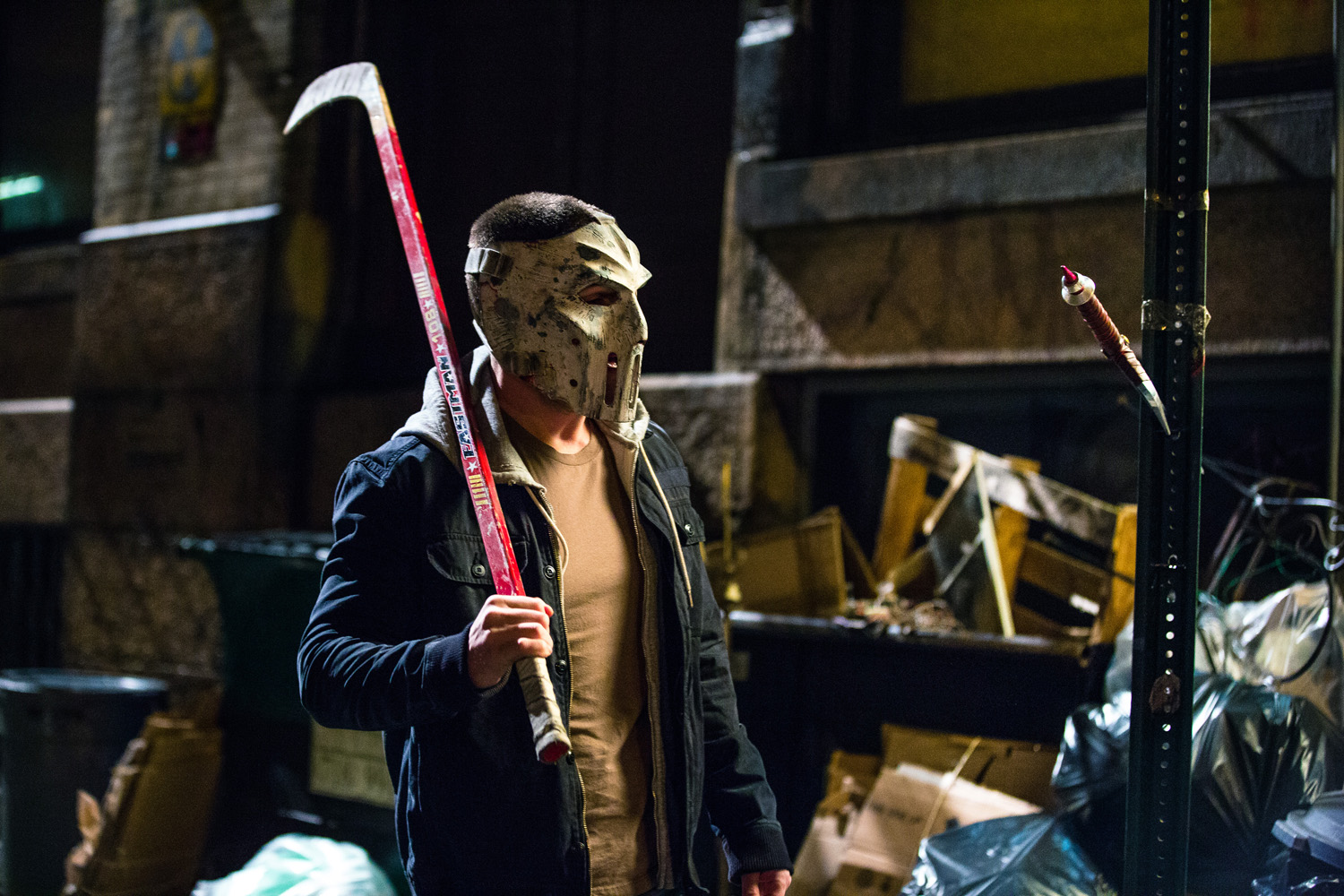 “Teenage Mutant Ninja Turtles: Out of the Shadows” is distributed by United International Pictures through Columbia Pictures.