Disney’s big-screen adaptation of Roald Dahl’s beloved classic “The BFG” has just been launched a new poster and trailer, which may be viewed below.

Opening in the Philippines on Aug. 10, Disney’s “The BFG” tells the imaginative story of a young girl and the Giant who introduces her to the wonders and perils of Giant Country.

Disney and Amblin Entertainment, in association with Walden Media, present the fantasy adventure film “The BFG,” the first-ever motion picture adaptation of Roald Dahl’s resonant tale of childhood, the magic of dreams and the extraordinary friendship between a young girl and a big friendly giant.
Directed by three-time Academy Award® winner Steven Spielberg, the film reunites the director with his Oscar-nominated collaborator on “E.T. The Extra-Terrestrial,” Melissa Mathison, who adapted the childrens author’s timeless adventure for the big screen. 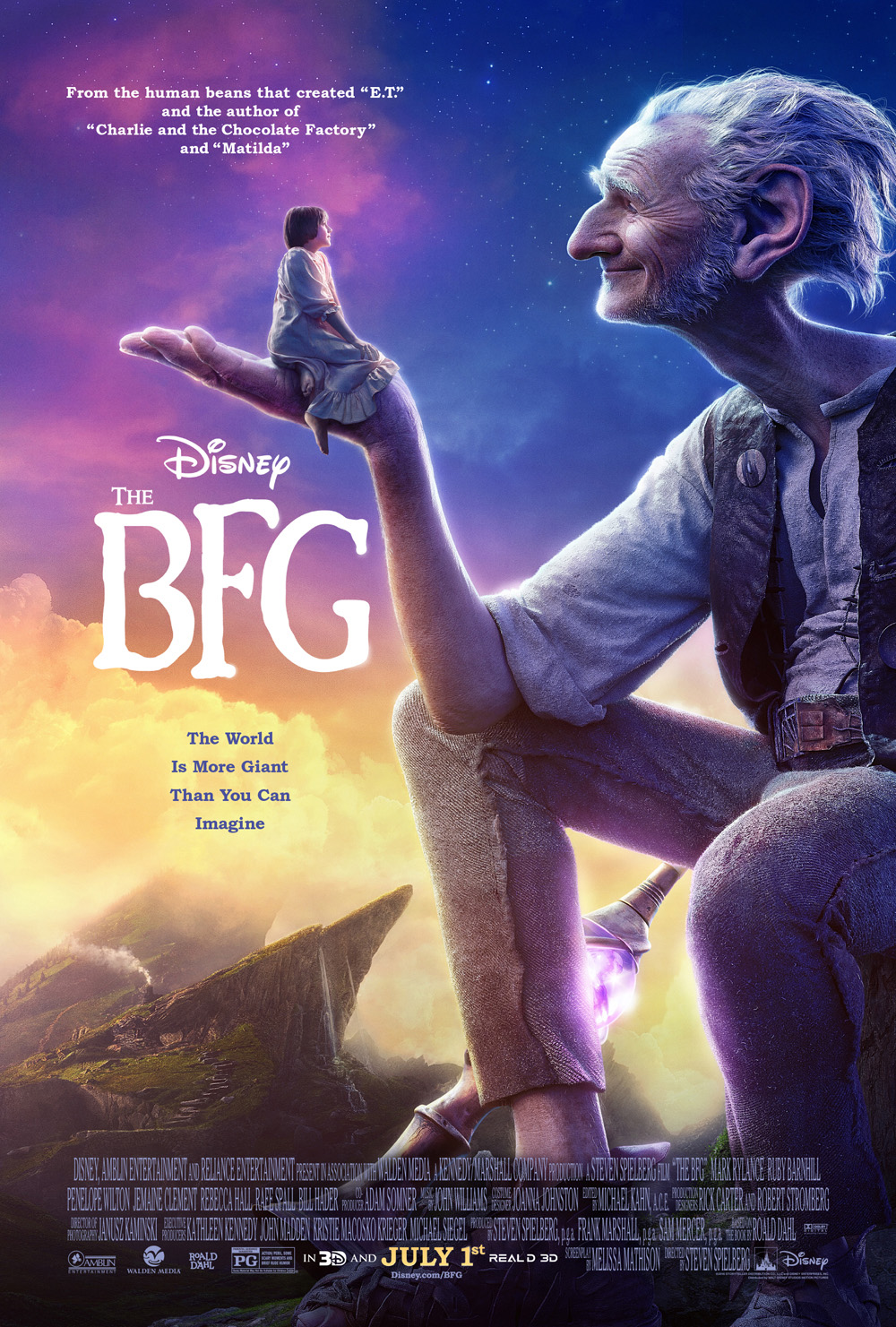 The film stars three-time Tony Award®, two-time Olivier Award and Oscar® winner Mark Rylance as the Big Friendly Giant; newcomer Ruby Barnhill as Sophie, the orphan who befriends him and is swept into a world of rampaging giants; Penelope Wilton as the Queen; Jemaine Clement as Fleshlumpeater, the most fearsome giant from Giant Country; Rebecca Hall as Mary, the Queen’s handmaid; Rafe Spall as Mr. Tibbs, the Queen’s butler; and Bill Hader as Bloodbottler, another unruly giant from Giant Country.