What was once in the deep, is now in “The Shallows.” In this taut thriller, Nancy (Lively) is surfing alone on a secluded beach when she is attacked by a great white shark and stranded just a short distance from shore. Though she is only 200 yards from her survival, getting there proves the ultimate contest of wills. It’s Jaws for a new generation. 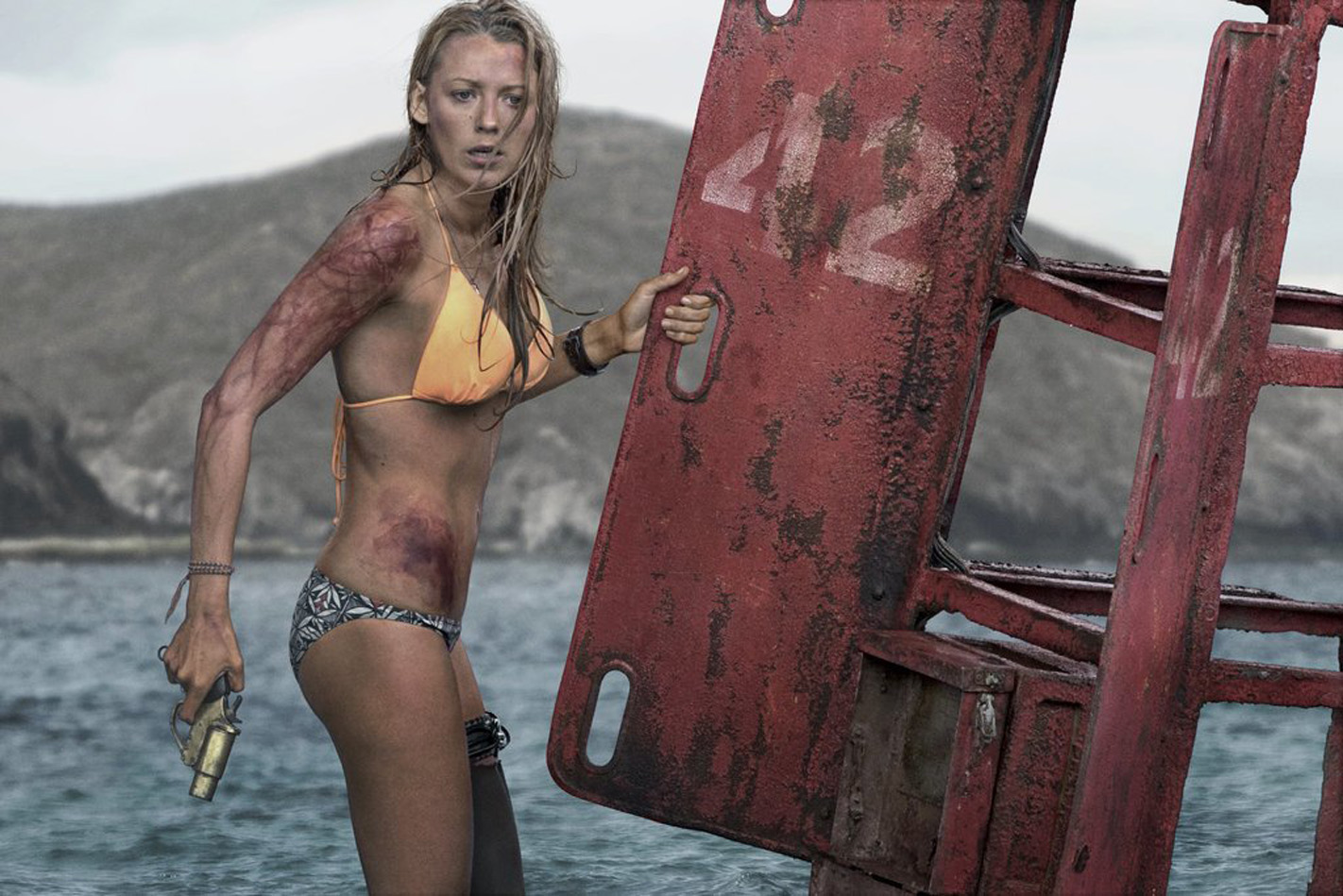 The film is directed by Jaume Collet-Serra (“Unknown,” “Non-Stop”) from a screenplay by Anthony Jaswinski (“Vanishing on 7th Street”), and produced by Lynn Harris (“Blade: Trinity”) and Matti Leshem. Executive Producers are Doug Merrifield (“Pirates of the Caribbean: At World’s End”) and Jaume Collet-Serra.

Opening across the Philippines in July 2016, “The Shallows” is distributed by Columbia Pictures, local office of Sony Pictures Releasing International. #FearTheShallows