Kristen Stewart and Nicholas Hoult star in “Equals,” an emotionally and visually arresting film set in a dystopian future where where everyone has had their deepest feelings and emotions genetically deactivated to promote a more stable, violence-free culture.

When a Silas (Hoult) and Nia (Stewart) start to experience feelings, it throws off the balance of their lives and the oppressive society around them. Directed by acclaimed filmmaker Drake Doremus, it was necessary to cast two young actors capable of delivering nuanced and subtle turns over a demanding schedule in making “Equals.”

For his part, Hoult was a fan of Doremus’s work and was switched on by the script and its sci-fi future set story. “Drake has got this brilliant touch with films — the way he cuts and edits and gets performances out of people makes him one of the most exciting directors around,” says Hoult. “He has a way of getting a performance out of you but not making it a performance, and instead making it very true and honest. He made me feel very comfortable during the filming.” 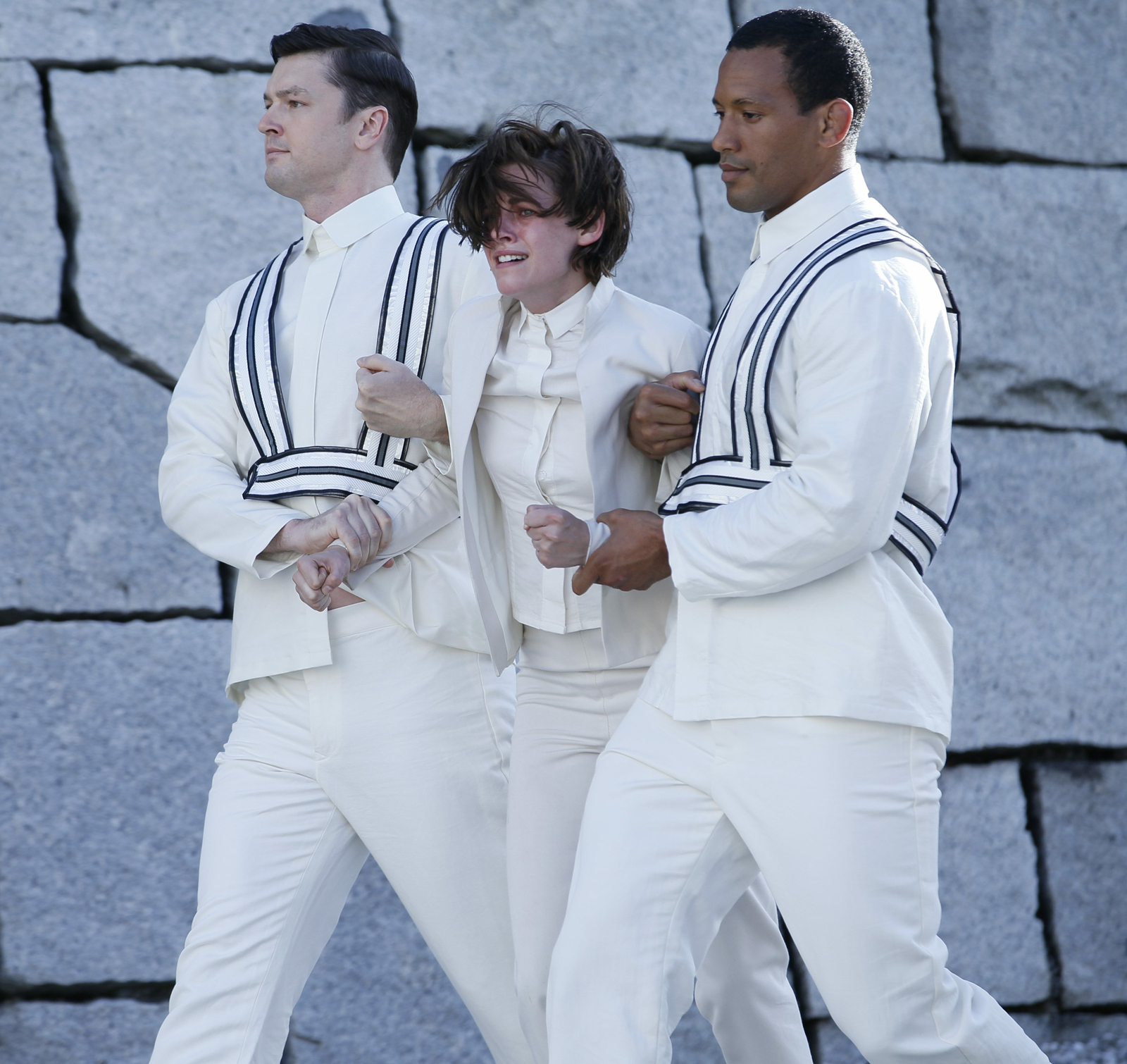 For both Hoult (X-Men: First Class) and Stewart (The Twilight Saga), two veterans of global franchise movie series, “Equals” provided a very different challenge and change of pace from mixing it up with mutants and vampires.

The magical screen chemistry between Hoult and Stewart is a testament to the actors and director’s hard work in rehearsal. The two actors would sit in front of each other saying ‘hello’ for an hour. “By the end of it, you’ve fallen into this vacuum of honesty,” Stewart says. “For whatever reason, that acting exercise carried over into the way we addressed each other on set. I knew when he was lying, he knew when I was lying. That alone is scary and bare and very vulnerable.”

Hoult says: “Kristen is incredibly intelligent, and her understanding and passion for this is amazing to see. I find it very inspiring because I can’t quite figure out everything that’s going on, but she explains it and once she’s in the scenes, I believe her.” Doremus knew that Kristen was initially apprehensive about taking on the role. “It’s a very difficult arc to pull off, but I think after the first day of rehearsals, she was very excited and embraced the challenge, and felt really comfortable.” Stewart attests that Doremus simply does what so many people want to do —“to allow themselves the freedom to discover.” 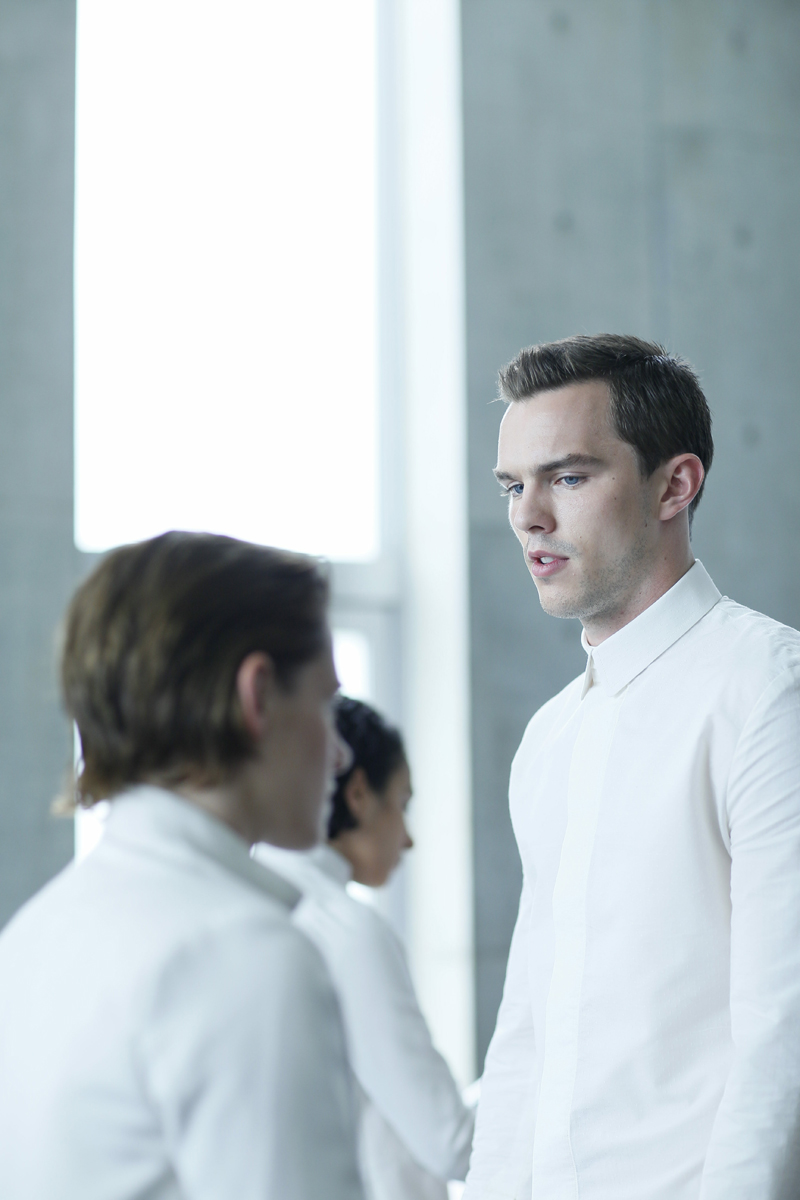 Additionally, Hoult says: “This is the first time Drake is doing work with a script, so we’ve got exactly what we need and at times what we’ve got on the page is exactly what we do, but at other times, he told us to go off and see what happens. With Kristen as the other lead, that’s very easy to do because she’s able to go anywhere and be honest.”

Doremus, a Sundance Grand Jury award winner with his previous work in “Like Crazy,” knew he wanted to experiment with a genre that he had never done before in order to grow as a filmmaker. Picking the sci-fi genre was a bold move and making a love story in a world where love doesn’t exist perhaps even bolder. “For me the film is about long-term relationships, what it means to fall in love, to ride the wave and changes of a relationship, and how by the end of a journey you need to remember what you felt and why you were in that relationship in the first place,” Doremus says. “It’s about trying to maintain what the relationships and love actually mean and love that changes and grows and becomes something else. It fascinates me and I wanted to portray that.”

“Equals” will open in cinemas on May 11 from Pioneer Films.