Doctor Stephen Strange uncovers hidden realms in the very first teaser trailer for Marvel’s “Doctor Strange” which may be viewed below.

Check out the teaser above and see two posters for the film below. Make sure to see “Doctor Strange” when it lands in Philippine theaters November 4!

“Doctor Strange” follows the story of neurosurgeon Doctor Stephen Strange (Cumberbatch) who, after a horrific car accident, discovers the hidden world of magic and alternate dimensions. The film will show audiences corners of the Marvel Cinematic Universe never before explored, thanks to director Scott Derrickson.

“Doctor Strange” is the latest film in Phase 3 of the Marvel Cinematic Universe. Phase 3’s goal—over the course of four years and nine films—is to introduce audiences to new heroes and continue the adventures of fan favorites. 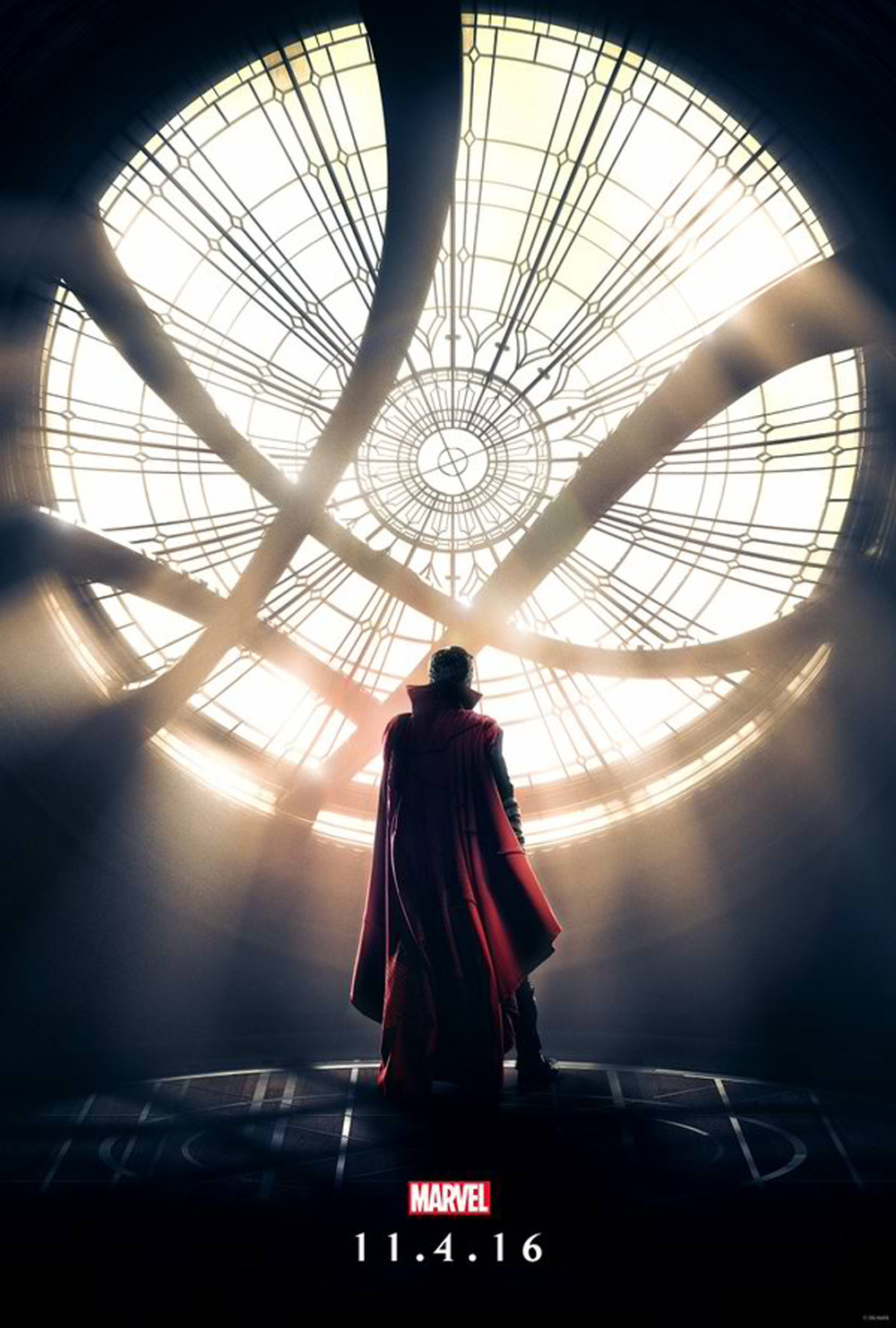 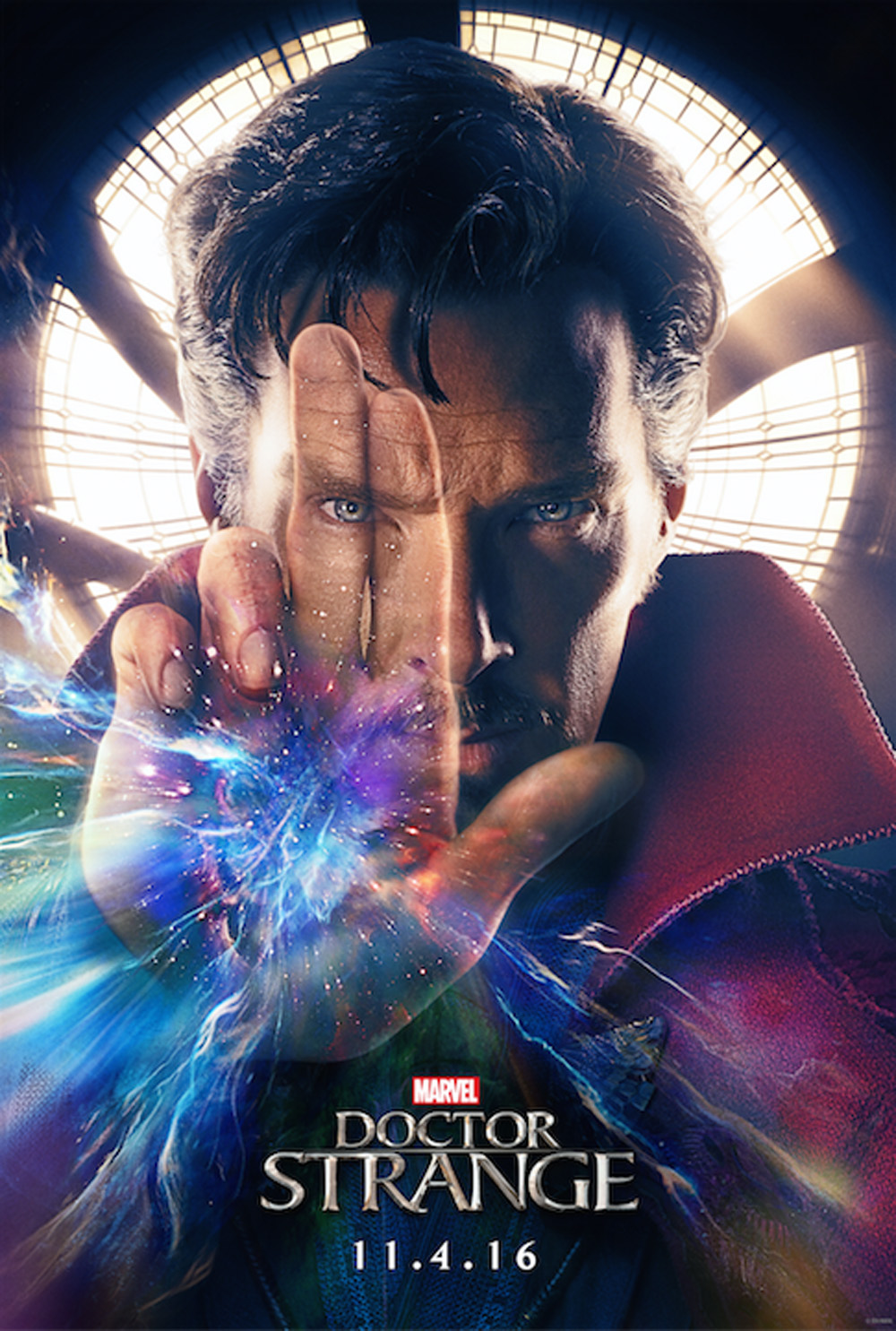