Warner Bros. has released a second trailer for “The LEGO Batman Movie,” the animated Caped Crusader’s spinoff feature from the critically acclaimed box-office hit “The LEGO Movie.” The trailer may be viewed below. 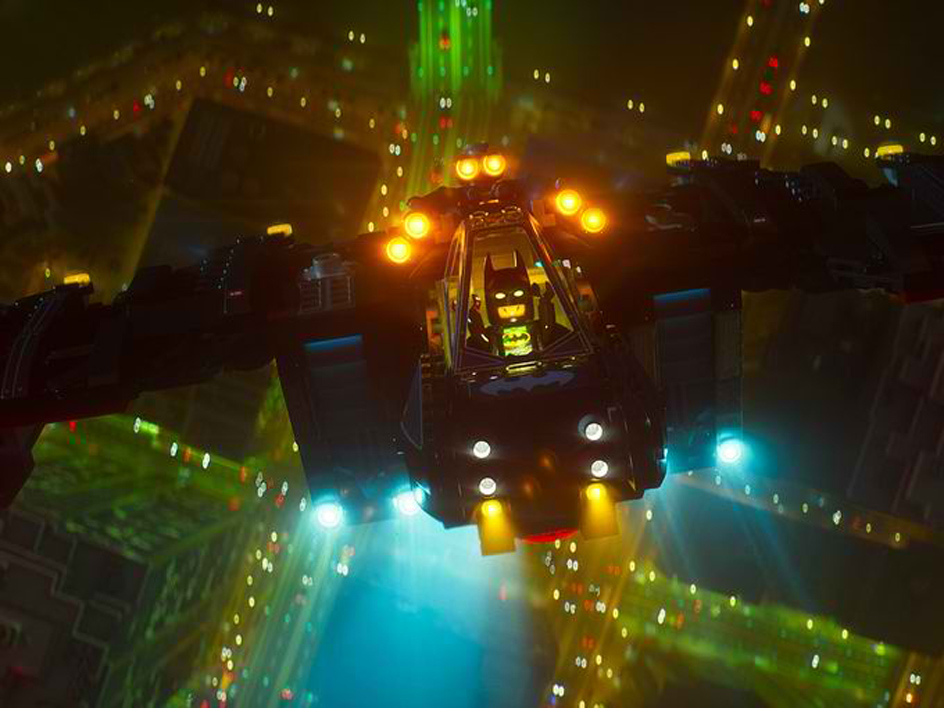