“The Angry Birds Movie (Original Motion Picture Soundtrack)” is available now for pre-order (http://smarturl.it/BuyAngryBirds), with all pre-orders accompanied by an instant grat download of the soundtrack’s lead single, “Friends,” by Blake Shelton. The track – available now on the iTunes Store, Spotify and other DSPs – is accompanied by a brand new music video which may be viewed now below.

“The Angry Birds Movie (Original Motion Picture Soundtrack)” further features an array of classic songs like Scorpions’ “Rock You Like A Hurricane,” and Rick Astley’s “Never Gonna Give You Up,” in addition to worldwide hit from Imagine Dragons’ “On Top Of The World.”
The soundtrack also features an “Angry Birds Movie Score Medley” by the film’s GRAMMY® Award-winning score composer Heitor Pereira (“Minions,” “Despicable Me 2”). In addition, Atlantic will release Pereira’s “The Angry Birds Movie (Original Motion Picture Score)” on Friday, May 13th. 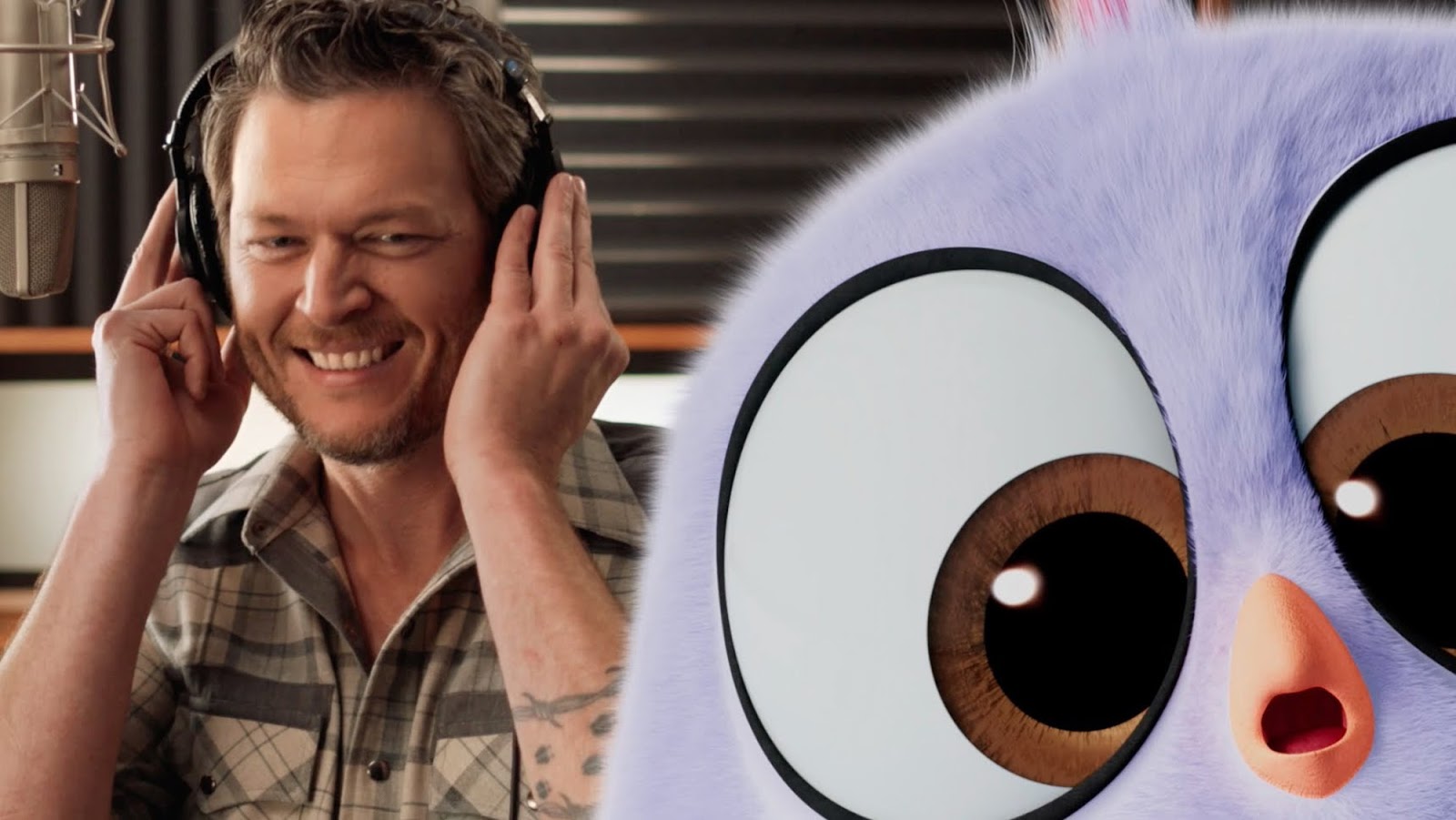 The movie takes us to an island populated entirely by happy, flightless birds – or almost entirely. In this paradise, Red (Jason Sudeikis, We’re the Millers, Horrible Bosses), a bird with a temper problem, speedy Chuck (Josh Gad in his first animated role since Frozen), and the volatile Bomb (Danny McBride, This is the End, Eastbound and Down) have always been outsiders. But when the island is visited by mysterious green piggies, it’s up to these unlikely outcasts to figure out what the pigs are up to. 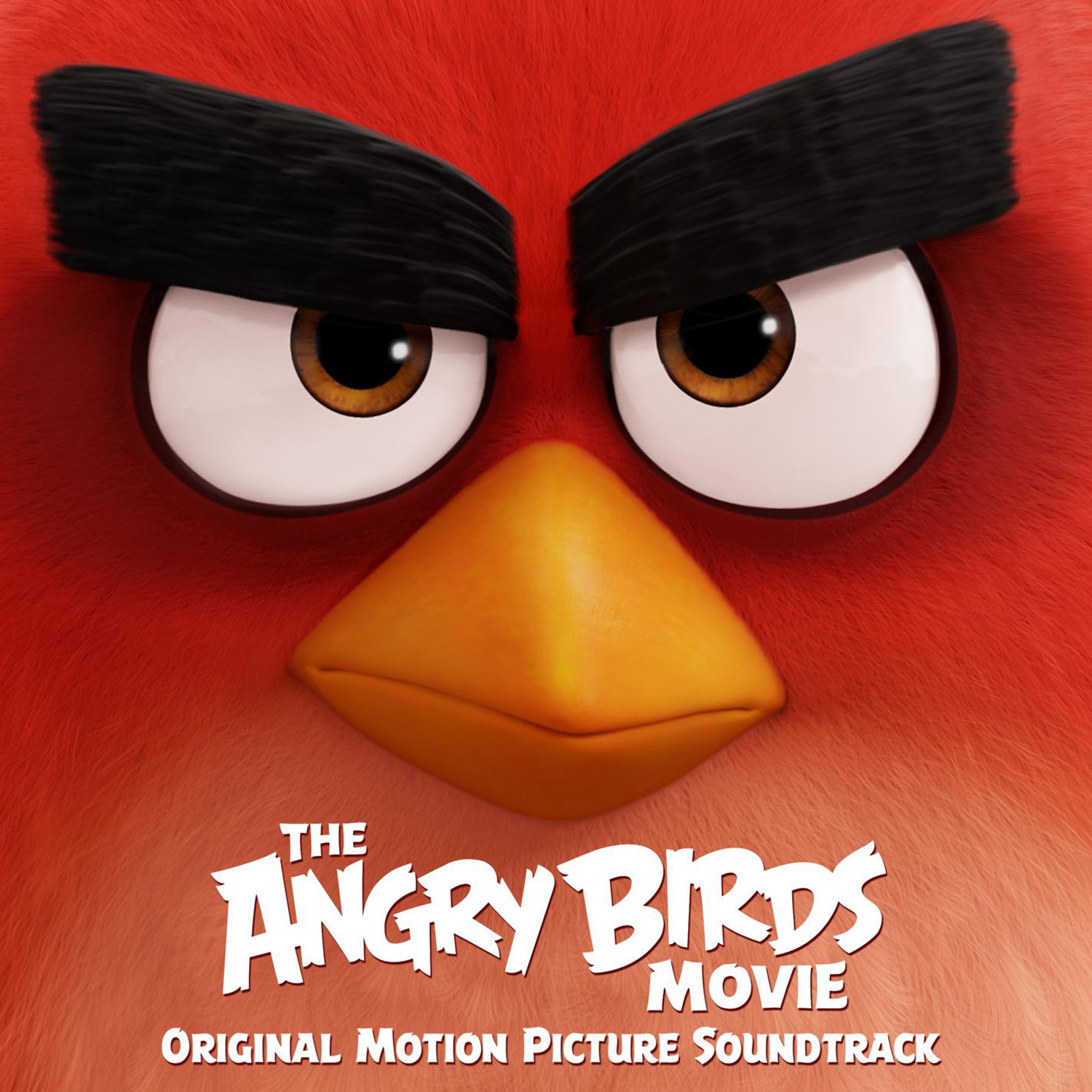