To Snyder, Batman versus Superman is the Holy Grail of Super Hero showdowns. But to do it justice means orchestrating the collision of not just these seminal characters but the worlds and mythologies that come with them into one sprawling cinematic universe.

The film’s official synopsis reads: Fearing the actions of a god-like Super Hero left unchecked, Gotham City’s own formidable, forceful vigilante takes on Metropolis’s most revered, modern-day savior, while the world wrestles with what sort of hero it really needs. And with Batman and Superman at war with one another, a new threat quickly arises, putting mankind in greater danger than it’s ever known before. 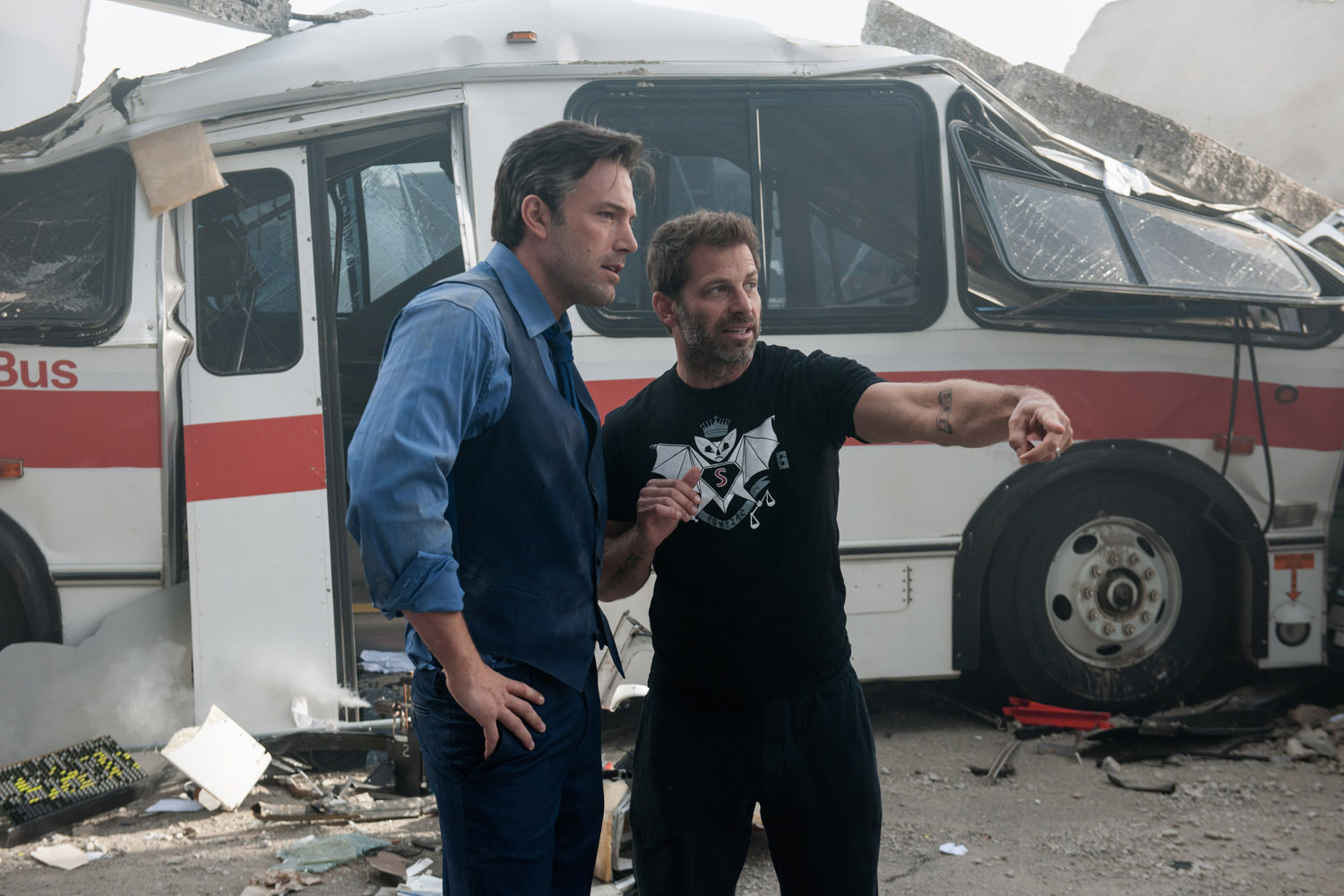 The epic story he’s telling with this film emerged as a provocative idea while he and producers Charles Roven and Deborah Snyder were brainstorming during production on 2013’s “Man of Steel.” “We were talking about what could be Superman’s challenge for the next movie,” the director recalls. “[In Man of Steel], a giant spaceship comes from space and tries to terraform the Earth. How do you raise the emotional stakes higher than the destruction of the planet? At one point I asked, ‘Well, what if Batman was the bad guy?’ And once you say that out loud, there’s no going back.”

Once the prospect was out there, however, the gauntlet was thrown. “As the audience, you think, ‘How the hell are they going to fight?’” Snyder laughs. “And I agree! They can’t fight. But if you can line up the Super Hero chess moves just right, clearly you can figure it out. That’s the fun part – figuring out not only how but why they fight.”

In Snyder’s view, their monumental clash is “an easy fire to stoke.” In contrast to Batman’s 20 years hunting down the worst of Gotham’s worst, Superman, he details, “has a much more straightforward view of right and wrong. He can take the moral high ground because he hasn’t gone through the process of losing his innocence, as Batman has. He still believes in the system, and, as you can imagine, doesn’t look kindly on someone he believes is acting as judge, jury and executioner in a vigilante position.” 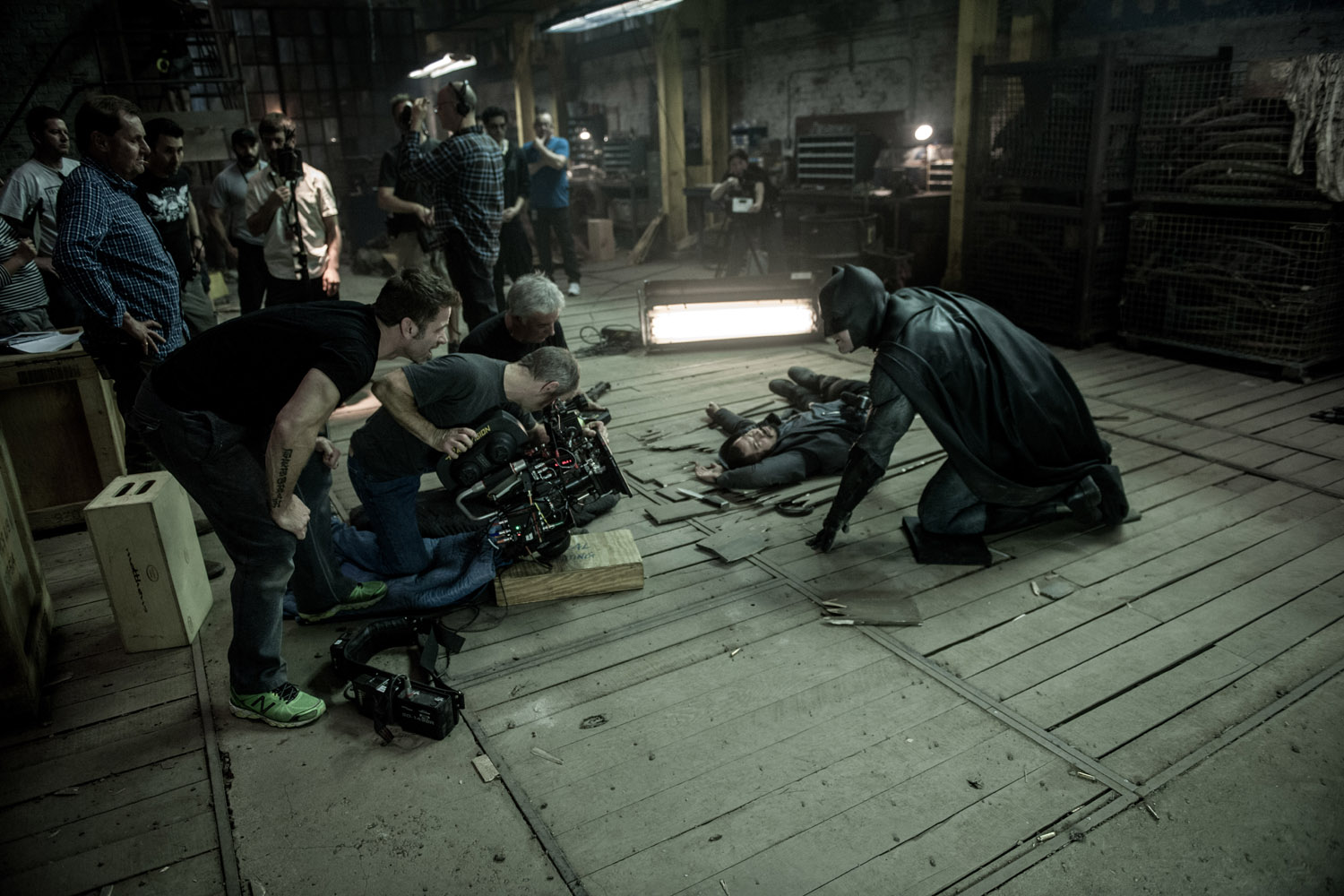 Batman’s rough style of justice has divided the public and alienated him from the Gotham Police Department. But underneath the armor, he’s still a human being. Unlike Superman. “We know Superman as this amazingly benevolent and kind individual, but you can see how his powers would be pretty scary for someone like Batman,” Snyder offers. “The potential for abuse would be staggering. Human rights violations could go on big time and no one could stop him.”