Find out which heroes support Tony Stark in his fight against Steve Rogers in the brand-new posters for Marvel’s “Captain America: Civil War.” 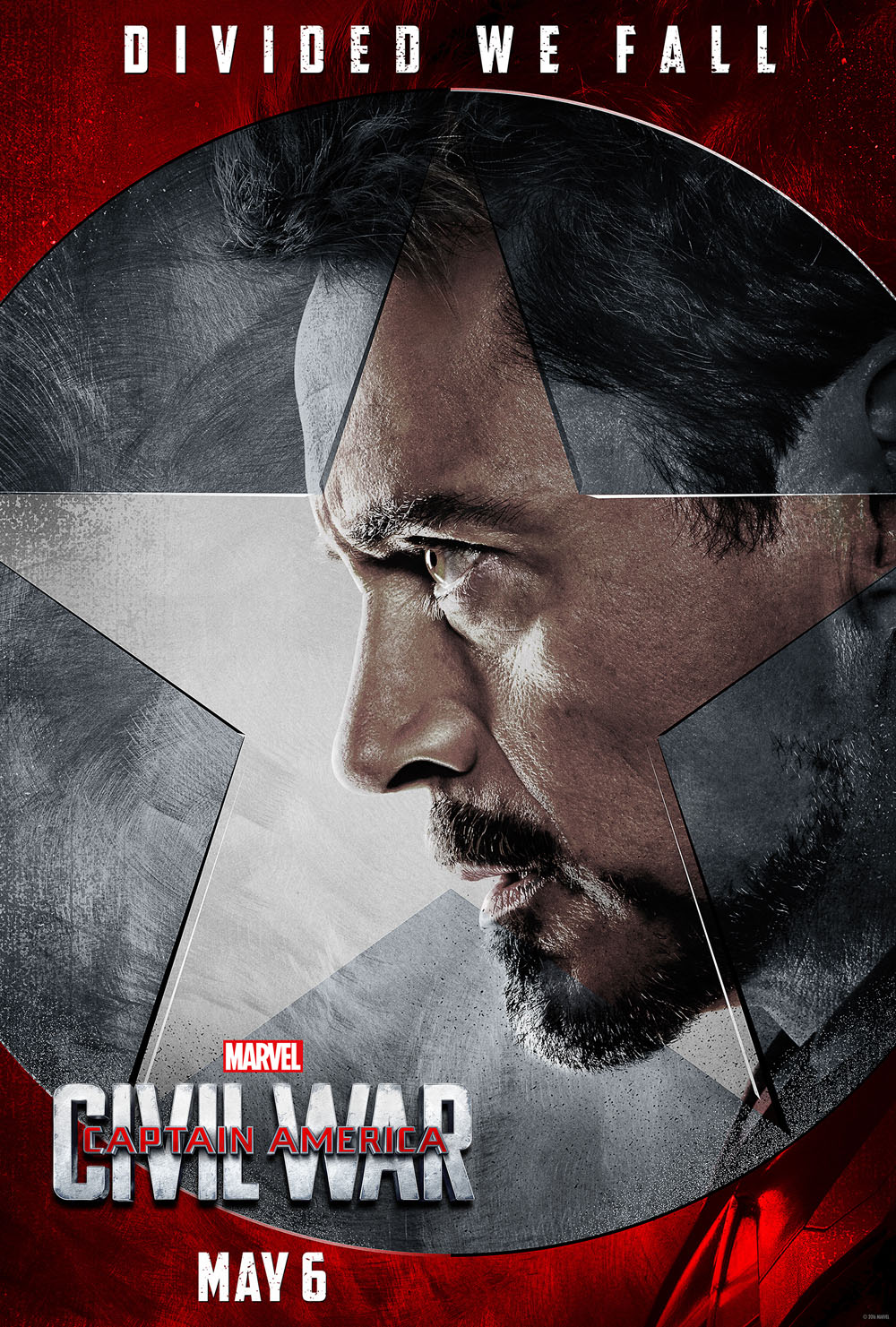 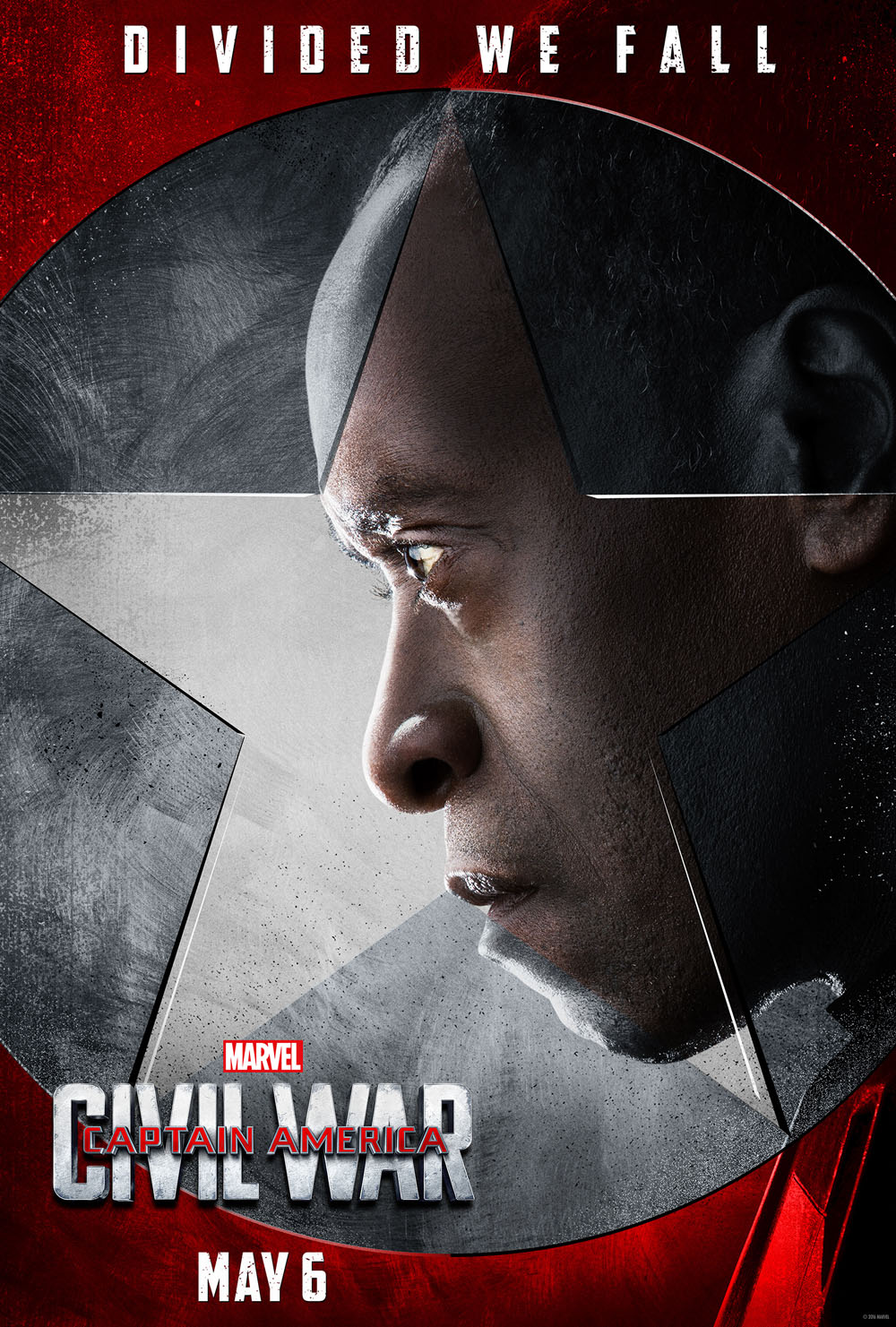 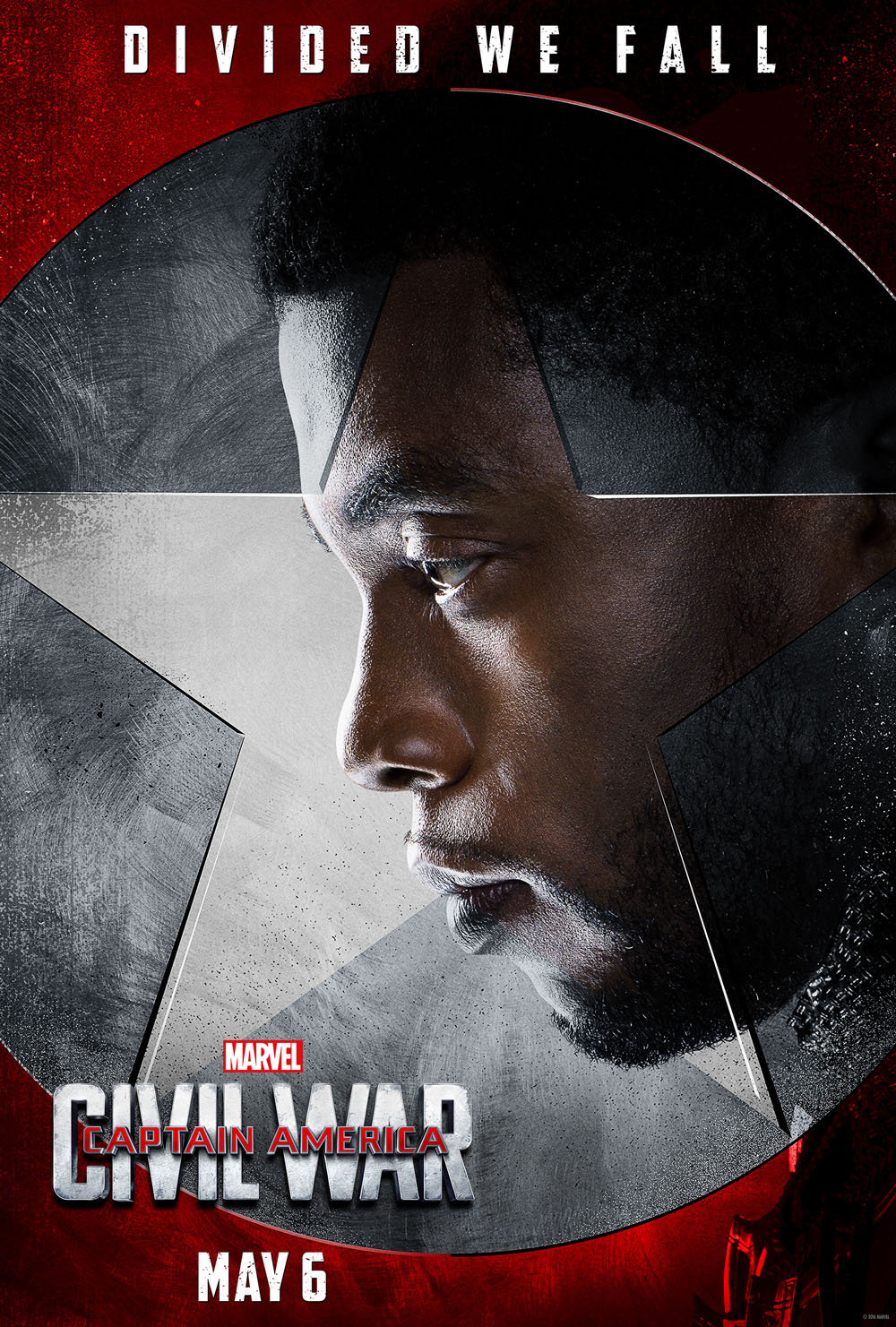 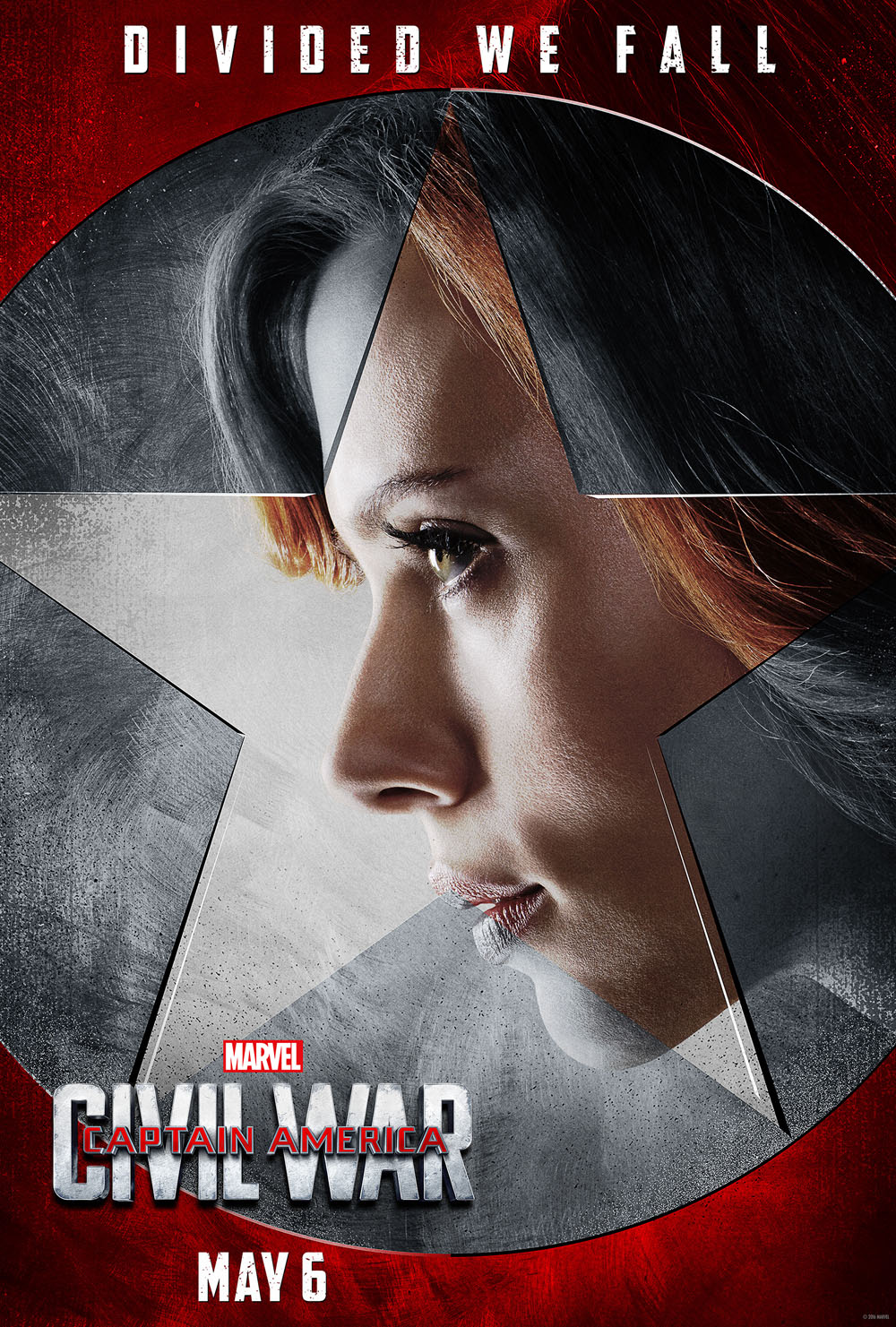 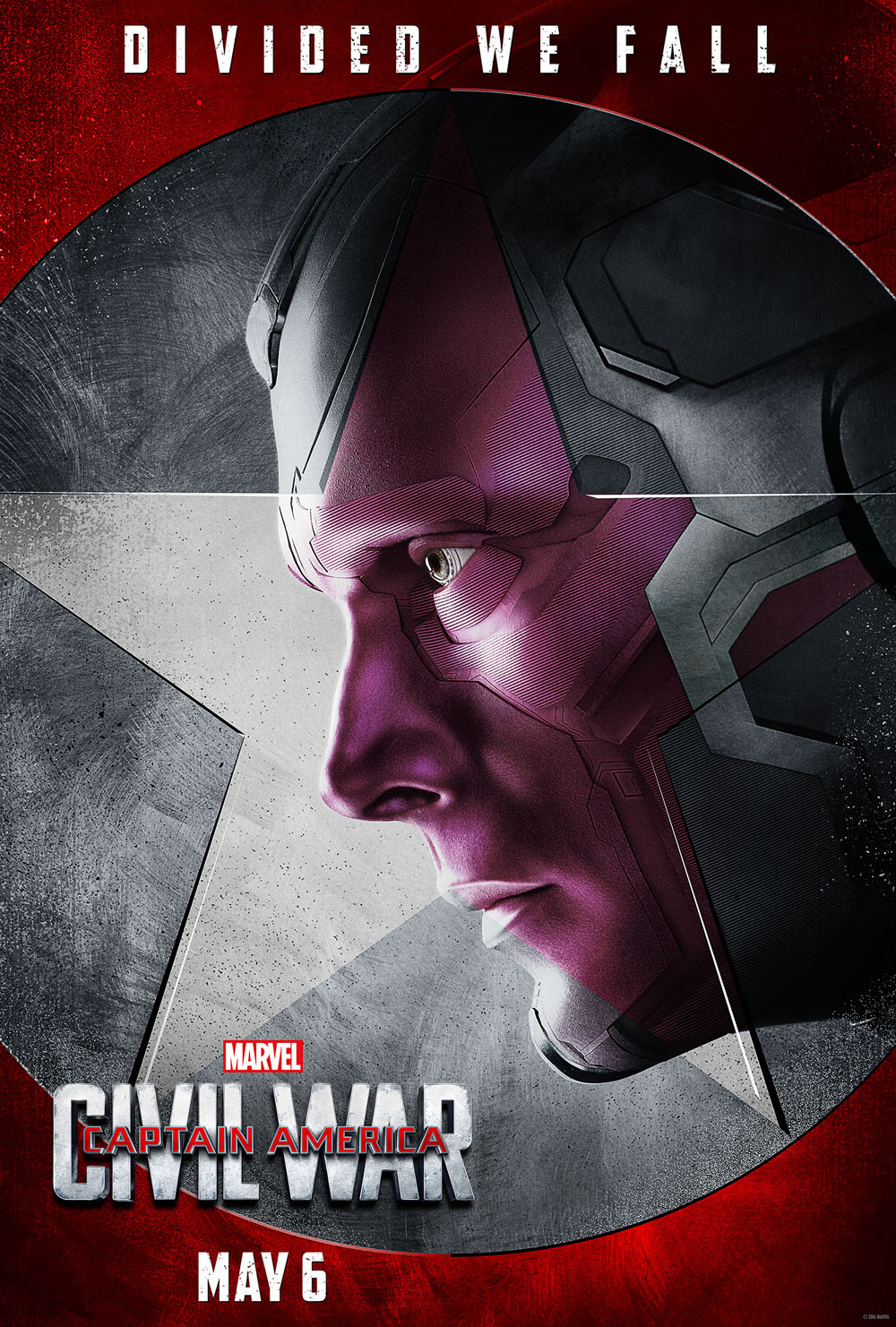 Riveting Transoceanic Flight In “Lost In The Pacific” With Brandon Routh...