One of the most amazing – yet seemingly unlikely – things that happen to author Christy Beam – whose memoirs is the basis of Columbia Pictures’ inspiring drama “Miracles from Heaven” — is that she meets a total, random stranger who couldn’t be more different but will become her spirited guide and exuberant companion along the way.

Based on a real friend Christy made in Boston, Angela is played by Queen Latifah, the Oscar®-nominated actress, singer, songwriter and talk show host in one of her most endearing film roles to date.

“Her character’s name is Angela and she is maybe a kind of an angel,” says director Patricia Riggen. “Angela brings good things to the Beam family, but she also had to bring laughter and fun to the film – and Queen Latifah did that brilliantly. She has this wonderful ability to improvise. She’s bigger than life and yet warm and loving at the same time. She was the perfect contrast to the more conservative Texas mom Jennifer is playing. And we all had so much fun working with her.” 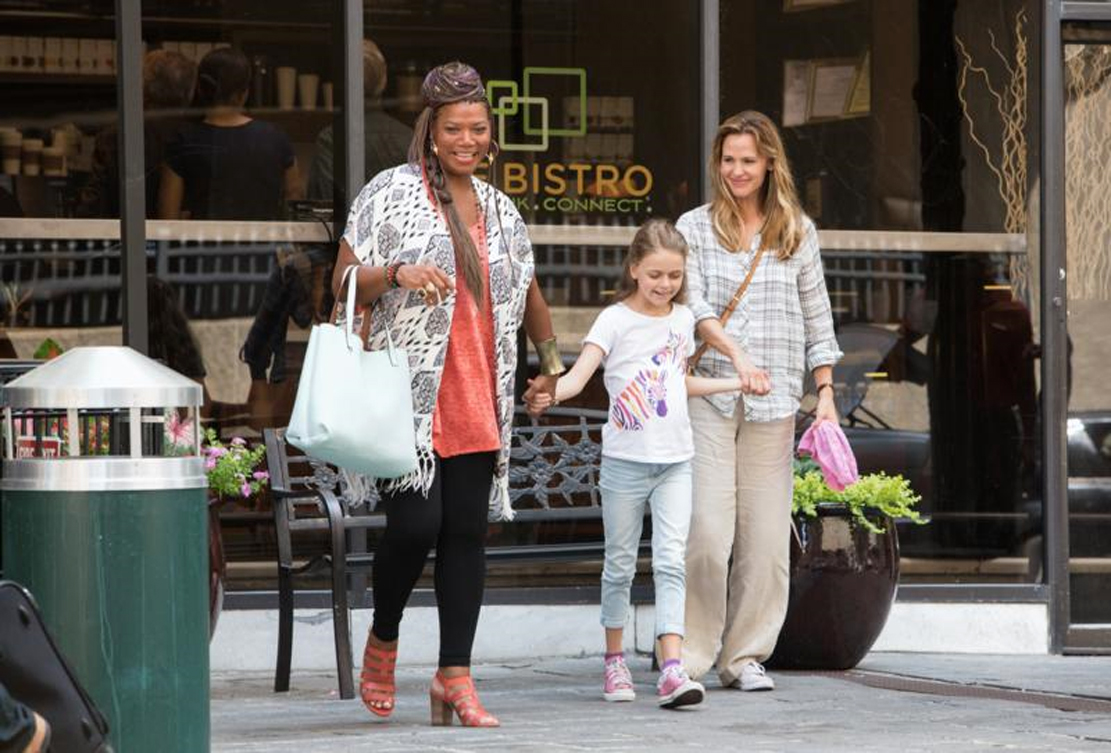 For Latifah, the script seemed to stand against the current grain. “It’s something positive, something uplifting, it’s about the strength and love of a family, it’s about being challenged, tested and prevailing – and I think people really want to see hopeful stories like this brought to them.”

She could understand immediately why Angela, despite knowing zero about this troubled mom and daughter from Texas, offers to take Christy and Anna under her wing. “I think Angela just sees two people in need who could use a boost. She gets that they’re going through it – and she just knows they need their day to be brightened. It’s a beautiful thing to be so giving and loving when you already have your own life to deal with. The funny thing is that Angela comes into Christy’s life at such a harrowing time and with the opposite energy, attitude and sensibility … and yet she brings a very needed breath of fresh air.”

Says Jennifer Garner who plays Christy: “What makes Angela so special is that she sees Christy and Anna and just intuits that they need a break from the scary, scary place they’re in. She sees they need to be loved and hugged and entertained a little, and she sets out to do it – and Queen Latifah does this with such gusto and pure joy. She brings to the movie exactly what Angela brought to the Beam family.” 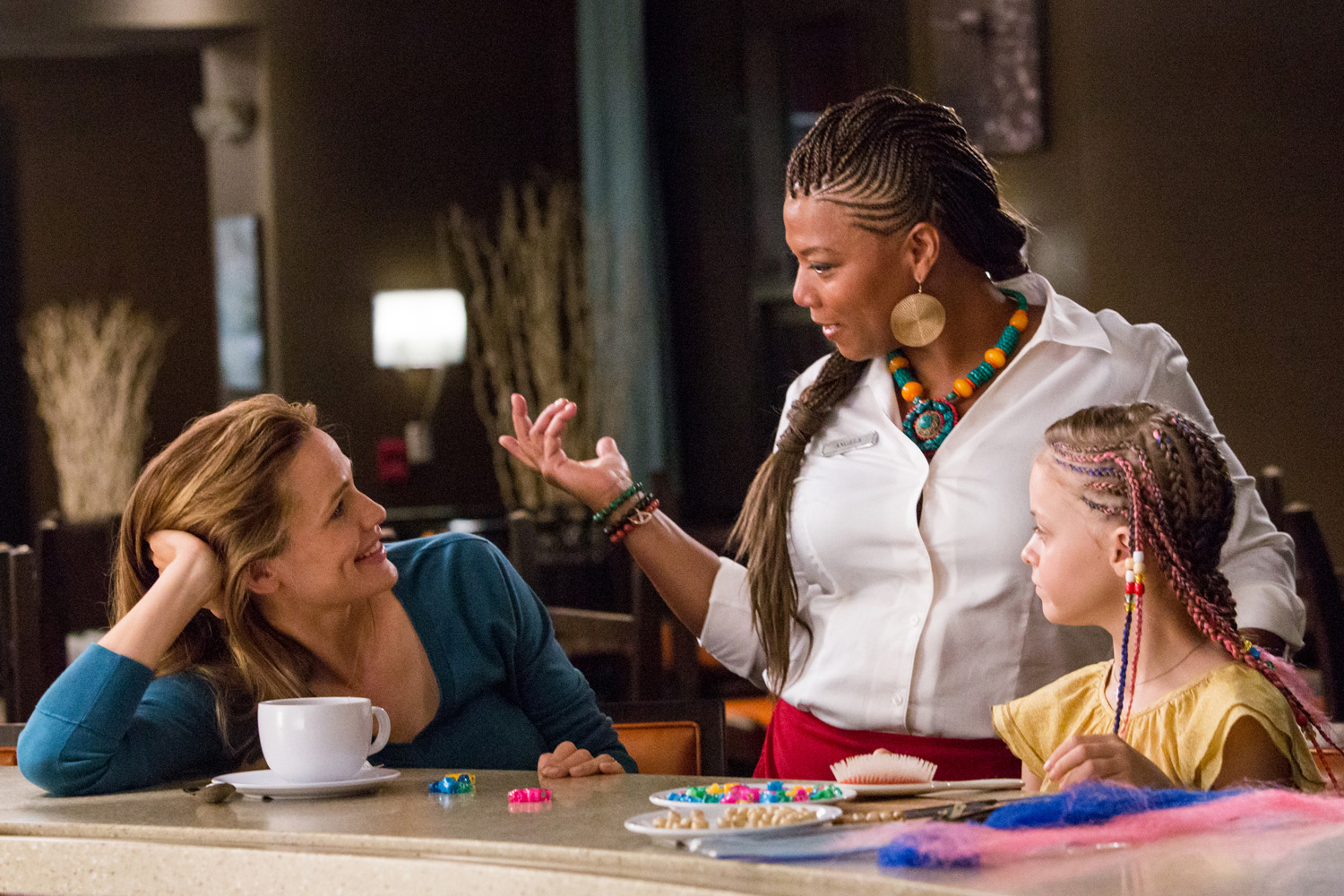 In turn, Latifah admired how Garner brought Christy to palpably real life. “To see that kind of real-world strength in a woman is always an inspiration … but also she’s very human. Sometimes when you hear stories like this, you think it’s about the perfect person whose faith is unshakeable. But that’s not how life is. Christy’s faith gets tested and I like the honesty of that. I like that she can be angry with God — I think God can handle it! I feel that you have to keep leaning, leaning, leaning on your faith – but that can be tough when you’re in the middle of something so big.”

Based on the inspiring book and astonishing true story of the girl rescued by an out-of-the-blue accident, Columbia Pictures’ “Miracles from Heaven” stars Jennifer Garner as Christy Beam, a tenacious, devoted mother whose world is flipped upside down when her daughter Anna (Kylie Rogers) is struck with a rare, incurable disorder. With a parent’s fiercest determination, Christy summons the courage to do everything she can and beyond for her child, heading on a heart-gripping quest through a medical maze, even as her faith begins to flag. Yet, just when all truly seems lost, a series of unfathomable yet documented events unfold that leave not only Christy but doctors, family and community at once baffled and profoundly inspired by the astonishing mysteries life holds out to us.

Opening across the Philippines on March 16, “Miracles from Heaven” is distributed by Columbia Pictures, local office of Sony Pictures Releasing International.