Disney-Pixar has just reeled-off the new trailer for its upcoming comedy adventure “Finding Dory,” and in the process revealed the blue tang’s destiny… or make it Destiny – Dory’s long-lost whale shark friend who has an exciting story to tell. The trailer premiered at The Ellen Show of “Finding Dory” lead voice star Ellen DeGeneres. 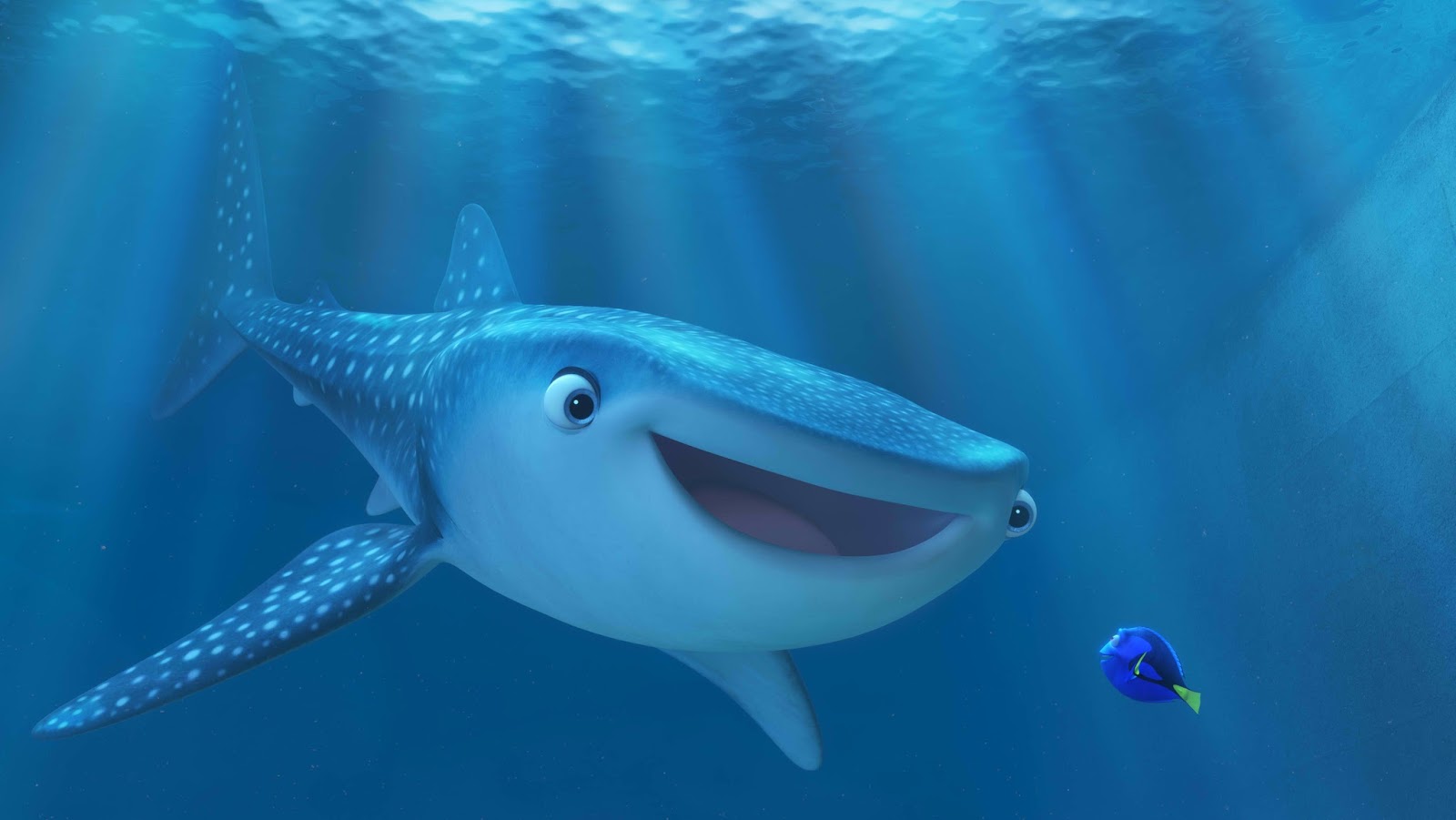