DiCaprio’s Best Actor award for his winning performance which the domestic and global audience have been rooting for in his work in “The Revenant” has finally been realized at the recently concluded Academy Awards. While Iñarritu has for two years in a row have also won Best Director last year for his work in “Birdman” and Lubezki for the third time since his win in 2014 for “Gravity” and last year’s “Birdman.” 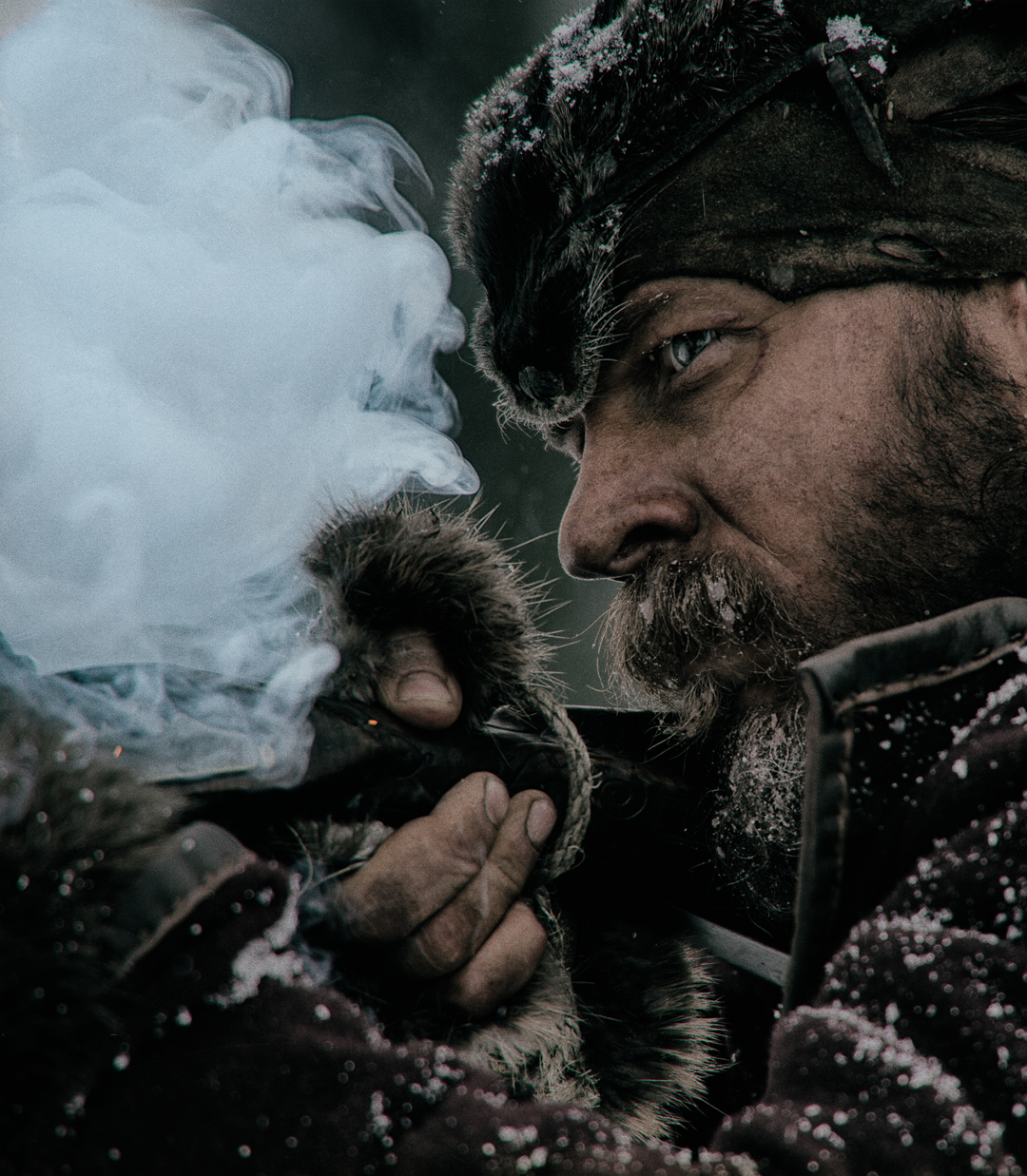 “The Revenant,” meaning someone who came back presumably from the dead tells of the highly-inspiring true story of Hugh Glass (DiCaprio), a fur trapper on his impossible survival during the 1800s. Inspired by true events, “The Revenant” is an epic story of survival and transformation on the American frontier. While on an expedition into the uncharted wilderness, legendary explorer Hugh Glass is brutally mauled by a bear, then abandoned by members of his own hunting team. Alone and near death, Glass refuses to succumb. Driven by sheer will and his love for his Native American wife and son, he undertakes a 200-mile odyssey through the vast and untamed West on the trail of the man who betrayed him: John Fitzgerald (Tom Hardy). What begins as a relentless quest for revenge becomes a heroic saga against all odds towards home and redemption.

The film’s wilderness-based production mirrored the harsh conditions Glass and company actually lived through in the 1800s. Iñárritu and his whole cast and crew were up for all that was thrown at them, welcoming the challenges of shooting in Canada and Argentina, regions known for unpredictable weather and untouched wilds, in order to fully understand the experience of fur trappers in the early 19th century. 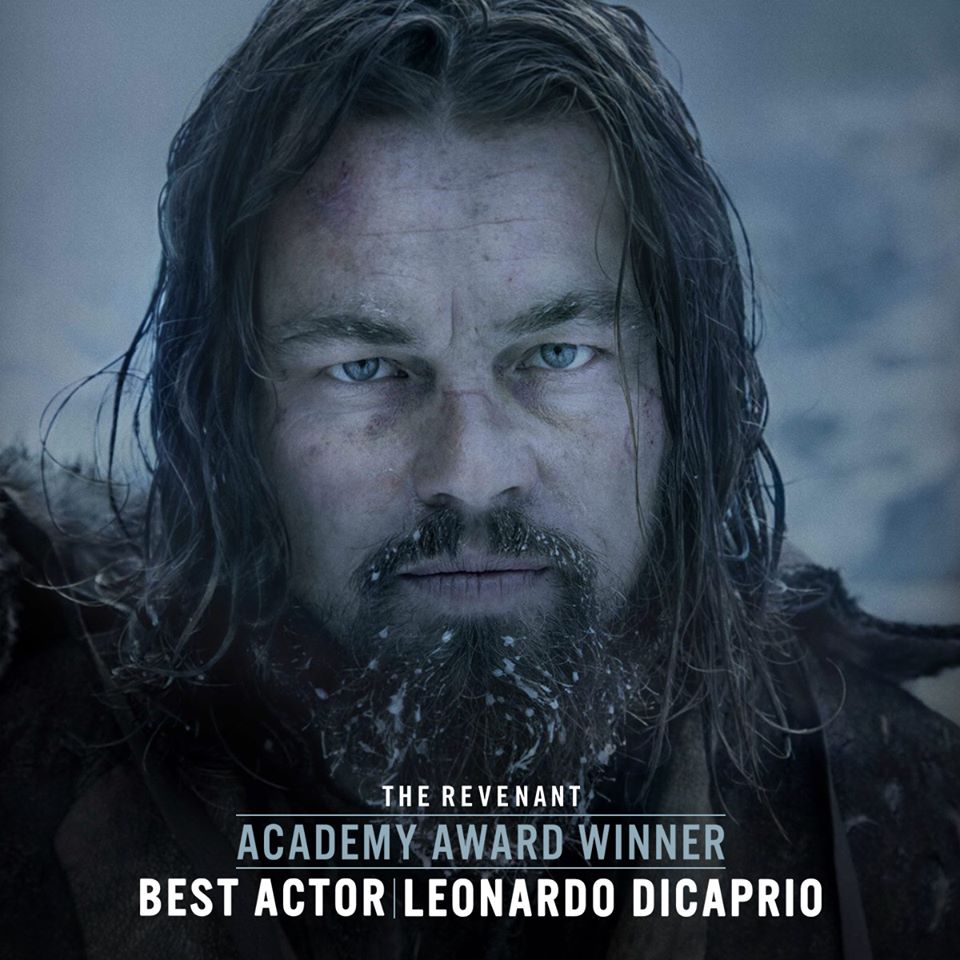 “The Revenant” is a 20th Century Fox presentation distributed by Warner Bros.

Humanity Fights Back On August 12 In Anime Adaptation “Attack On...