Created especially for the trendsetting Disney fan and themed around popular Disney franchises, these smartphones carry the signature aesthetic of the Disney brand from its lively colors to matching themed accessories. The first Disney Mobile range for the Philippines comes in 3 themes –Mickey Mouse, Frozen and Disney Princess.

Apart from its adorable hardware design, each device is packed with custom content that is sure to bring the fun and magic of Disney right in the palm of one’s hand. The smartphones’ interfaces show tailored app icons, Disney-themed live and static wallpapers, widgets and exclusive re-recordings of famous Disney songs as ringtones, such as It’s A Small World, Do You Want to Build a Snowman, Part of Your World, and the like. Premium Disney apps are also included in each device and in line with the smartphone theme. These range from Princess Story Theater, Frozen Storybook Deluxe, to Castle of Illusion, among others.

Disney Mobile is an LTE device that gives users access to a whole range of other Disney content such as games, apps, books and the Disney Philippines website. 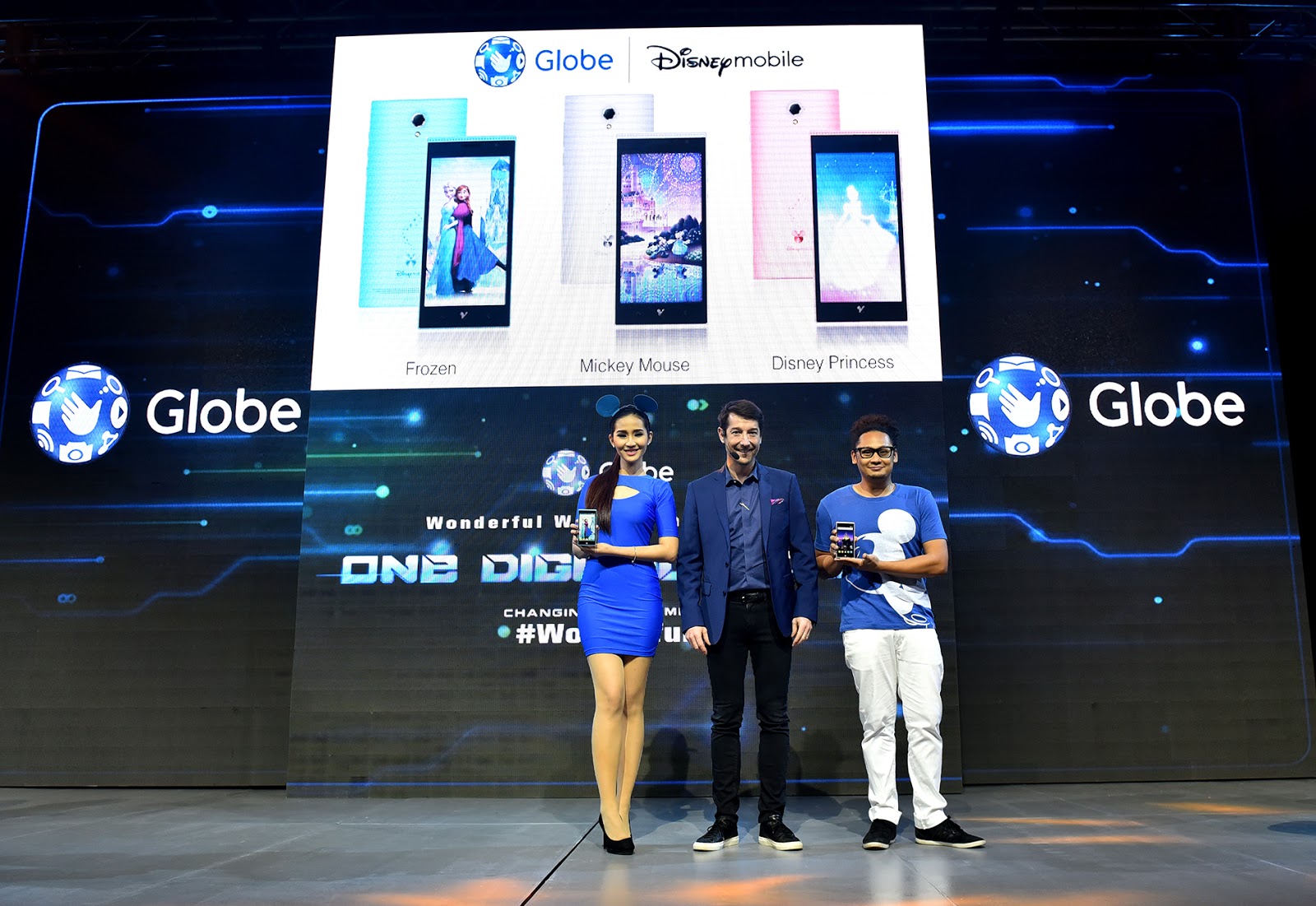 “The arrival of Disney Mobile in the Philippines is one of the milestones of our multi-year comprehensive partnership with The Walt Disney Company Southeast Asia. We are thrilled to offer these phones exclusively through our budget-friendly myStarter postpaid plans. Not only do our customers have access to Disney’s interactive content, movie premieres and retail promotions, but also to a device designed after one of the most iconic brands in the world,” says Globe Senior Advisor for Consumer Business, Dan Horan.

Alongside Globe and Disney, Cellprime CEO Eric Yu also shared that “We are proud to be working with Disney and Globe Telecom to bring Disney Mobile to the Philippines. With this new exciting partnership, we aim to provide Globe Telecom’s millions of customers with devices that bring them the magic of Disney, every day, through their phones.” Cellprime is the manufacturer of Disney Mobile handsets in the Philippines.

The Disney Mobile device is available exclusively with Globe myStarter postpaid Plan 500 with a P250 monthly cash out that can be charged to the monthly bill. Customers can go to any Globe store or online to get the plans. 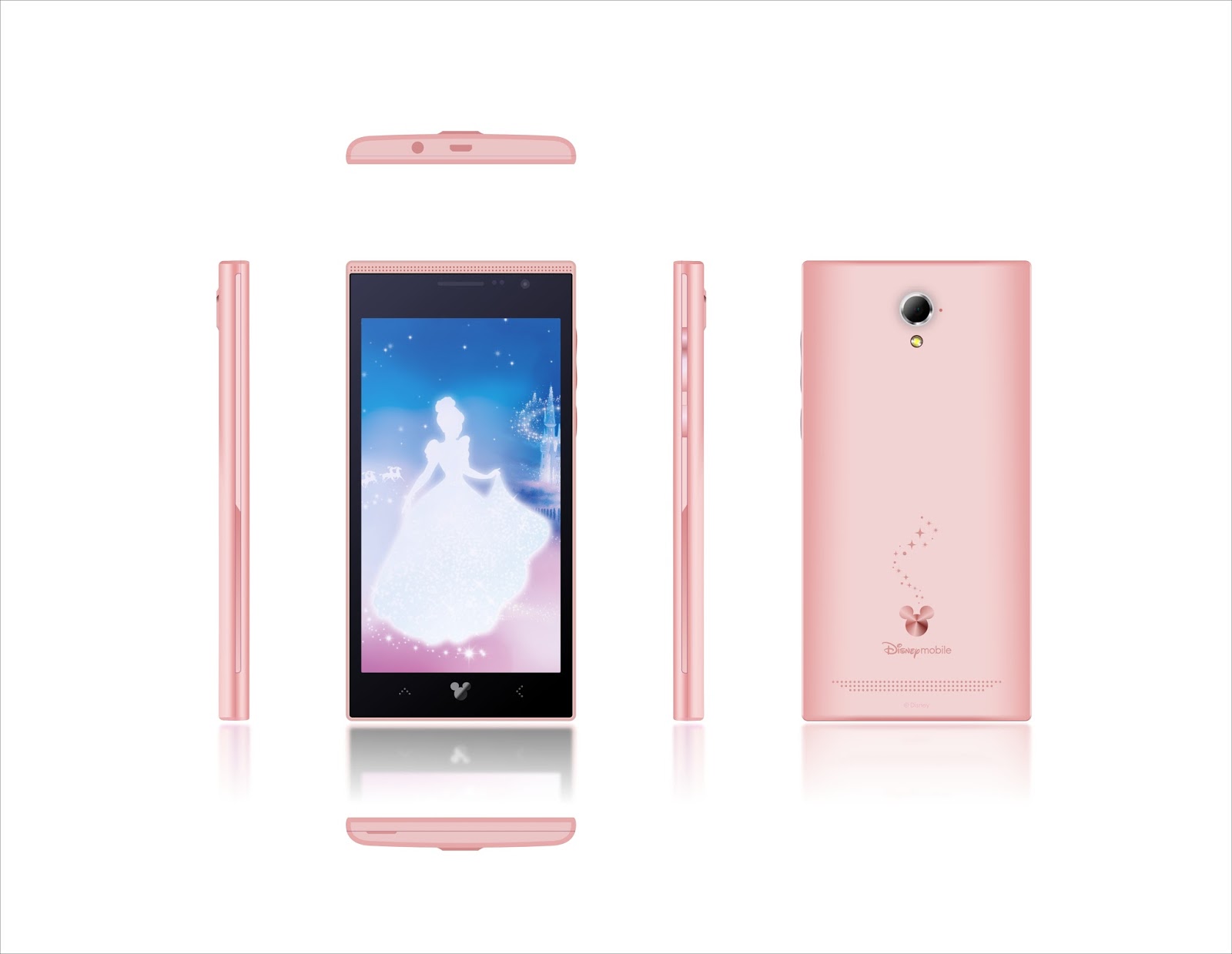 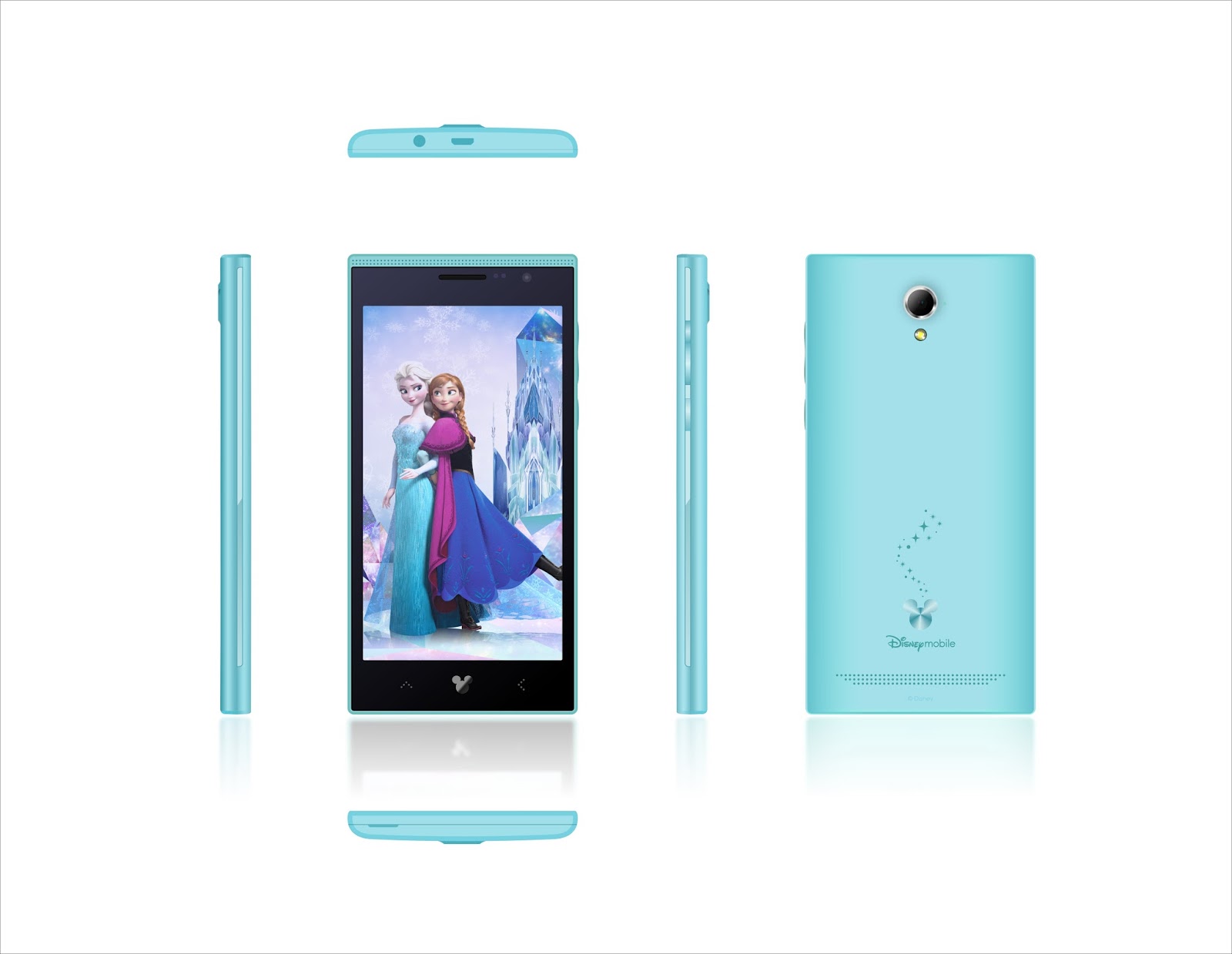 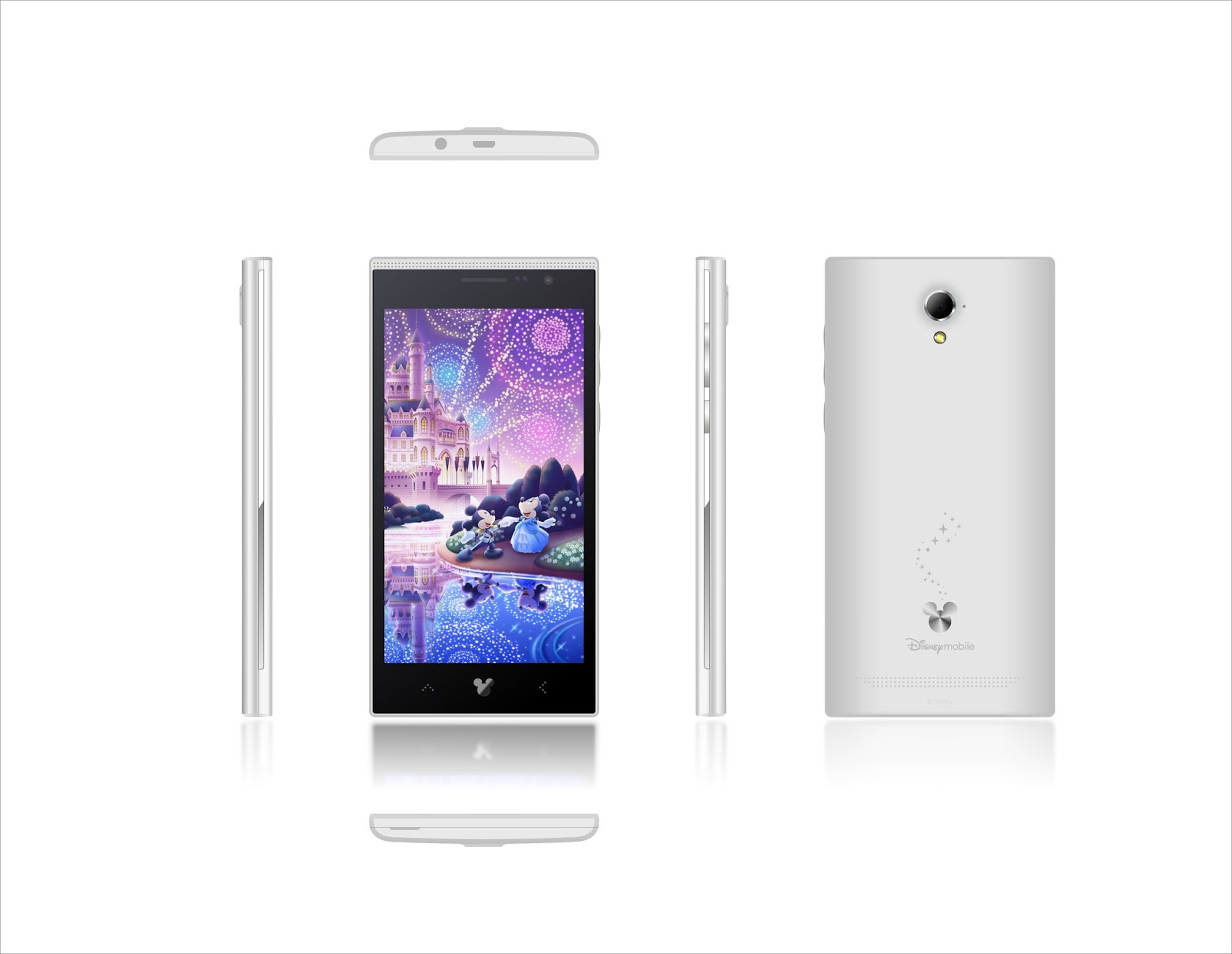 With the myStarter plans, customers will no longer worry about going over the limit as it guarantees a fixed bill every month and can easily be topped-up when needed. It is also the first postpaid plan that is capable of number portability where customers can opt to retain their prepaid numbers.

Globe is the undisputed leader in mobile Postpaid, closing 2015 with revenues at P85.1 billion underpinned by growth in customer base now at 2.4 million, and 55% increase in mobile data revenues year-on-year.