Opening virtually day-and-date across the globe, director Zack Snyder’s highly anticipated follow-up to “Man of Steel” brings Batman and Superman together on the big screen for the first time in history, and is the very first feature film appearance of Wonder Woman, the third Super Hero in DC Comics’ iconic Trinity. 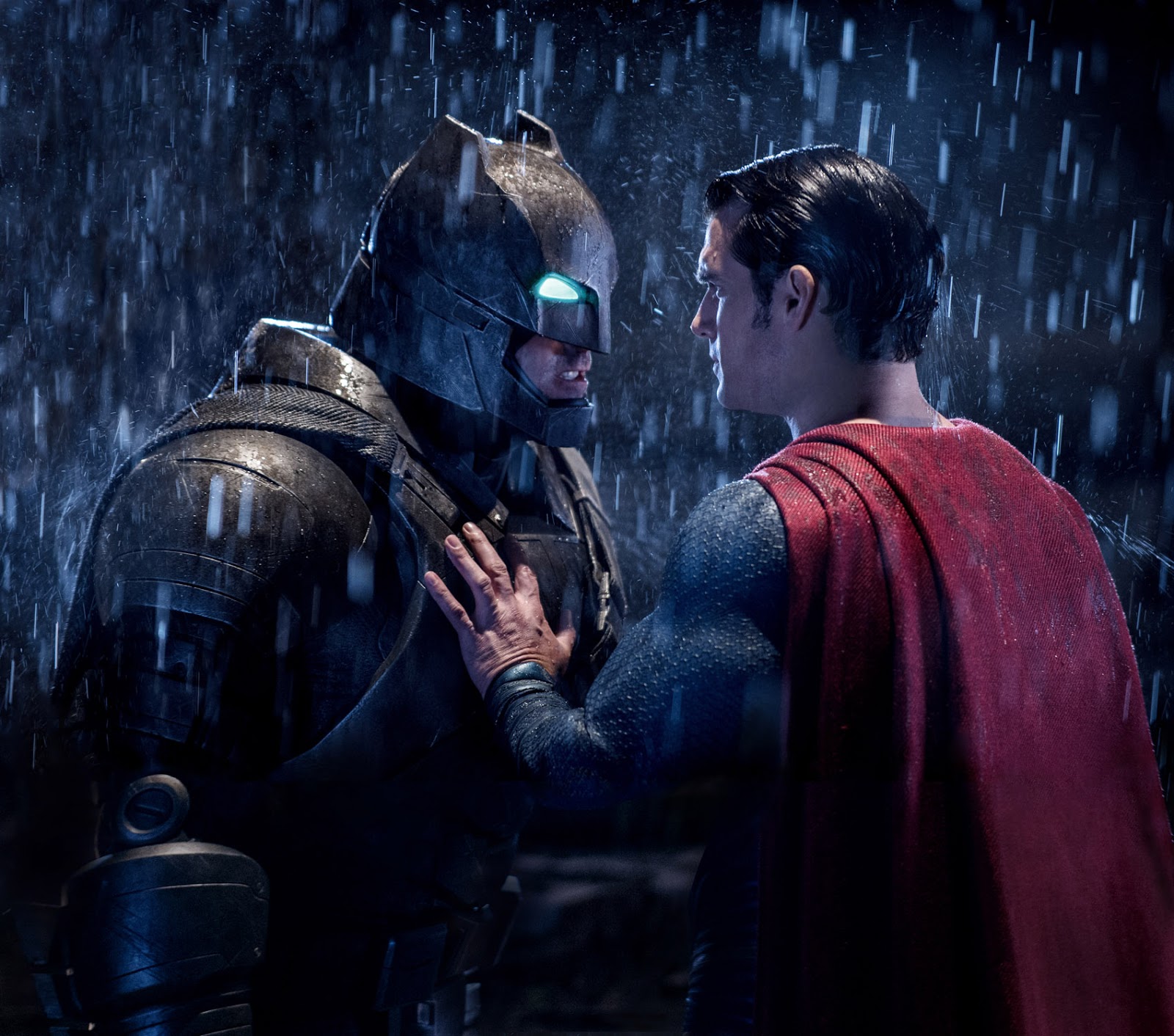 In the Philippines, the film has broken a number of industry records, namely:

Soliven said, “Anticipation for `Batman v Superman: Dawn of Justice’ has been building across the country and these incredible results are a testament to not only the enduring appeal of these global icons but the power of the epic cinematic showdown Zack Snyder and his brilliant cast and crew have delivered. We couldn’t be more thrilled with the film’s incredible debut and strong word-of-mouth and repeat business promises to propel its success well into the season.”

Fearing the actions of a god-like Super Hero left unchecked, Gotham City’s own formidable, forceful vigilante takes on Metropolis’s most revered, modern-day savior, while the world wrestles with what sort of hero it really needs. And with Batman and Superman at war with each other, a new threat quickly arises, putting mankind in greater danger than it has ever known before. 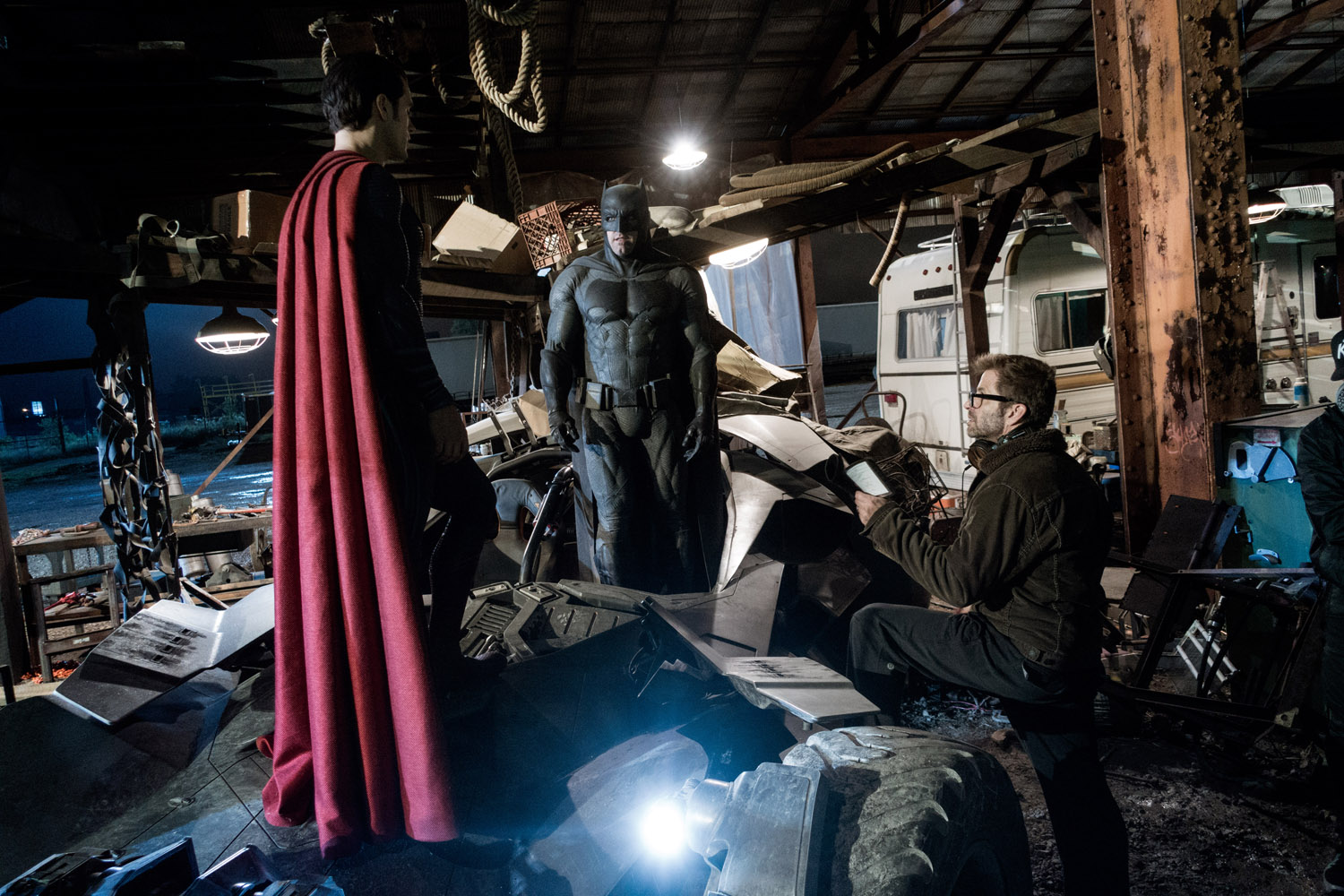