In “Batman v Superman,” one individual who remains steadfast in the life of Clark Kent aka Superman (Henry Cavill) is girlfriend Lois Lane; their relationship is a source of comfort and acceptance for him. Cavill states, “He wants to make her happy and he wants to be as normal as possible with her. But it’s not a normal relationship—how could it be? One of them is an invulnerable alien.”

The other is a journalist with a dogged determination to find the truth about the latest incident tightening the noose around Superman’s neck. Amy Adams eagerly came back to the role of Lois Lane. 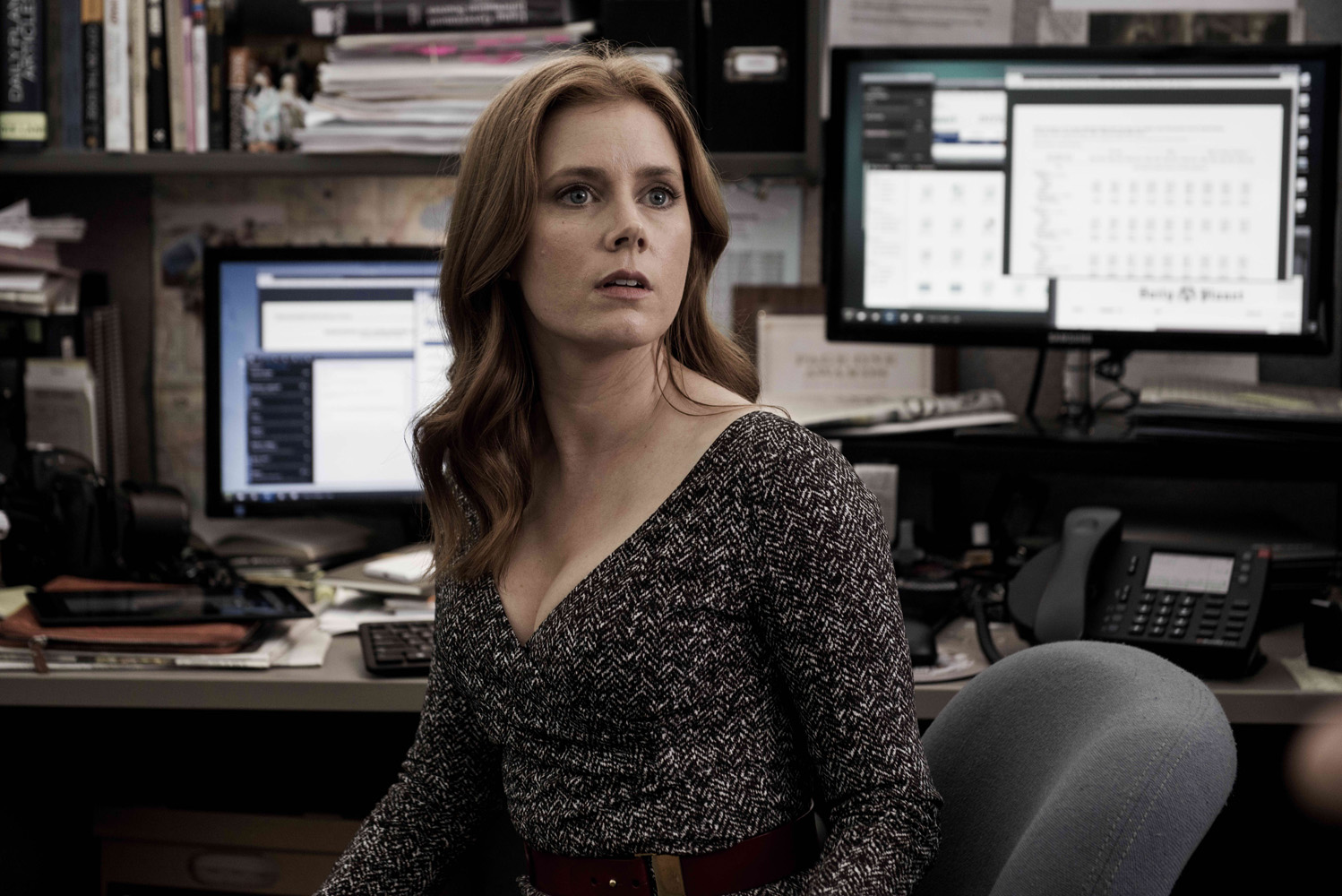 “What I liked about Lois’s path in this film is that she’s still in pursuit of the truth—she needs to find truth in order to have a sense of self, that’s always a part of who she is,” Adams relates. “But now she also needs to find the truth in order to help her man clear his name. So she’s not only approaching this as a journalist, but as a woman wanting to help the man she loves the only way she knows how.”
“Lois in many ways is the center and the heart of the movie because she is constantly turning over rocks to get at what is going on,” says producer Charles Roven. “Through Lois we uncover a lot of the plot and the mystery behind who’s pulling the strings. And then there is her complicated relationship with Clark/Superman. Amy does an amazing job of revealing the complexities of her character and the situation Lois finds herself in.”

One of the reasons Adams was keen to return was to work with director Zack Snyder again. “Zack has so much respect and reverence for these characters, but at the same time he isn’t afraid to let them grow, to show people a different way to look at them,” she says. “He’s fearless that way.”
Especially, observes Adams, when it comes to the females. “Zack takes women like Lois and allows them to be strong without making them masculine,” she continues. “He’s not afraid of their feminine sides, and it’s so great to work with him because he doesn’t force the strength, he just trusts that it’s there. He also allows you to explore the layers of love and vulnerability along with it, which I think makes them appear even stronger. Because working through fear, working through vulnerability, that’s where true strength lies.” 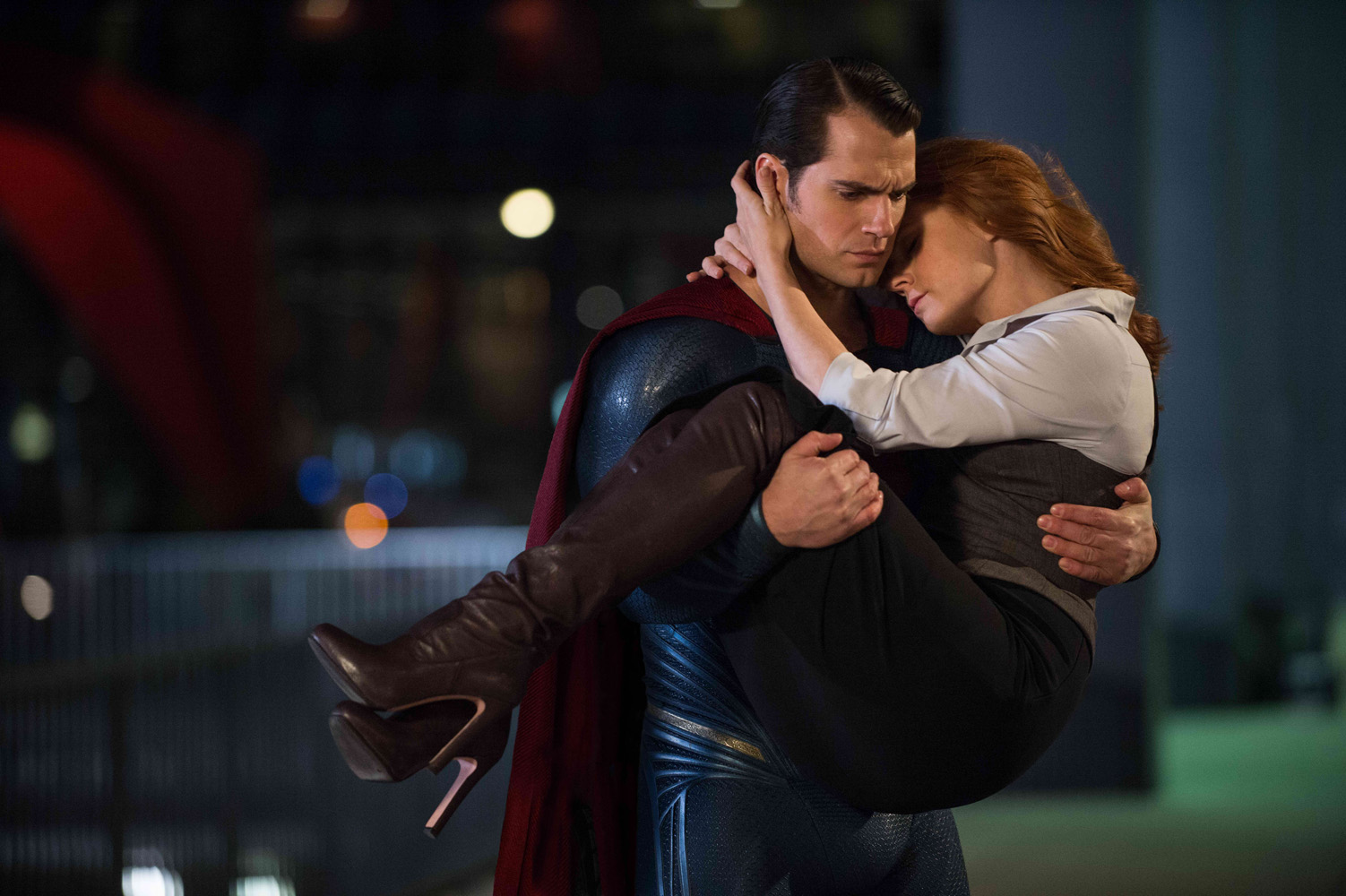 ANGKAS Gets Support From Senate Bets To Advance Their Cause