Zac Efron and Robert De Niro go on a wild familial bonding in “Dirty Grandpa,” where Edron plays young, buttoned-up, conservative lawyer Jason Kelly who is in the final stages of preparation for a picture-perfect wedding to his seemingly ideal fiancée Meredith Goldstein (Julianne Hough) when Jason’s beloved paternal grandmother passes. Though it’s the week before his big day, everyone’s concerned for Grandpa Dick (Robert De Niro), suddenly alone for the first time after 40 years of marriage.

After the funeral, Dick asks if Jason can drive him to Florida the following day, where he can grieve in the solace of their beloved getaway home. Knowing that Dick’s license has been suspended – and with the promise that he’ll be back the next day – Jason reluctantly agrees. 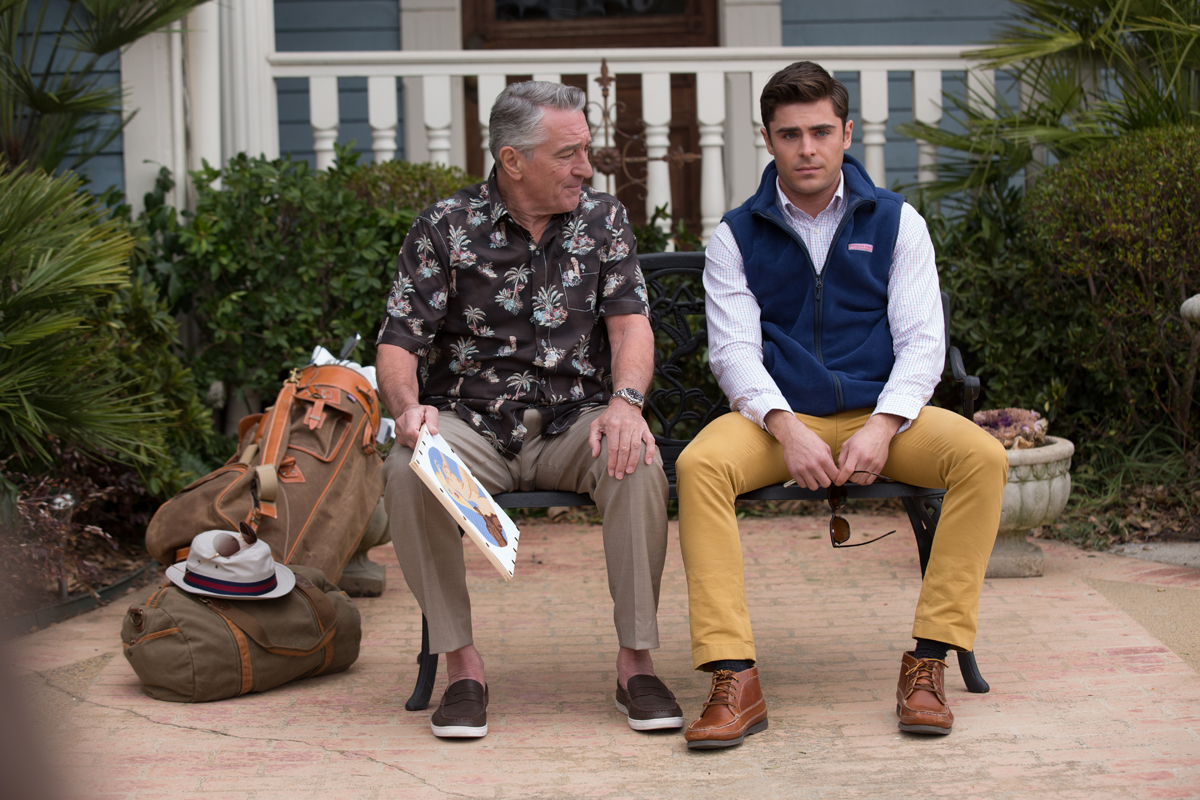 Once the trip begins, Grandpa’s true agenda emerges and it’s decidedly not one of him moping silently in a car. Between the golf detour, the cigar chomping, hard-drinking, and the Daytona Beach detour that goes completely off the rails, Jason quickly learns that the grandpa he knows and loves is not exactly the man he thought he was. Yet the pair’s crazy, debauched and revealing road trip will also help Jason come to grips with who he is too, which may be an even bigger surprise. With these very different blood relatives, learning something about how life should be lived turns out to be a two-way street.

For the role of Jason, Dick’s conservative and uptight grandson tricked into serving as co-pilot to Dick’s last effort at youth-grabbing wish fulfillment, the script was sent to actor Zac Efron, whose recent foray into the comedy realm with Neighbors proved to be a huge success. Efron found the script shocking, smart, and hilarious and was all-in, particularly when presented with the possibility of working with the incomparable Robert De Niro. 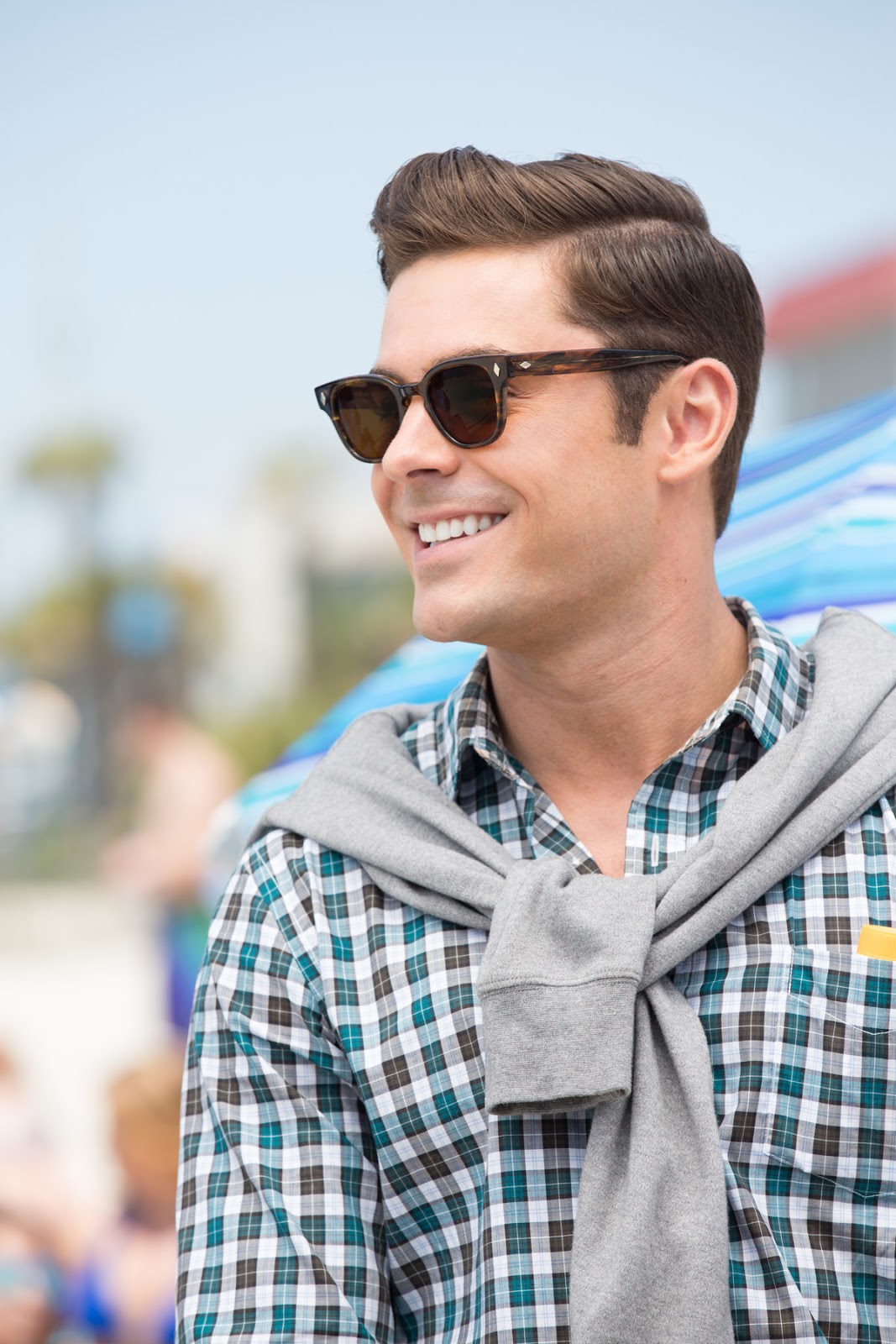 “It’s every guy’s dream to work with Bob De Niro,” says Efron. “I was really curious how we would work together. He’s been doing this for so long, he’s such an icon, yet I don’t think I’ve ever seen him do a role like this. The day I heard this could potentially happen, every antenna went up. It was like, ‘Could I even work with this guy?’ Our histories are so different! There’s Robert De Niro, Taxi Driver, and then there’s me, High School Musical!”

Efron continues, “being such a big fan, it was an opportunity to learn from one of the absolute greatest actors that’s ever lived. He’s such a presence on camera – formidable and dramatic and real – that when he applies all those talents and skill to comedy, the screen just blows up. I would break constantly because the stuff that would come out of his mouth was insane. Then the movie ended up being really cool, so it was a double win.” 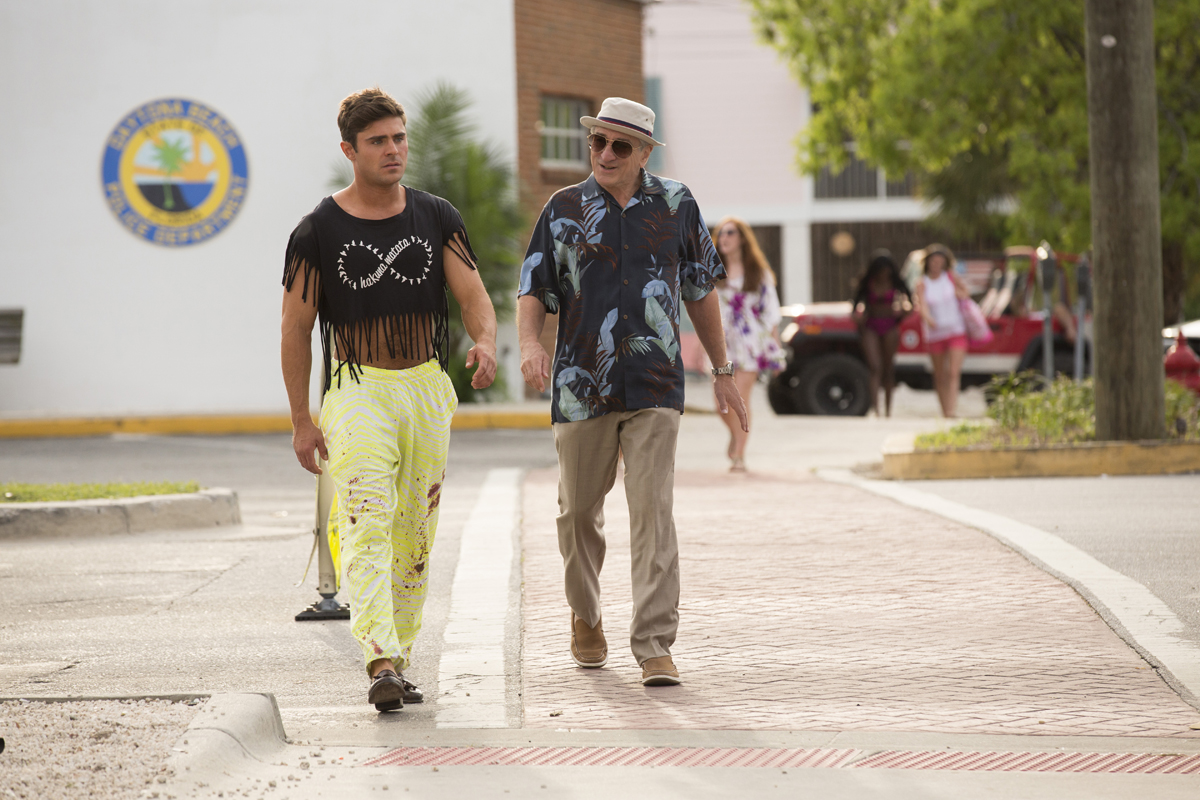 Zac Efron notes that as packed with laughs as it is, the undercurrent of family bonding and self-expression in Dirty Grandpa gives the comedy a richer texture. “At the end of the day, the movie is about family coming back together, and about being set free,” says Efron. “It’s a story of growth and happiness. It’s just that the road there is ridiculously funny and chaotic.”

Guaranteed to be a boundless, wild ride, Dirty Grandpa is sure to not disappoint, either as a raucous laugh-getter or a compelling, inspiring story of two men seeking different types of fulfillment. Says director Dan Mazer, “All road trips lead somewhere. But in this case, it’s a destination of understanding, growth and bonding that points the way forward for both Dick and Jason, who come to realize how much they had to learn from each other. There may not be many dignified moments on their journey, but the ultimate indignity is tolerating a life you don’t want, and that’s where Jason grows the most from hanging out with his one-of-a-kind Dirty Grandpa.”

“Dirty Grandpa” opens this February 3 in cinemas from Pioneer Films.

Meryl Rocks Hard in First “Ricki and the Flash” Image

A New Vision Of Thriller In “Regression”