The four main female stars of Warner Bros. Pictures’ new romantic comedy “How to Be Single” get their own singular banners which have just been revealed by the studio. Getting the special treatment are Dakota Johnson (“Fifty Shades of Grey”), Rebel Wilson (“Pitch Perfect”), Alison Brie (“Get Hard”) and Leslie Mann (“Knocked Up”).

In the film, there’s a right way to be single, a wrong way to be single, and then…there’s Alice. And Robin. Lucy. Meg. Tom. David. New York City is full of lonely hearts seeking the right match, be it a love connection, a hook-up, or something in the middle. And somewhere between the teasing texts and one-night stands, what these unmarrieds all have in common is the need to learn how to be single in a world filled with ever-evolving definitions of love. Sleeping around in the city that never sleeps was never so much fun. 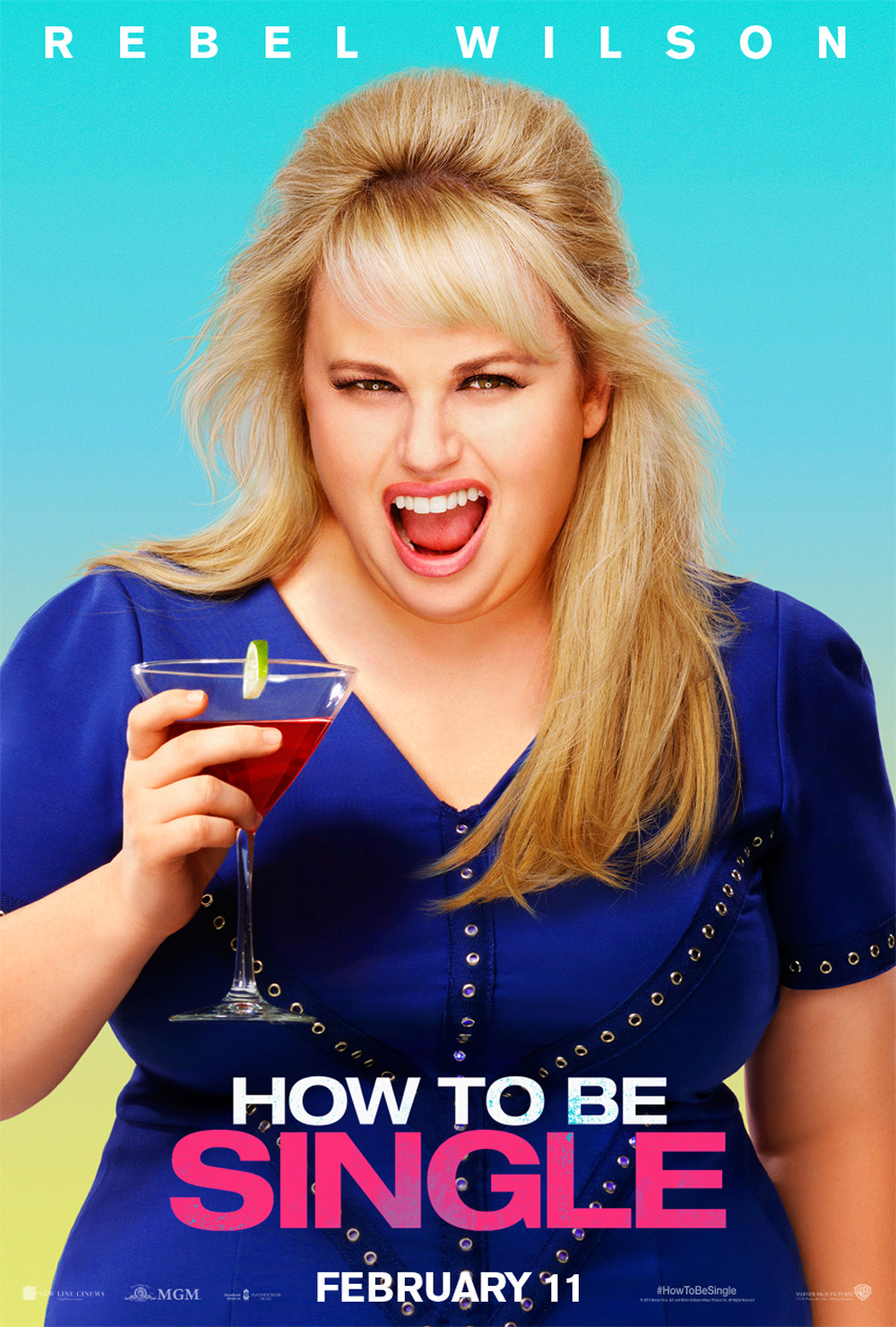 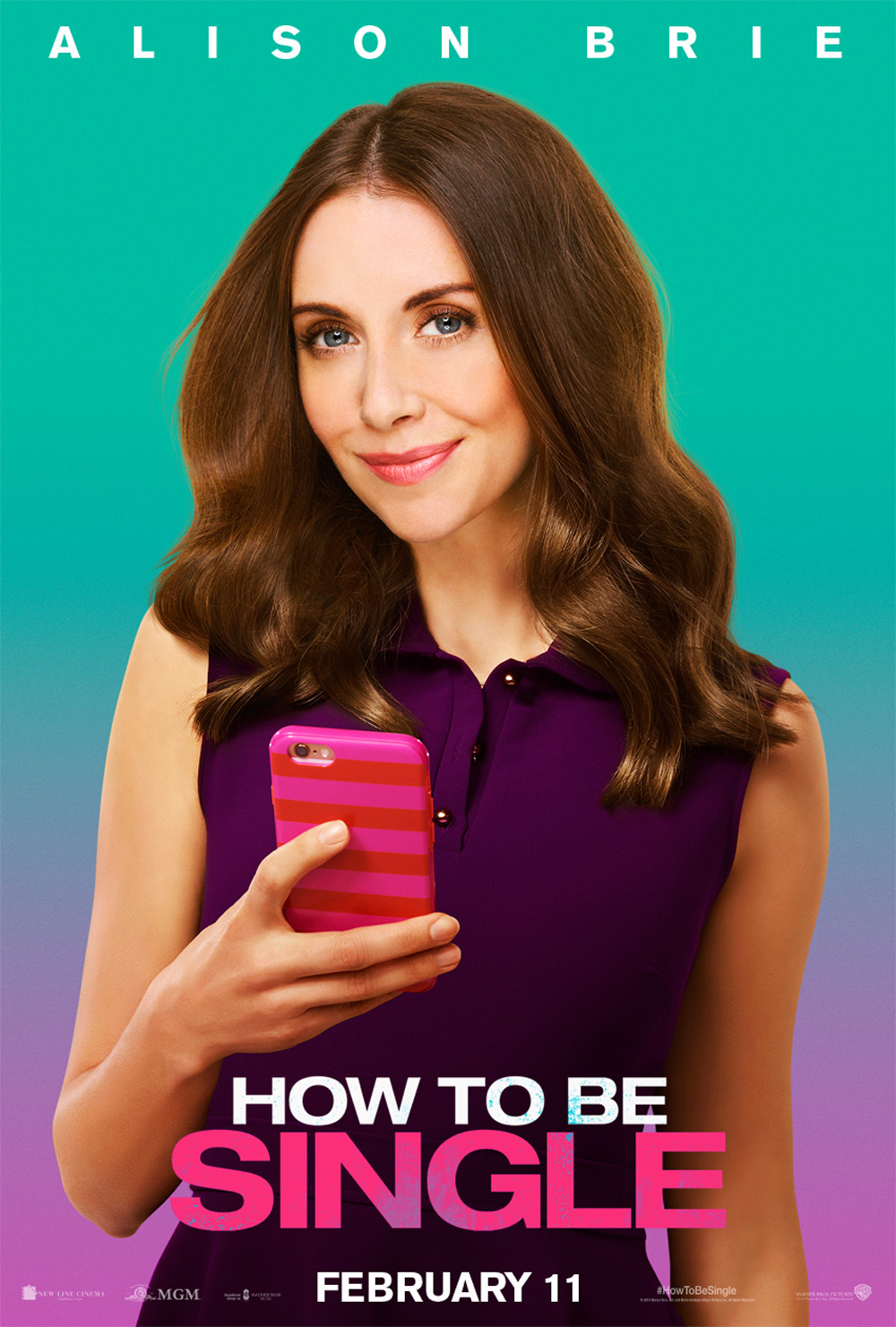 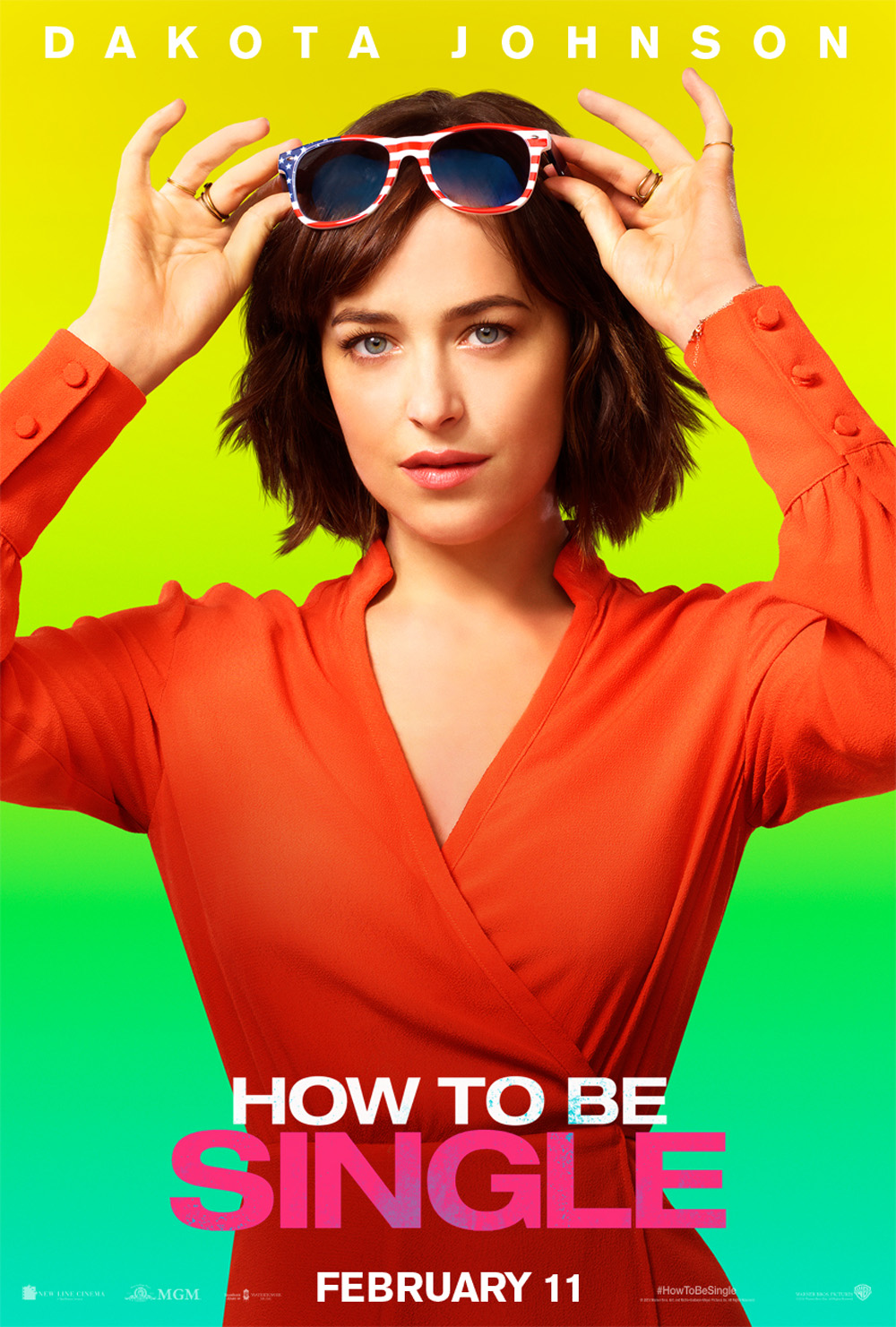 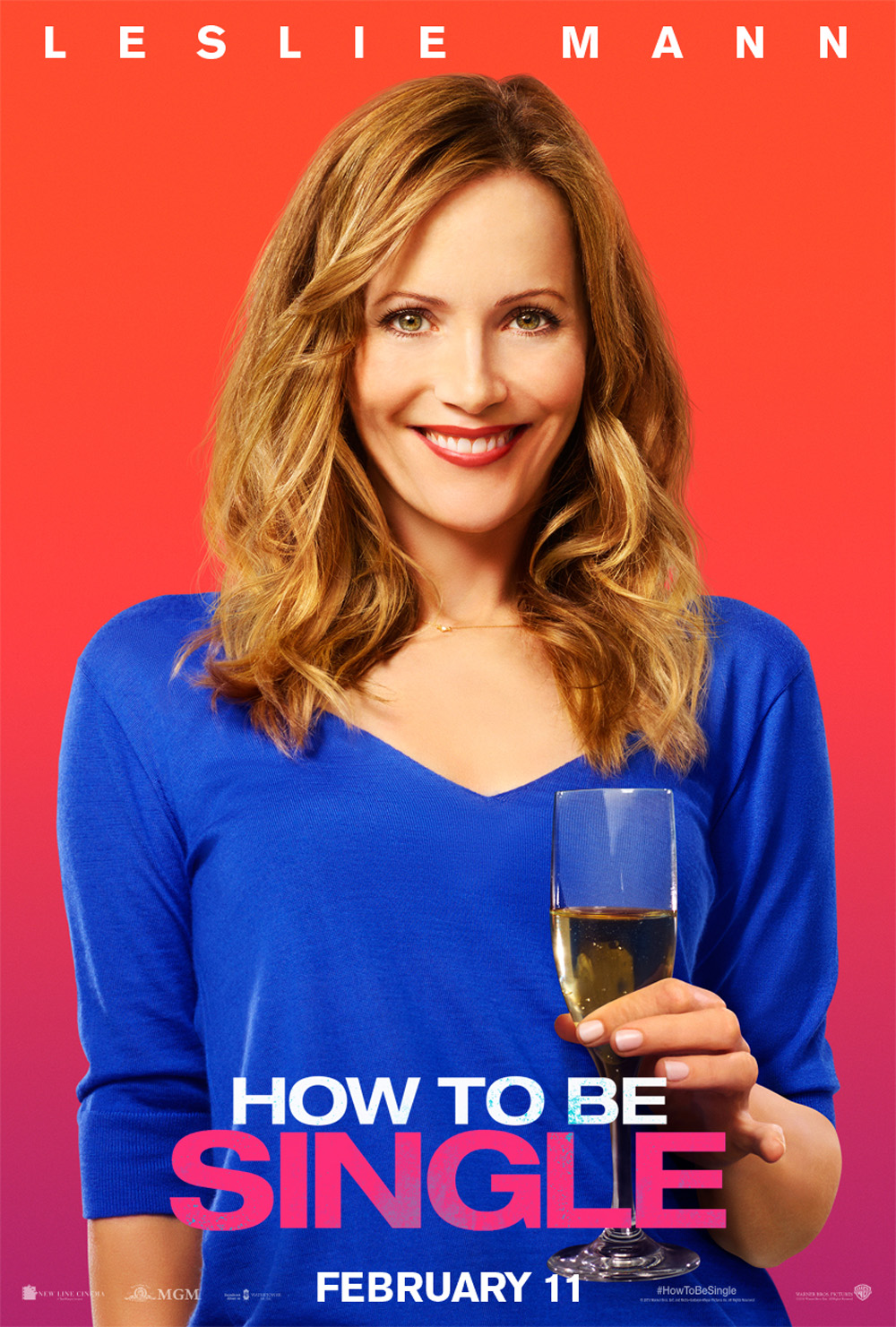 “How to Be Single” also stars Damon Wayans, Jr. (“Let’s Be Cops”), Anders Holm (“The Intern”), Nicholas Braun (“The Perks of Being a Wallflower”), Jake Lacy (HBO’s “Girls”), with Jason Mantzoukas (“Neighbors”).