“Blunt Force Trauma,” is a physical trauma to a body part by impact, injury or physical attack. Multi-talented actors Ryan Kwanten, Mickey Rourke and Freida Pinto star in a gripping action movie of the same title (“Blunt Force Trauma”) that will open this December 9 exclusive at Ayala Malls Cinemas.

One of TV’s breakout actors, Ryan Kwanten who starred in the hit series “True Blood” takes on the role of John, a professional gunslinger in “Blunt Force Trauma” who is looking for his greatest challenge yet in a dangerous underground duel (of guns and last man standing) known only as the Game. Its legendary and elusive champion, Zorringer (Rourke) is the one that John pursues but the legend keeps putting off the match. Along John’s journey to meet his final match, he meets a female duelist, Colt (Pinto), embarking on her own quest for revenge of her brother’s death. 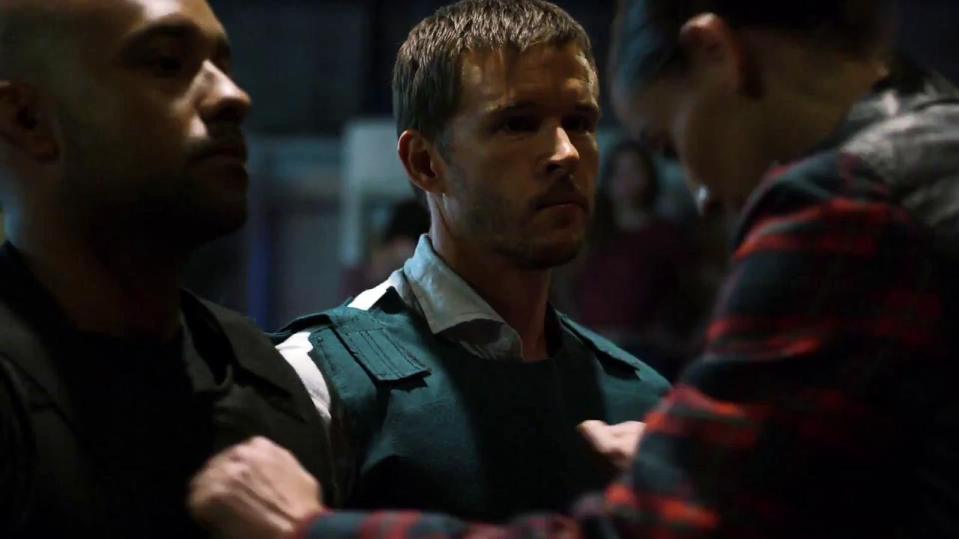 Set in Bogota, Colombia, “Blunt Force Trauma” co-star Freida Pinto plays a sexy shooter whose past drives her into the dangerous world of gunfights. Pinto debuted in Danny Boyle’s hit and critically acclaimed movie “Slumdog Millionaire” and succeeding movie projects included notable roles in “Rise of the Planet of the Apes” and “Immortals.”

Generating a niche market for off-beat action concepts, in a review by Simon Kennedy from www.film-news.co.uk , he stated that “I loved this films utter insane belief in itself. The idea of underground dueling circuits that do not see people killed is just absurdity in a box. It is like having a Roman gladiator film that has no swords only foam mallets. It is like knowing that the cowboys were using blanks or the Deer Hunters famous final scene actually was a fake out…. One second, one second. Now however it is not all silly, unrealistic idea to drive film along. Far from it, we have a great central idea of the search. The seeker, looking for himself and his identity. This is enhanced by the shoot outs. Adding texture to an idea I ended up buying into.It is all down to the low level intensity and the drawn back film making. Indie cinema at a distance….Then outside of these very tense and explosive moments of action, there is another story. One that benefits from the beautiful Frieda Pinto ( a woman that is stunning.) I have a thing for Indian woman so I was fixed when she was on the screen. It helped she acts with a level of emotion that makes her performance heartfelt. She also has great lines and is even more sexy when playful and cutting. She has a chemistry all of her own and I defy you not to love her. The camera is soft on her and that draws the eye all around…Ok, She is hot we get it….Overall the film works to a beat that many will at first think silly. Its rhythm is off a little but it pulls it off. Pulls it off in a way that satisfies and deserves acknowledgment. Good work and great luck.” 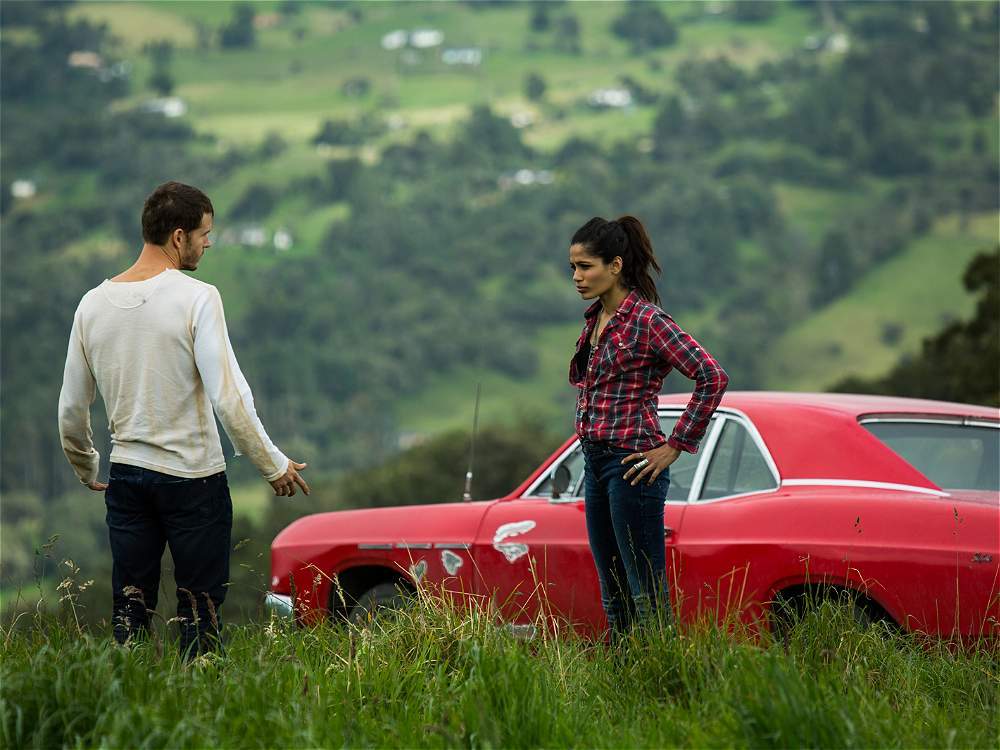