ReZirb
Home Entertainment Leonardo Dicaprio’s Latest And Loudest Buzz On His Award-Winning Performance In “The...

Inspired by true events, DiCaprio plays the legendary Hugh Glass, a fur trapper in an epic adventure set in the unchartered 19th century American Frontier. Based on author Michael Punke’s “The Revenant: A Novel of Revenge,” published in 2002 and is one of the most extensively researched accounts about, Glass’s mythology began in 1823, when he was among thousands joining the fur trade, a driving new force in the US economy. It was a time when many saw the wild as a spiritual void that demanded to be tamed and conquered by the steeliest of men. And so they poured into the unknown, plying unmapped rivers, disappearing into impossibly lush forests, seeking not only excitement and adventure but also profits — often in fierce competition with the Native tribes for whom these lands had long been home. 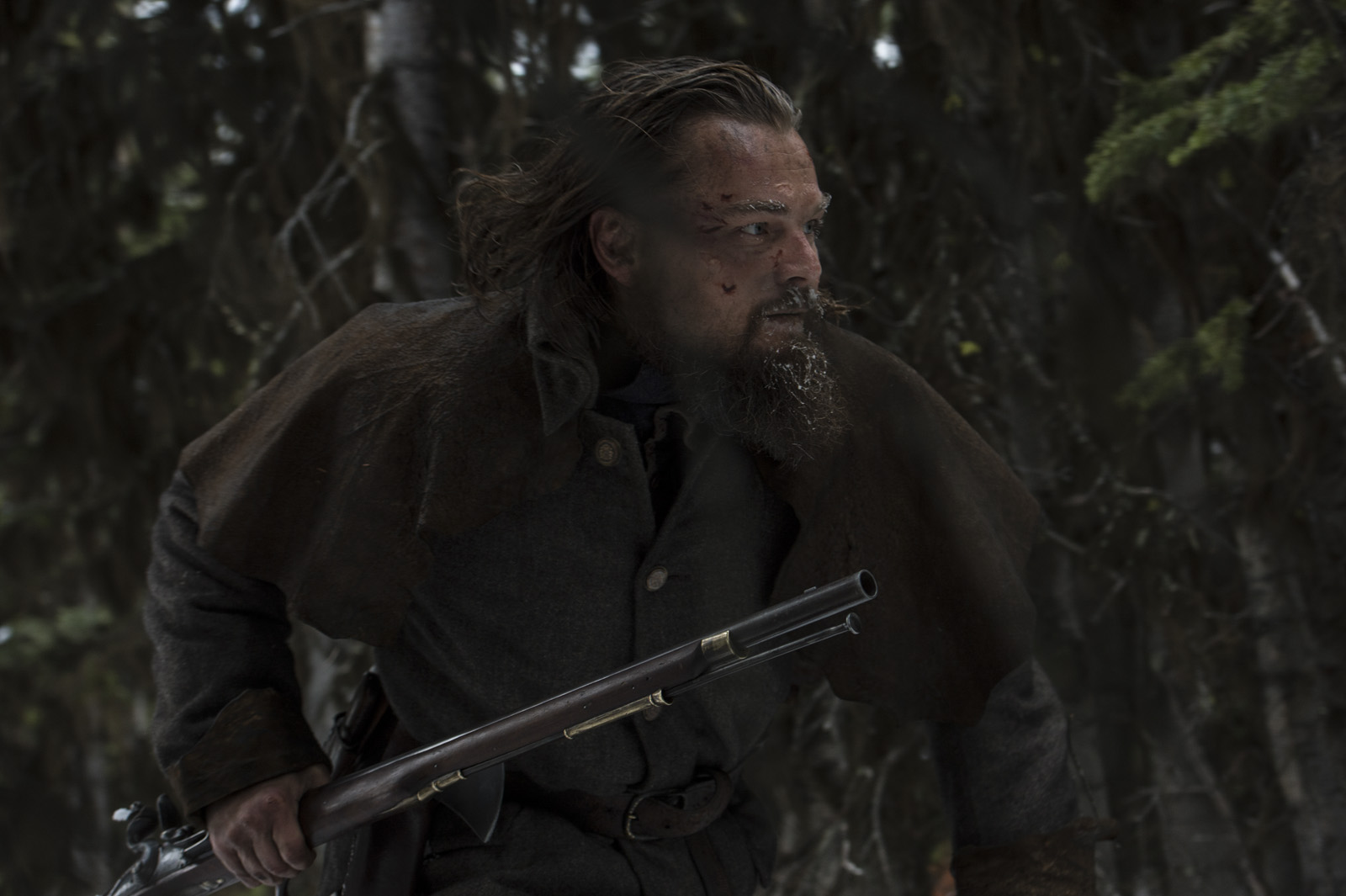 Many such men died anonymously, but Glass entered the annals of American folklore by flat-out refusing to die. His legend sparked after he faced one of the West’s most feared dangers: a startled grizzly bear. For even the most tested frontiersmen that should have been the end. But not for Glass. In Iñárritu’s telling of the tale, a mauled Glass clings to life – then suffers a human betrayal that fuels him to continue at any cost. In spite of tremendous loss, Glass pulls himself from an early grave – clawing his way through a gauntlet of unknown perils and unfamiliar cultures on a journey that becomes not just a search for reckoning but for redemption. As Glass moves through the frontier in turmoil, he comes to reject the urge for destruction that once drove him. He has become a “revenant” — one returned from the dead.

Immersing audiences in the unparalleled beauty, mystery and dangers of life in 1823 America, the film explores one man’s transformation in a quest for survival. Part thriller, part wilderness journey, The Revenant explores primal drives not only for life itself but for dignity, justice, faith, family and home. 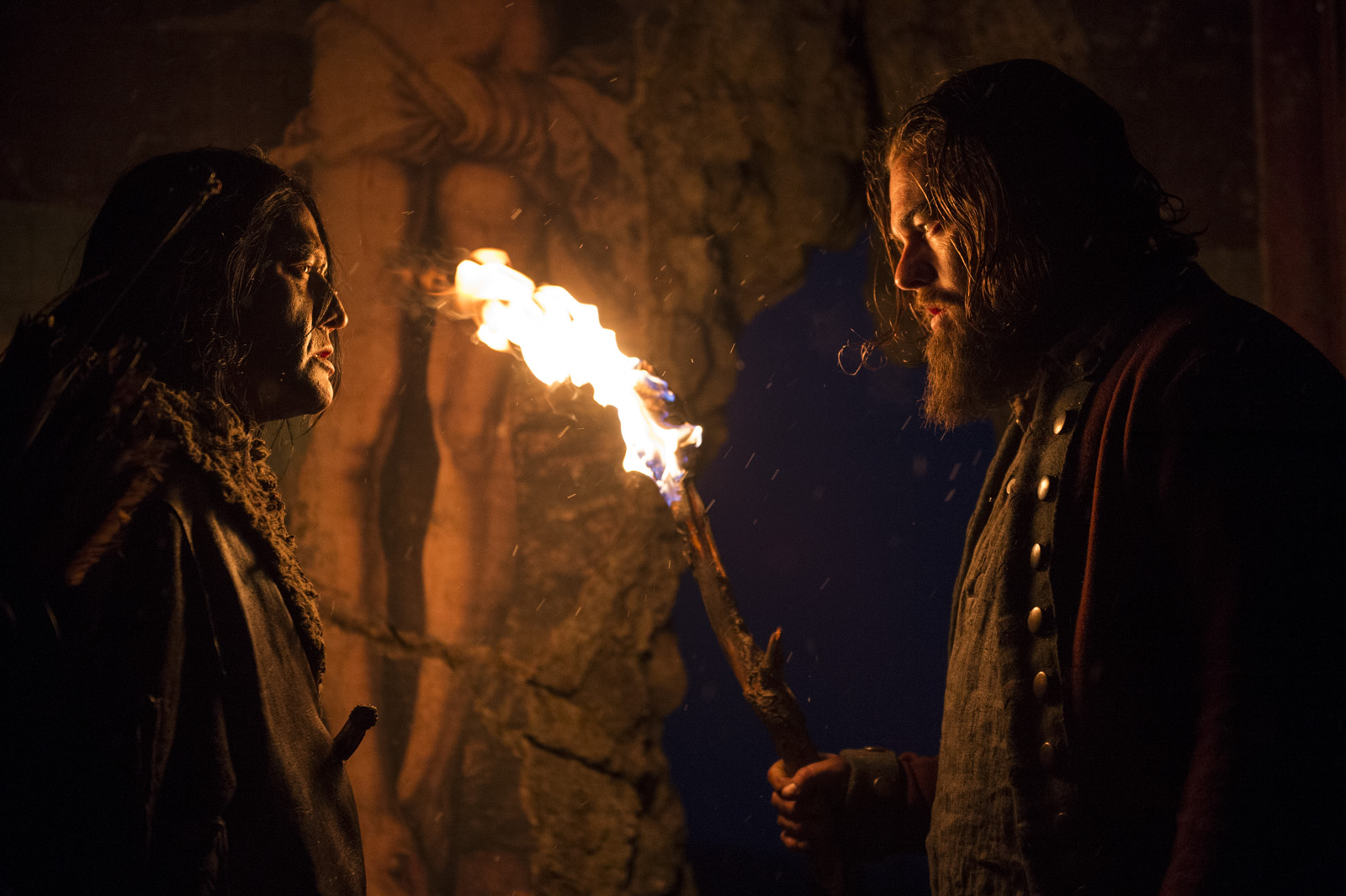 Known for such films as 21 Grams, Babel and the Academy Award®-winning Best Picture Birdman, The Revenant is Iñárritu’s first historical epic. He brings his distinctive mix of visual immediacy and emotional intimacy to a story that transports audiences to a time and place that have rarely been experienced through visceral modern filmmaking.

The film’s wilderness-based production mirrored the harsh conditions Glass and company actually lived through in the 1800s. Iñárritu and his whole cast and crew were up for all that was thrown at them, welcoming the challenges of shooting in Canada and Argentina, regions known for unpredictable weather and untouched wilds, in order to fully understand the experience of fur trappers in the early 19th century.

Leonardo DiCaprio shares, “The Revenant is an incredible journey through the harshest elements of an uncharted America. It’s about the power of a man’s spirit. Hugh Glass’s story is the stuff of campfire legends, but Alejandro uses that folklore to explore what it really means to have all the chips stacked against you, what the human spirit can endure and what happens to you when you do endure.”

Hailed as this era’s most technically advanced film with impossible camera moves, “The Revenant” opens in Philippine cinemas this January 27 from 20th Century Fox to be distributed by Warner Bros.