The film brings the Goosebumps series to life on the big screen for the first time, combining dozens of author R.L. Stine’s famous creations into one hilariously spine-tingling movie.

Black says that he put in the work to make Stine a completely unique character. “When I read the script a few times, I felt like the character needed to look and sound different than me – it couldn’t be like the dude from `School of Rock’ is now the writer R.L. Stine,” he says. “No, it needed to be a character that I haven’t played before, someone with a little more gravitas, a respected writer. So, I worked on his voice, and I decided to give him a little bit of an Orson Wells-ian accent. Refined. I wanted him to be someone with a taste for the finer things.”

Naturally, Black’s character is nothing like the real R.L. Stine, who in real life is actually a jovial fellow. “I like to play characters, to get behind the façade,” says Black. “When I get into an accent, or a character who’s different from myself, it frees me up to do things I wouldn’t normally do – I get embarrassed saying certain lines or doing certain things if it feels like I’m doing it myself. Putting on a mask and a voice frees you up to express yourself better.” 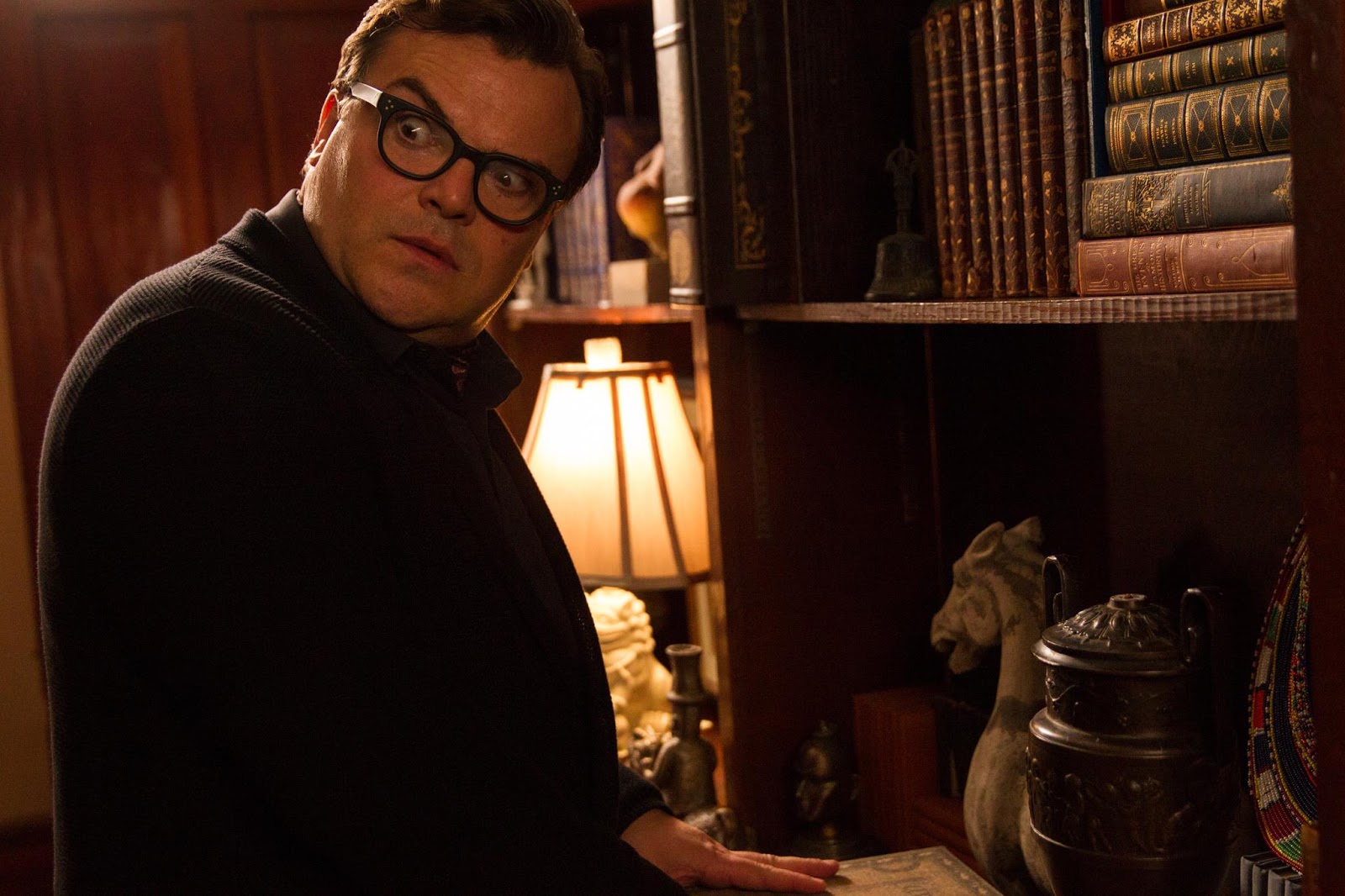 As a result, it doesn’t matter that he’s nothing like the real-life Stine; Black’s character is hilarious and perfect for the movie. “The funniest parts of my character are his vanity and pride about his track record,” says Black. “There was ample opportunity for him to get on a high horse and remind the others that he’s better than they are.”

“This was my third time working with Jack, so we’ve gotten used to each other,” says director Rob Letterman. “It was very cool to see him sink his teeth into this, because I know he’s a classically trained actor and has amazing acting chops, but the rest of the world always thinks of him as Jack Black the comedian. So it was really nice for him to do both, and it was also incredibly helpful for the movie, because Jack helps navigate the tone – he lets people know that the movie is okay for kids, but at the same time, yes, we could get a little bit of edge in there.”

In “Goosebumps,” teenager Zach Cooper (Dylan Minnette), upset about moving from a big city to a small town, finds a silver lining when he meets the beautiful girl, Hannah (Odeya Rush), living right next door, and makes a quick friend in Champ (Ryan Lee). But every silver lining has a cloud, and Zach’s comes when he learns that Hannah’s mysterious dad is in fact R.L. Stine (Jack Black), the author of the bestselling Goosebumps series.

As Zach starts learning about the strange family next door, he soon discovers that Stine holds a dangerous secret: the creatures that his stories made famous are real, and Stine protects his readers by keeping them locked up in their books. When Stine’s creations are unintentionally released from their manuscripts, Zach’s life takes a turn for the weird. In a crazy night of adventure, it’s up to Zach, Hannah, Champ, and Stine to team up and get all of these figments of Stine’s imagination – including Slappy the Dummy, the girl with the haunted mask, the gnomes and many more – back in the books where they belong to save the town. 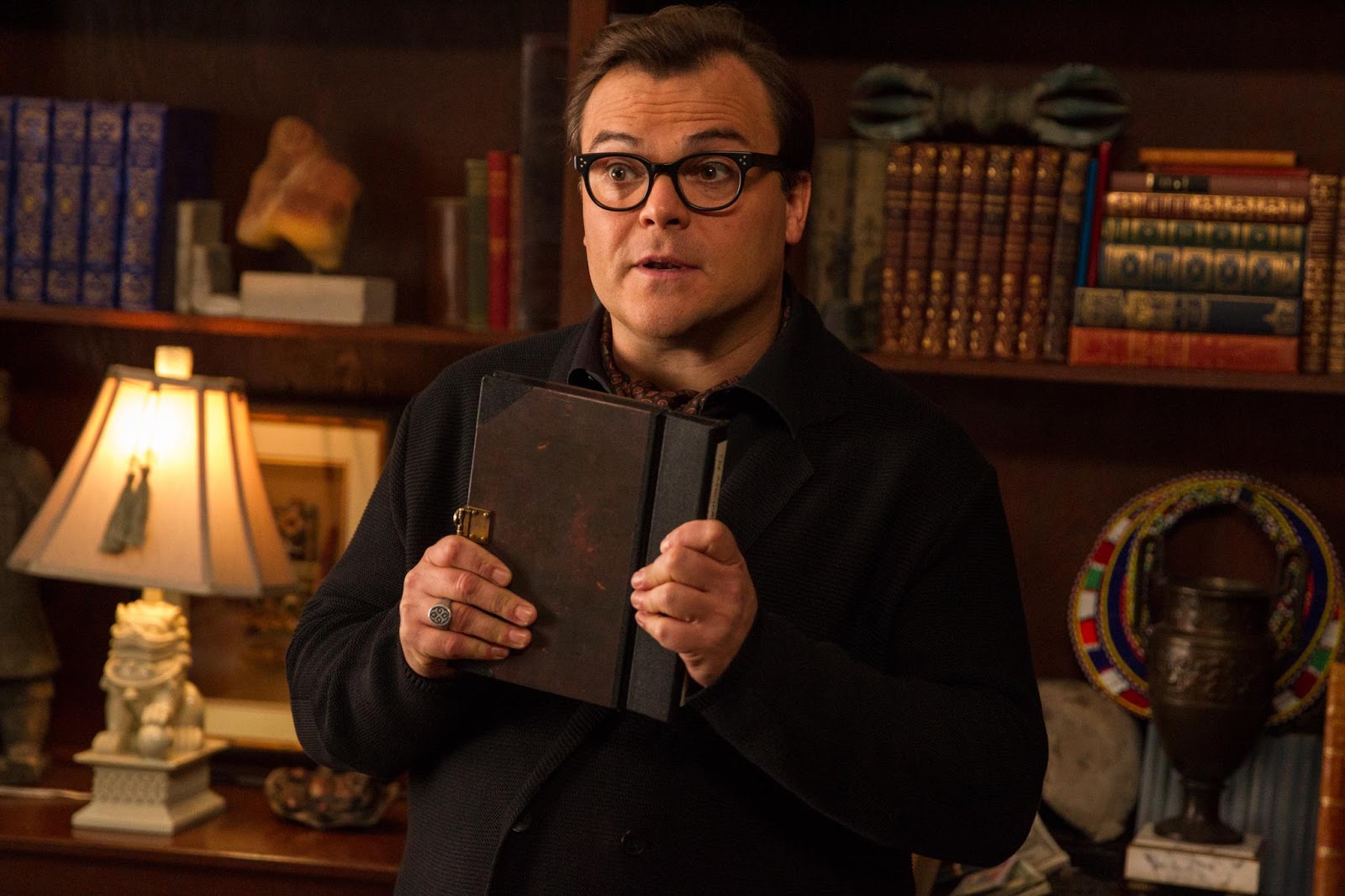