Up and coming actresses Lorenza Izzo and Ana De Armas who have slowly gained attention in Hollywood star opposite Keanu Reeves in the adult thriller “Knock Knock” rated R16 and R18 by the local (MTRCB) censors board. (Check out your favorite cinemas’ preferred rating)

“Knock Knock” brings the audience into the Evan’s (Reeves) happily married life with a talented wife and two adorable kids. As his wife and kids prepare for a weekend away from home, Evan is forced to stay home due to a pressing work deadline. As he prepares for a self-retreat over the weekend, Evan hears a knock on their door the first night he’s left alone. At the door are two young women, wet and seemingly lost in their neighbourhood. Evan dismisses the two, Genesis (Izoo) and Bel (Armas) but the two insisted that it’s within the neighbourhood that they’re trying to look for the house where they’re supposed to party all night. Giving in, Evan lets them in to lend his computer to find the exact address the two are looking for. As the evening progresses, Evan starts to feel uncomfortable with the physical advances the girls are giving him. Initially avoiding the temptation, Evan finally succumbs to seduction only to find out that Bel and Genesis are the liars from hell every married man should be cautious of. A series of unlucky streaks befall on Evan as soon as he falls for the two, literally tearing his home apart and soon his marriage to a horrifying conclusion. 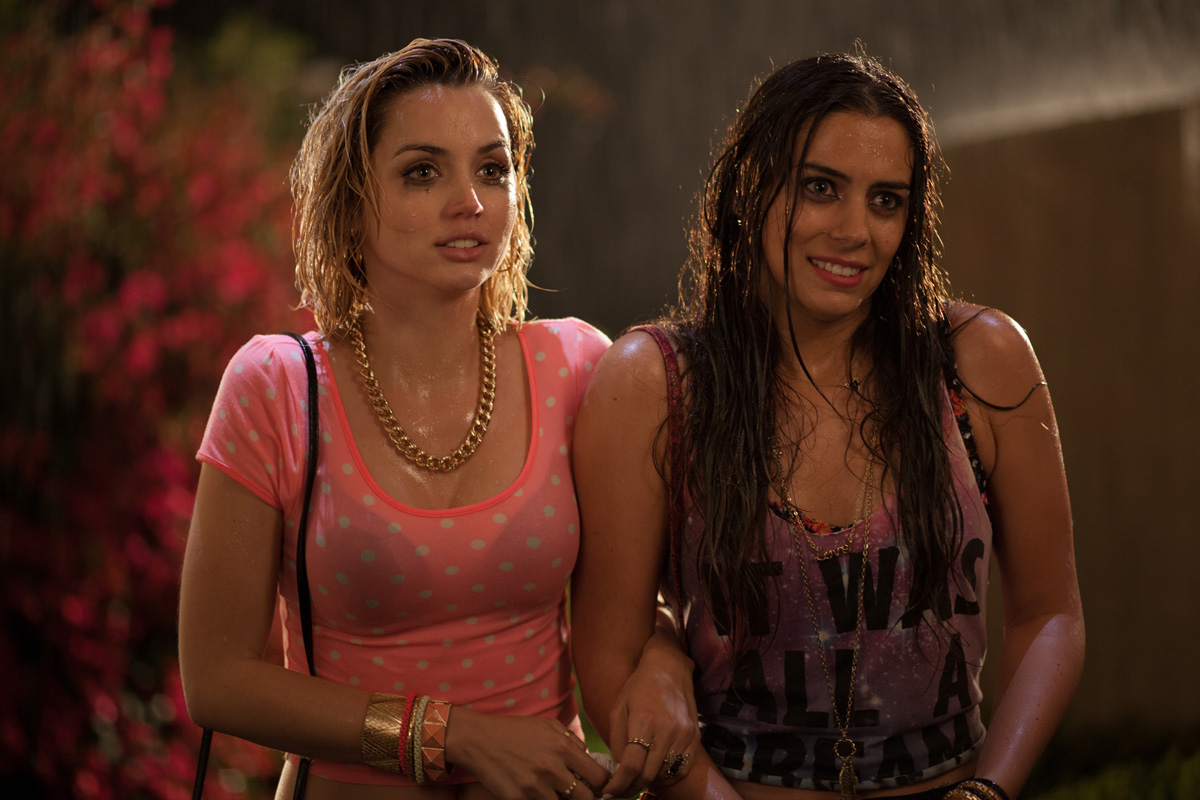 Lorenza Izzo and Ana De Armasn have quickly captured the attention of Hollywood. Izzo who starred in the cannibal thriller “Green Inferno” gives cannibal a different kind of meaning in “Knock Knock.” Izzo’s other film credits include the English-language debut in the Dimension thriller, “Aftershock,” directed by Nicolás López and was the female lead in the horror film “The Stranger” which was written and directed by Guillermo Amoedo. The film was released by IFC Films on June 12, 2015. She also starred opposite Haley Joel Osment in the romantic comedy, “Sex Ed.”

Ana De Armas Izzo’s partner in crime in “Knock Knock” recently wrapped shooting the Warner Brothers feature film “Arms And The Dudes”, directed by Todd Phillips (“The Hangover” franchise), in which she stars opposite Miles Teller and Jonah Hill. The film will be released March 11, 2016. 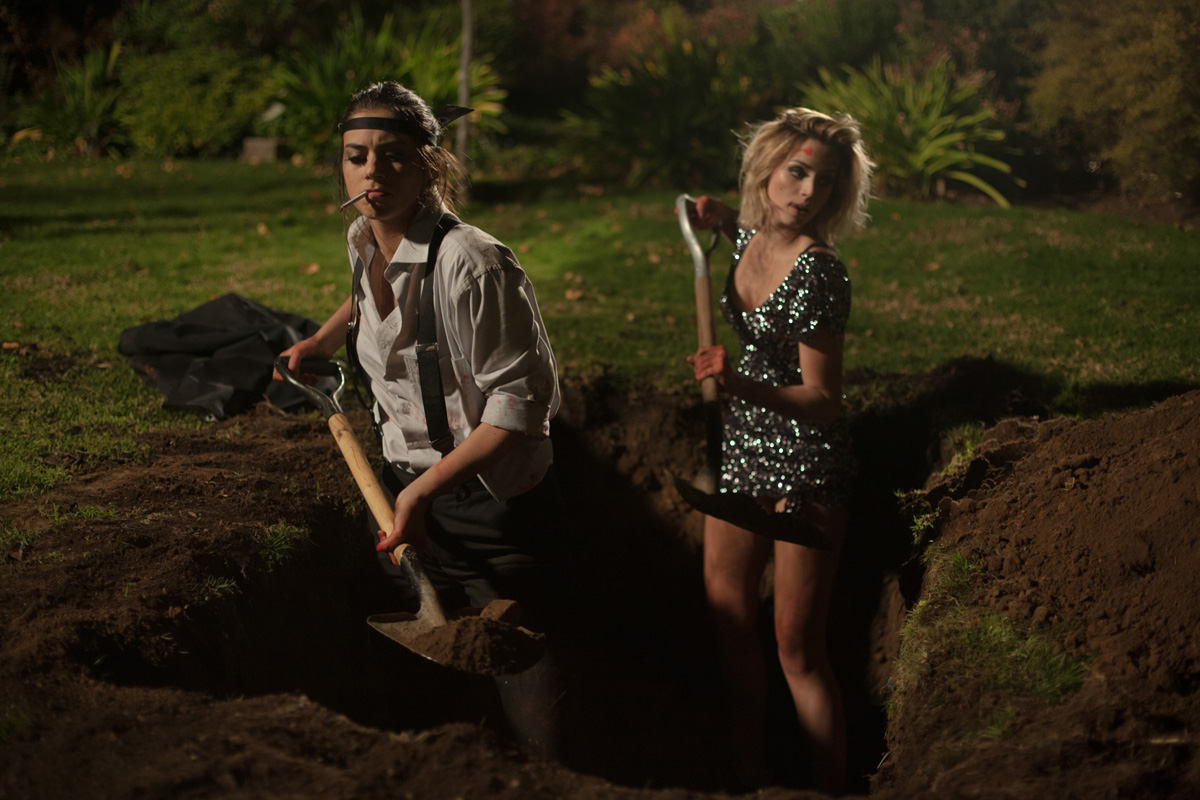 Following a very competitive international casting search, Ana landed the coveted role of “Felicidad” opposite Edgar Ramirez in the Roberto Duran bio pic, “Hands of Stone”. The film about the legendary boxing champion, which also stars Academy Award® winner Robert De Niro and was directed by Jonathan Jakubowicz (“Secuestro Express”), will be released in early 2016.

A cautionary tale that would make you think twice before opening your doors, “Knock Knock” opens this October 21 in cinemas nationwide from OctoArts Films International.