As a WWE Superstar, 15-time World Champion and the current United States Champion, John Cena combines his athleticism, charisma, strong work ethic and genuine personality to make him one of the brightest stars in WWE.

Cena has had starring roles in many films including “The Marine,” “12 Rounds” and “The Reunion.”

An actor new to many fans of funny movies, Cena now stars in Universal Pictures’ hit comedy “Trainwreck” as Amy Schumer’s well-meaning boyfriend Steven—a committed guy who wants to make an honest woman of her. Although they have been seeing each other regularly when our story begins, Amy just can’t seem to remain faithful to Steven, who is deeply upset to discover sexts from other men on her cell phone. 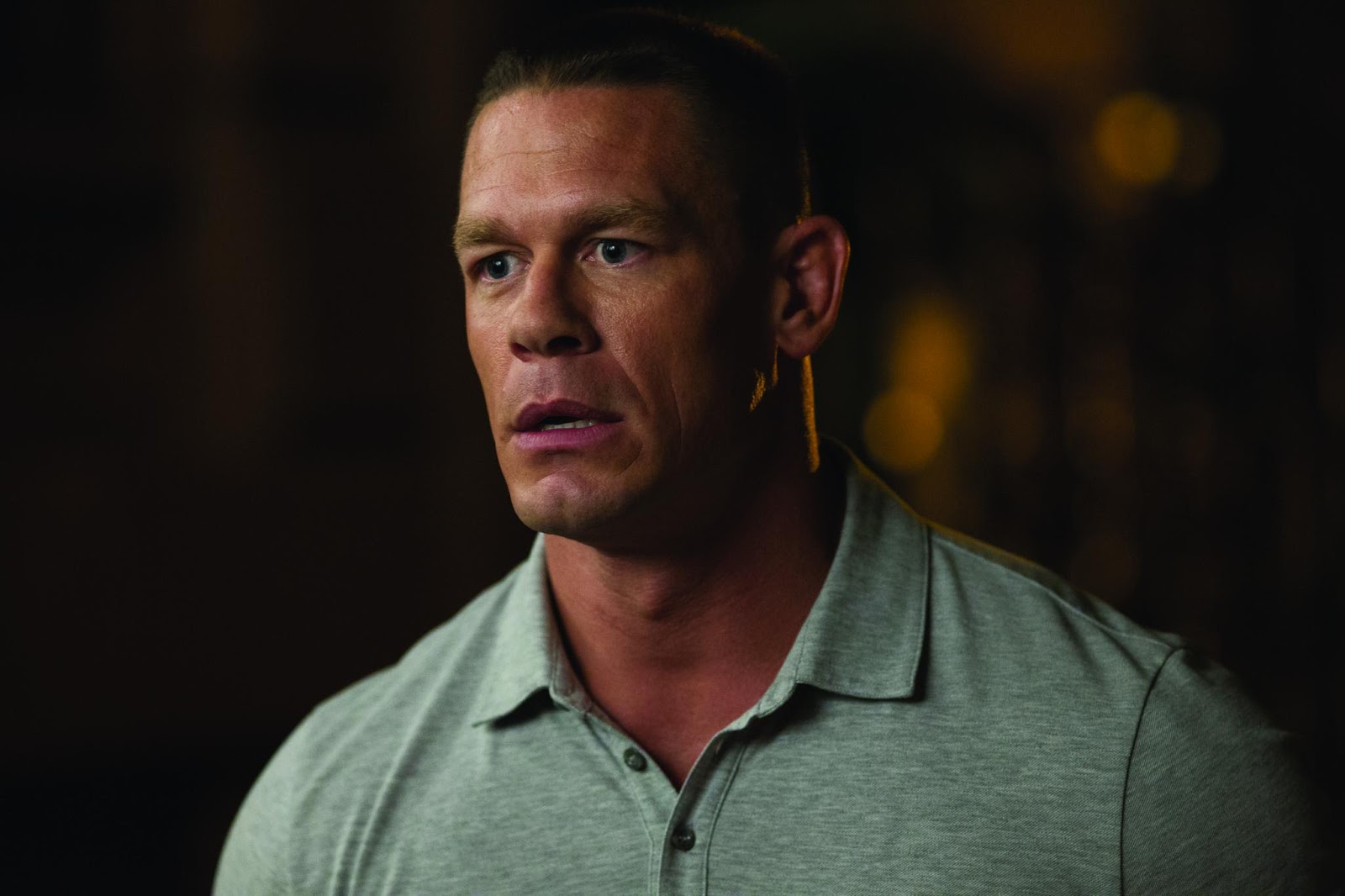 When Cena came in for a table read, the star of Monday Night Raw surprised everyone. “He got bigger laughs than anyone in the entire movie,” recalls director Apatow. “We just fell in love with him as a comedic actor.”

Although Cena has already appeared in several films, the performer is new to comedy. “This was an opportunity of a lifetime because it’s very different from what I normally do,” he says. Cena describes his character as a disciplined guy who’s the opposite of Amy. “Steven is a very in-shape, very OCD CrossFit instructor. All he can relate to is CrossFit, or working out or being strong. It’s just oil and water, the dynamic between the two of them. She just wants to party and to coast. Steven wants to be totally committed and monogamous.”

Out of all those in the production, his leading lady was most impressed. “Of everyone in this movie, John will blow your mind the most,” adds Schumer, who notes that Cena ended up ad-libbing on the set. “I did not write most of his lines. He just would open his mouth and it would fly out.”

Cena was such a hit in “Trainwreck” that he already has a follow-up comedy. He will appear with Tina Fey and Amy Poehler in “Sisters” in January 2016. 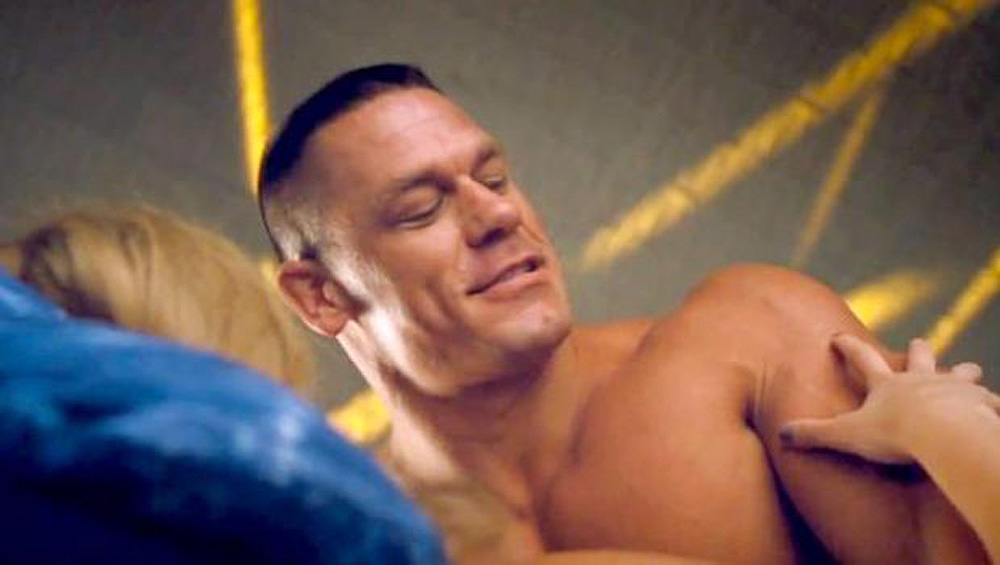 In “Trainwreck,” it’s been drilled into Amy’s (Schumer) head ever since she was a little girl that monogamy isn’t realistic. Now a magazine writer, Amy lives by that credo—enjoying what she feels is an uninhibited life free from stifling, boring romantic commitment—but in actuality, she’s kind of in a rut. When she finds herself starting to fall for the subject of the new article she’s writing, a charming and successful sports doctor named Aaron Conners (Bill Hader), Amy starts to wonder if other grown-ups, including this guy who really seems to like her, might be on to something.