The World Premiere will be attended by Their Royal Highnesses, The Duke and Duchess of Cambridge and Prince Harry, and will take place on Monday 26th October at The Royal Albert Hall in London.

The CTBF Royal Film Performance is annually held in aid of the Cinema and Television Benevolent Fund (CTBF), the charity for the UK film, cinema and commercial television industries, dedicated to providing support for those working behind-the-scenes in times of hardship. SPECTRE will be the third Bond film chosen as an RFP title since its inception in 1946. 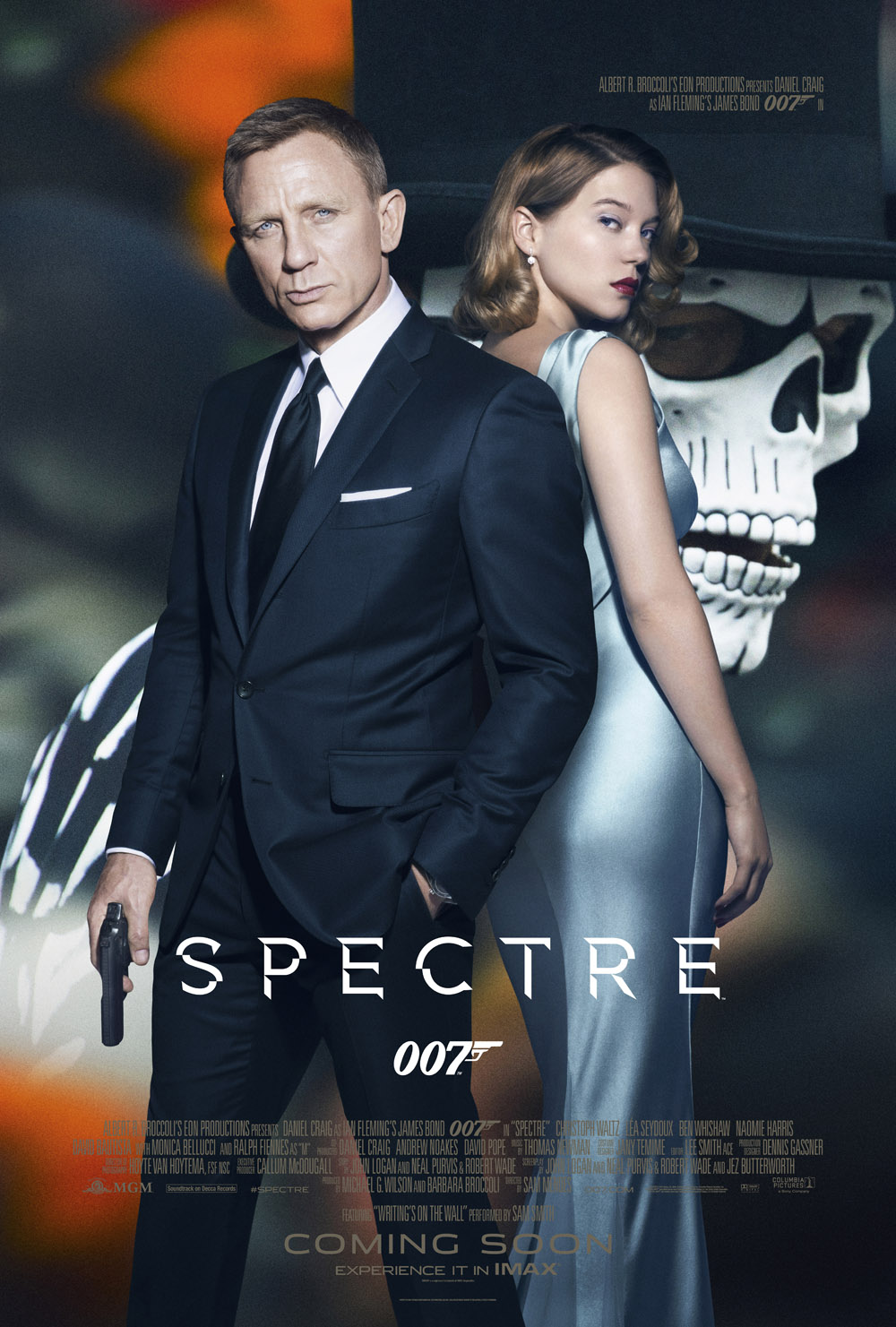 Producers Michael G. Wilson and Barbara Broccoli commented, “We are honoured that Their Royal Highnesses, The Duke and Duchess of Cambridge and Prince Harry will attend the Royal Film Performance of SPECTRE and delighted the CTBF will be the beneficiary of the event.”
The President of the CTBF, Barry Jenkins OBE, commented, “We are absolutely thrilled that the World Premiere of SPECTRE has been selected as The CTBF Royal Film Performance 2015 and are most grateful to the Royal Family for their continued support.”