The first book-turned-movie in James Dashner’s “The Maze Runner” series was fully embraced by its legions of fans that introduced a whole new set of young actors that immediately catapulted to worldwide attention -including Korean actor Ki Hong Lee, whose palpable characterization of Minho has also attracted an impressive following.

In “Maze Runner: The Scorch Trials,” the next chapter of the epic “Maze Runner” saga, Thomas (Dylan O’Brien) and his fellow Gladers along with Minho (Ki Hong Lee) face their greatest challenge yet: searching for clues about the mysterious and powerful organization known as WCKD (World Catastrophe Killzone Department). Their journey takes them to the Scorch, a desolate landscape filled with unimaginable obstacles. Teaming up with resistance fighters, the Gladers take on WCKD’s vastly superior forces and uncover its shocking plans for them all. 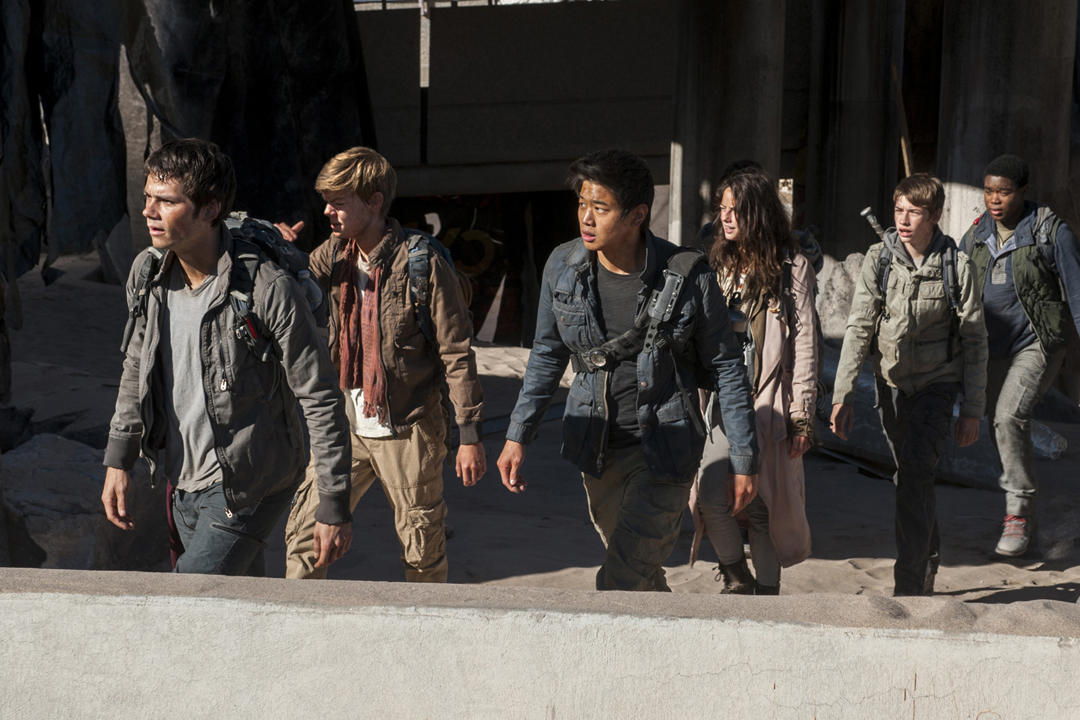 Ki Hong Lee portrays the protective Minho: “Minho springs into action when he needs to. He’s a very reserved guy who only speaks when he absolutely has to. Minho is the ‘muscle’ of the group. He’s the most physical and the strongest. His role now is to protect everybody and make sure there is always a way out, because the Gladers always seem to get stuck in bad situations.”

Filming on the set of “Maze Runner: The Scorch Trials” was a trial for the actors. Ki Hong Lee, who suffered a minor fracture of his knee running up the sand dunes, confirms that, “This movie is tougher than the first. We’re running for the entire story – running away from Cranks, running away from WCKD, running up sand dunes. What’s more, I have to be the fastest, the strongest, and the most badass of the team!”

The actors spent days acclimatising to the chilly Albuquerque winter and its raised elevation. They trained in the desert with the film’s stunt team, who prepared them for the rigours of the shoot. “I’m still running,” jokes Ki Hong Lee, who plays Minho. “There’s no escape. The action is non-stop and there are Cranks – infected people – chasing you down an abandoned street or a mall. That’s been my life for this past month.” 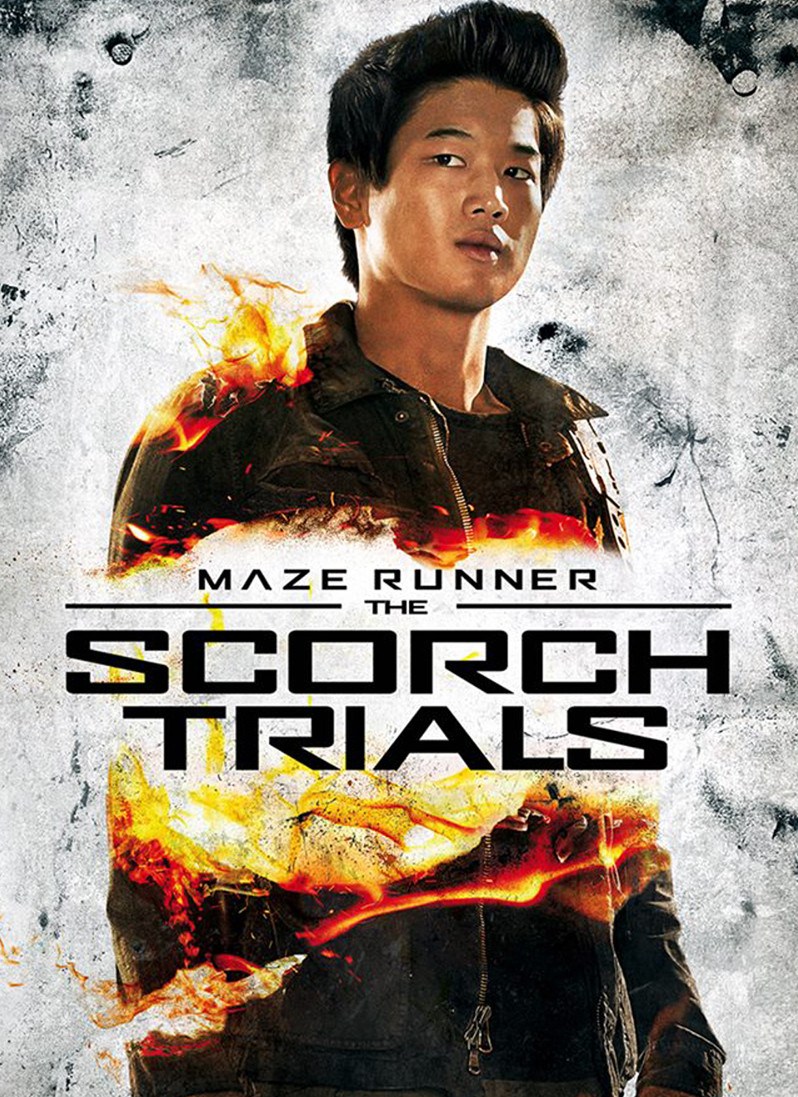 Ki Hong Lee reprises his role as Minho, the lead runner of “The Maze Runner.” Ki Hong recently appeared in the film “The Stanford Prison Experiment” alongside Billy Crudup and Ezra Miller. On television, Ki Hong can be seen as the beloved character Paul in ABC Family’s “The Nine Lives of Chloe King.” He appeared in the film adaptation of Yellowface from the Tony Award-winning playwright David Henry Hwang.

While Ki Hong has recently stepped away from the stage to be in front of the camera, his love for theater remains strong. His theater debut was in Los Angeles at the East West Players in a play called “Wrinkles,” which will always have a special place in his heart as it was the first time his father was able to see him perform.

Although he was raised in different cultures, in locations from Seoul to Auckland, Ki Hong considers himself to be a Californian at heart, as he could not continue life without good Mexican food in regular doses. A graduate of UC Berkeley, he served in student government throughout his schooling, which has grown his passion for people, education, and good causes. Ki Hong’s acting career started at an early age. While performing in church skits, he realized his love for being on stage. You can also find Ki Hong at his YouTube channel at www.youtube.com/thekihonglee.

“Maze Runner: The Scorch Trials” opens September 9 in almost 300 screens in the Phils. nationwide (ahead of its U.S. release) from 20th Century Fox to be distributed by Warner Bros.