Ki Hong Lee portrays the protective Minho: “Minho springs into action when he needs to. He’s a very reserved guy who only speaks when he absolutely has to. Minho is the ‘muscle’ of the group. He’s the most physical and the strongest. His role now is to protect everybody and make sure there is always a way out, because the Gladers always seem to get stuck in bad situations.”

Thomas Brodie-Sangster portrays the perceptive Newt, who unites the Gladers: “Newt is referred to as the glue and I think that’s true. He keeps the group together and moving forward. He’s not necessarily the best at leading; that’s more Thomas’s domain. But he’s good at making sure that everyone is on the same page and feeling enthusiastic about where they’re going and what they’re doing.” 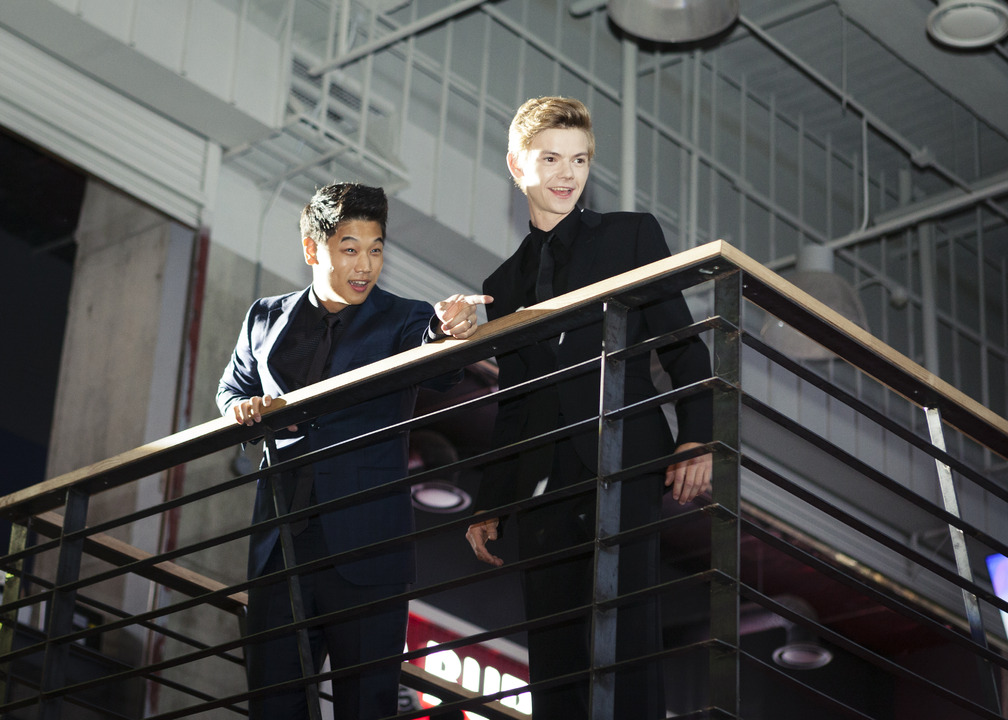 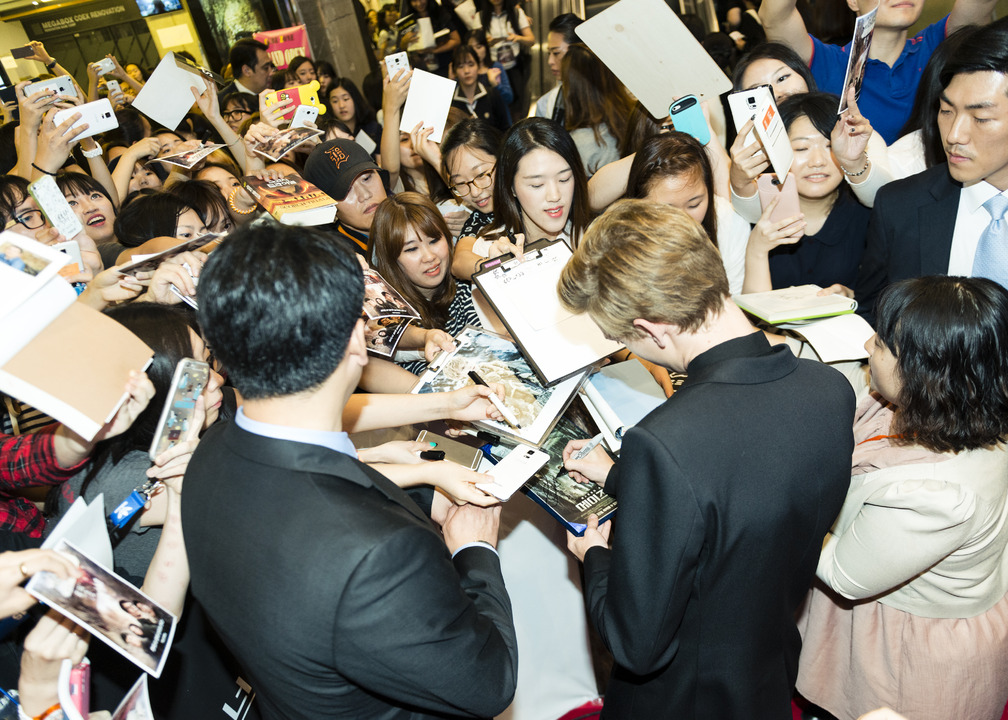 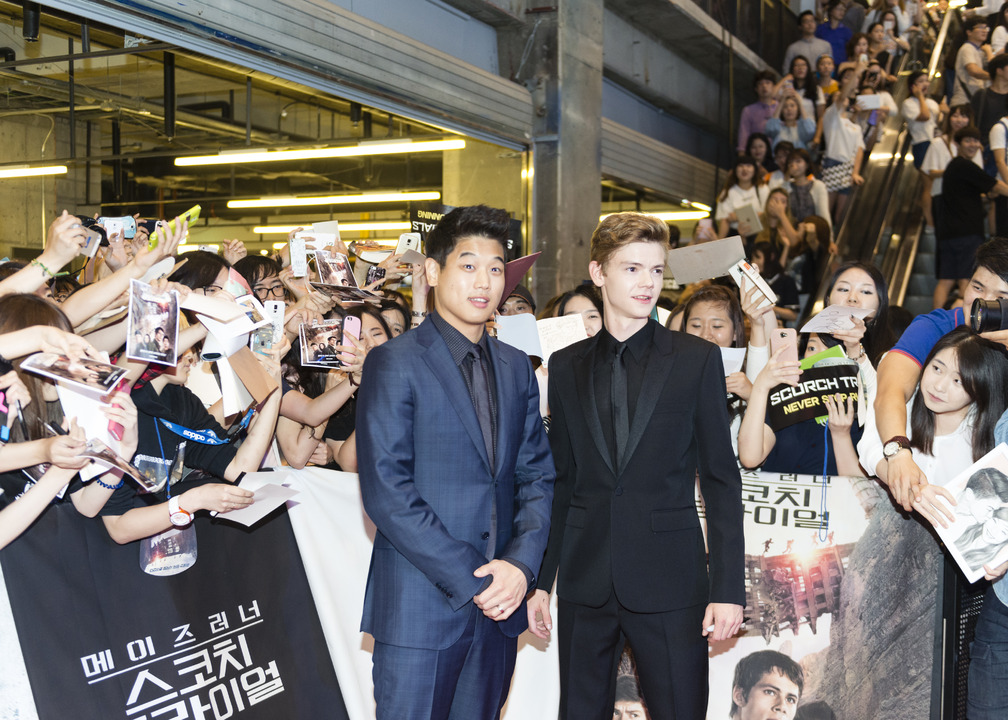 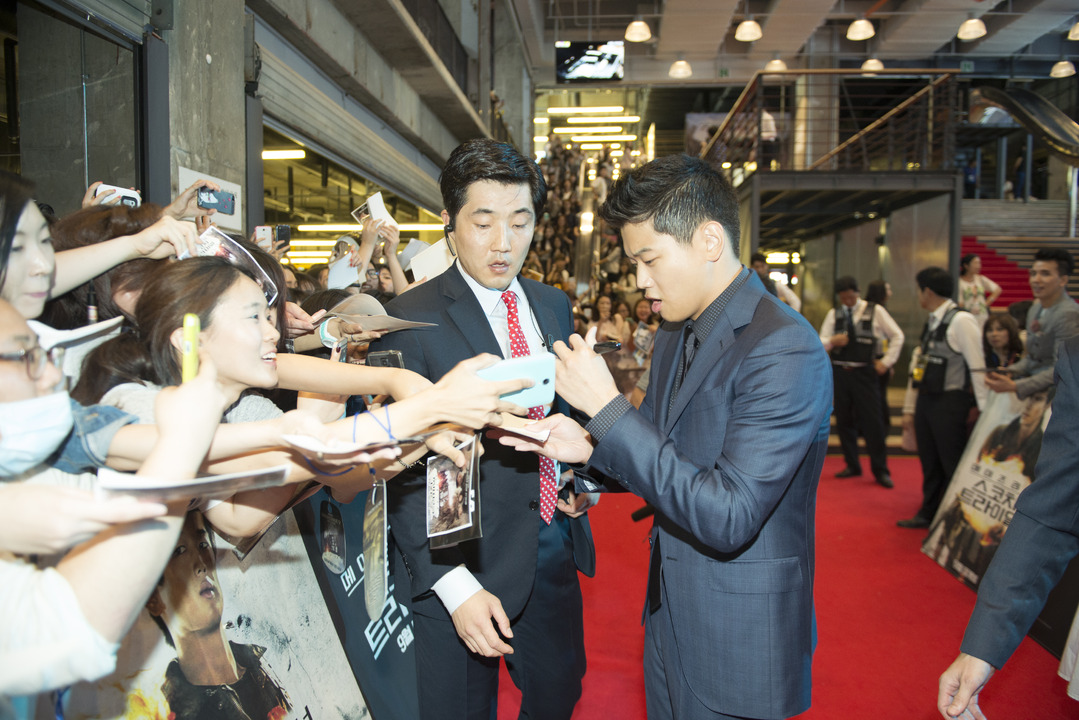 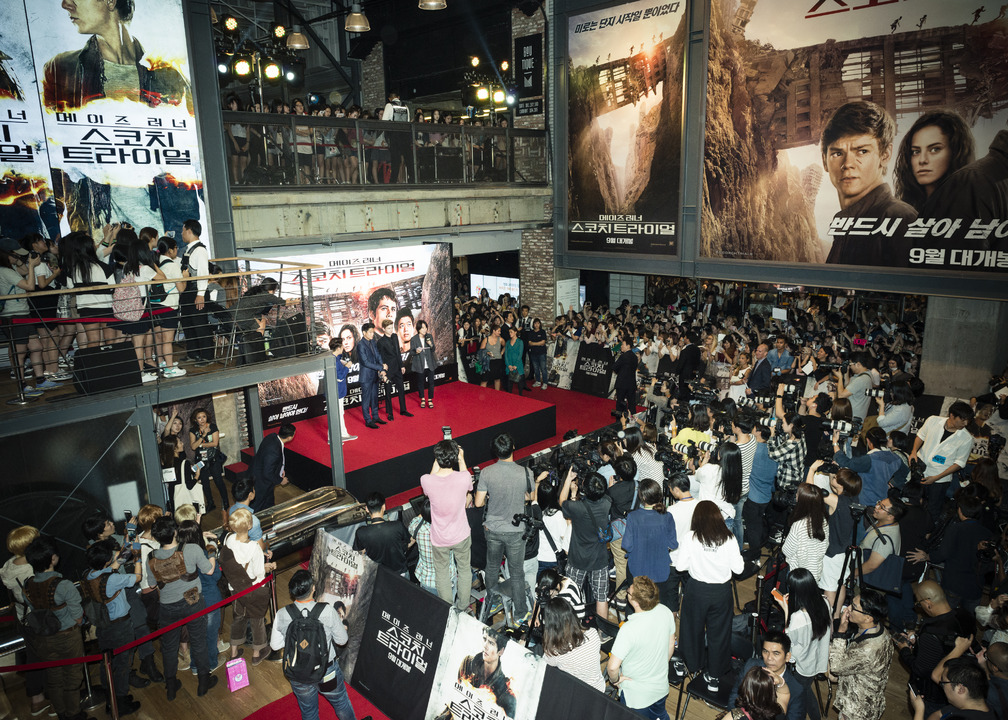 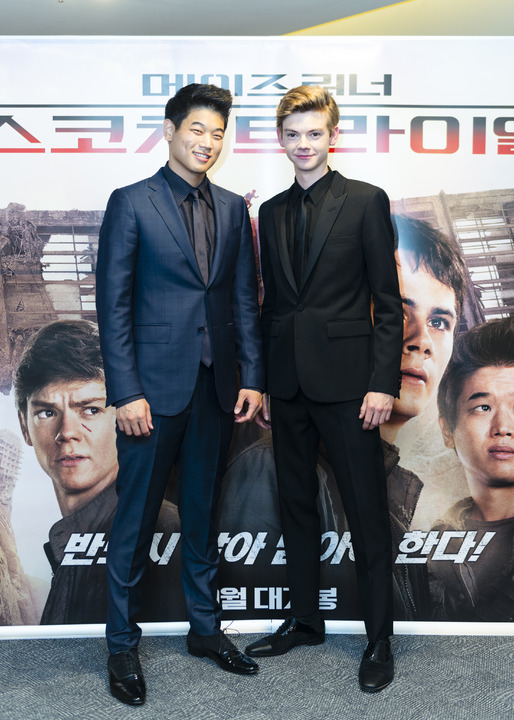 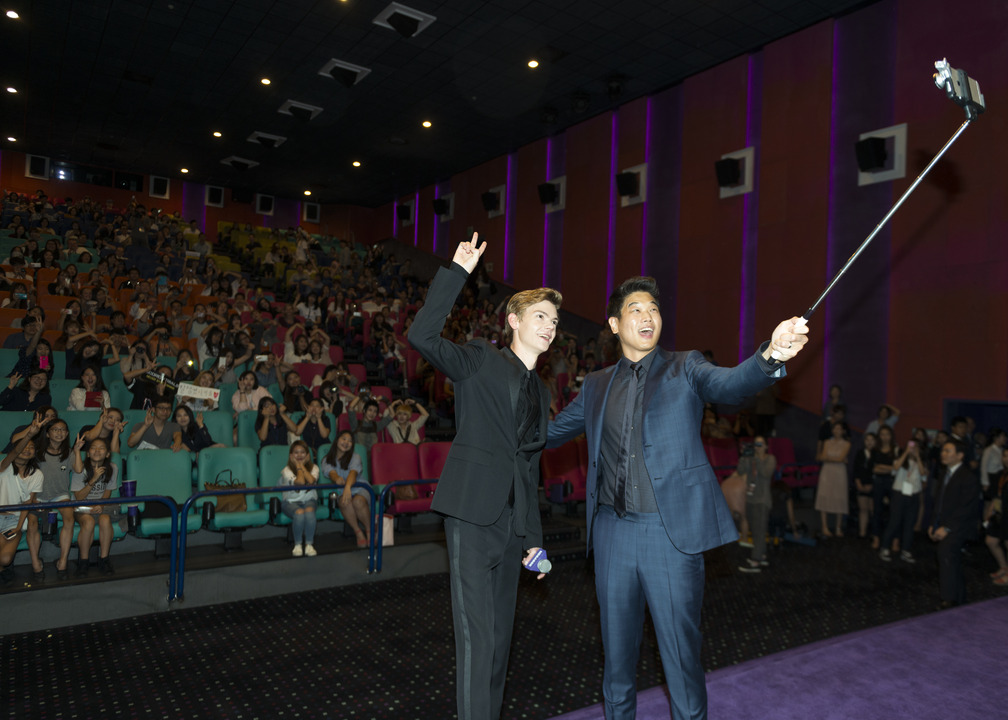 In “Maze Runner: The Scorch Trials,” the next chapter of the epic Maze Runner saga, Thomas (Dylan O’Brien) and his fellow Gladers face their greatest challenge yet: searching for clues about the mysterious and powerful organization known as WCKD. Their journey takes them to the Scorch, a desolate landscape filled with unimaginable obstacles. Teaming up with resistance fighters, the Gladers take on WCKD’s vastly superior forces and uncover its shocking plans for them all.

“Maze Runner: The Scorch Trials” opens in Philippine cinemas this September 9 in 2D and 3D screens from 20th Centiry Fox to be distributed by Warner Bros.