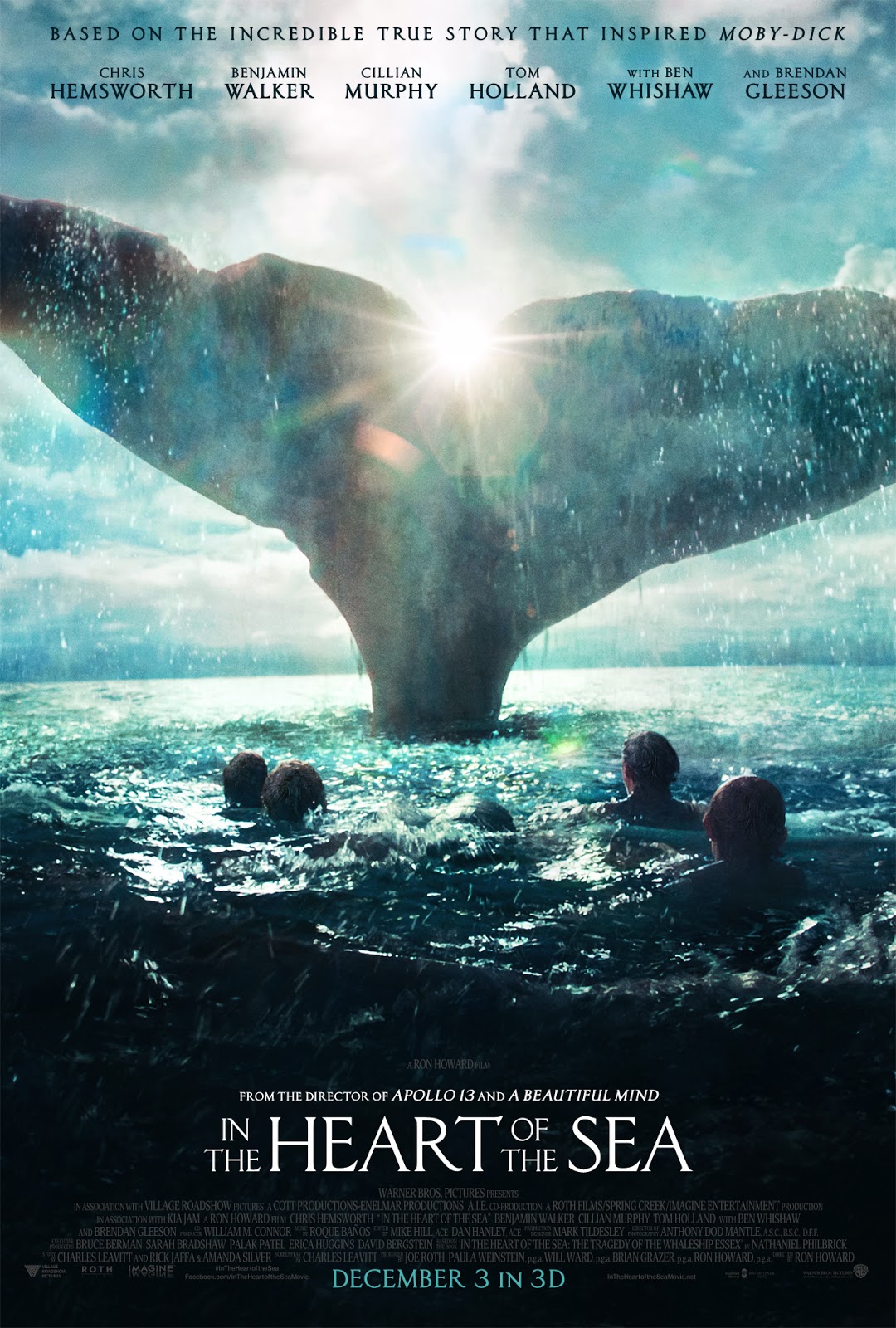 “In the Heart of the Sea” stars Chris Hemsworth as the vessel’s veteran first mate Owen Chase; Benjamin Walker as its inexperienced Captain, George Pollard; Cillian Murphy as second mate Matthew Joy; and Ben Whishaw as novelist Herman Melville, whose inquiries into the event 30 years later helped bring the story to light.

Tom Holland also stars as young seaman Tom Nickerson, and Brendan Gleeson as the same man, 30 years later. Spanish actor Jordi Mollà is the captain of another ship, the Archimedes, who tries to warn the Essex of what may lie ahead.

Howard directed from a screenplay by Charles Leavitt, story by Charles Leavitt and Rick Jaffa & Amanda Silver, based on In the Heart of the Sea: The Tragedy of the Whaleship Essex by Nathaniel Philbrick, winner of the 2000 National Book Award for Nonfiction.

Take an Inside Look at “The Mummy” in New Featurette