In Manila to promote Disney-Pixar’s latest animated blockbuster “Inside Out” which he co-directed, Del Carmen was awarded the citation of Outstanding Alumnus of the College of Fine Arts & Design (CFAD) by the college’s Regent, Fr. Edgardo D. Alaurin, O.P. in a lively recognition ceremony witnessed by hundreds of CFAD students.

In his inspirational speech, Del Carmen reminisced about his life as a Thomasian student, gratefully citing that “this is where it all started, where my creativity was nurtured and to be back here now is indescribable.” 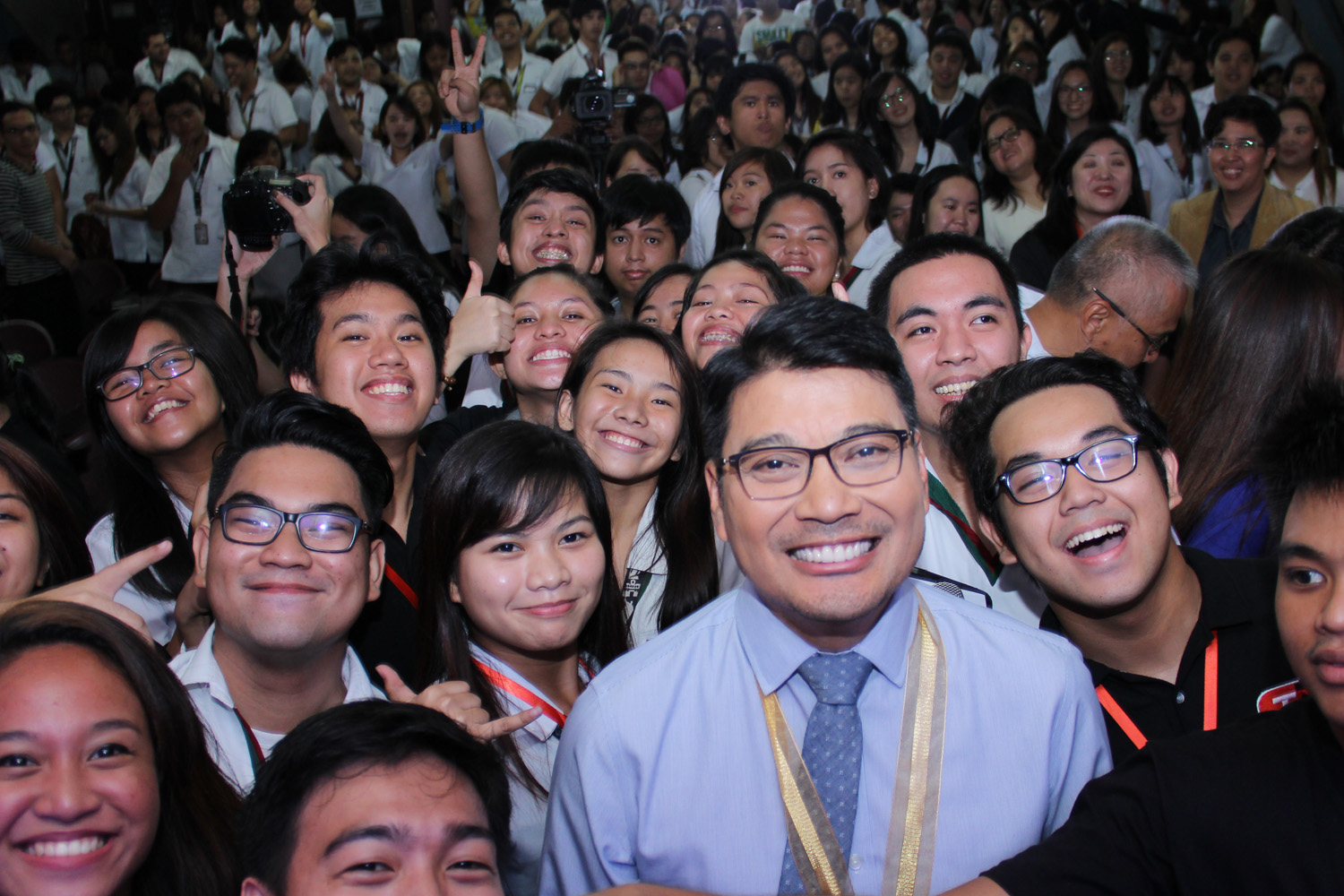 After his short UST visit, the Pinoy Pixar filmmaker traveled to the IMAX SM Aura to present “The Making of Inside Out: A Behind the Scenes Look” before a jampacked crowd of Filipino animators, artists and students.

Organized by Walt Disney Studios Philippines and the Animation Council of the Philippines, the eye-opening lecture provided guests an inside look into the laborious five years of creating “Inside Out.”
“I believe there’s always gain from all of those,” Del Carmen shares of the pain that comes in being part of the production team in Pixar. “You learn something from yourself, and not only that, at the end of the road, Pixar guarantees you that they’re gonna release a movie with your name on it.”

Del Carmen also shared the collaborative process of showing their movie in development to the rest of the company to get notes. “Often, people are afraid to be critiqued. But we should be prepared to be wrong. These people, with their notes, are helping you to refine your work,” Del Carmen said.
The participants also got an early look at the movie as they were given the privilege to watch the first seven minutes of “Inside Out.” Among the guests were Marvel Comics artist Leinil Yu, director Mark Meily, Batibot’s Bodjie Pascua, local animators, comic book artists, and animation students from De La Salle-College of St. Benilde, Meridian International College, University of the Philippines Film Institute and iAcademy. 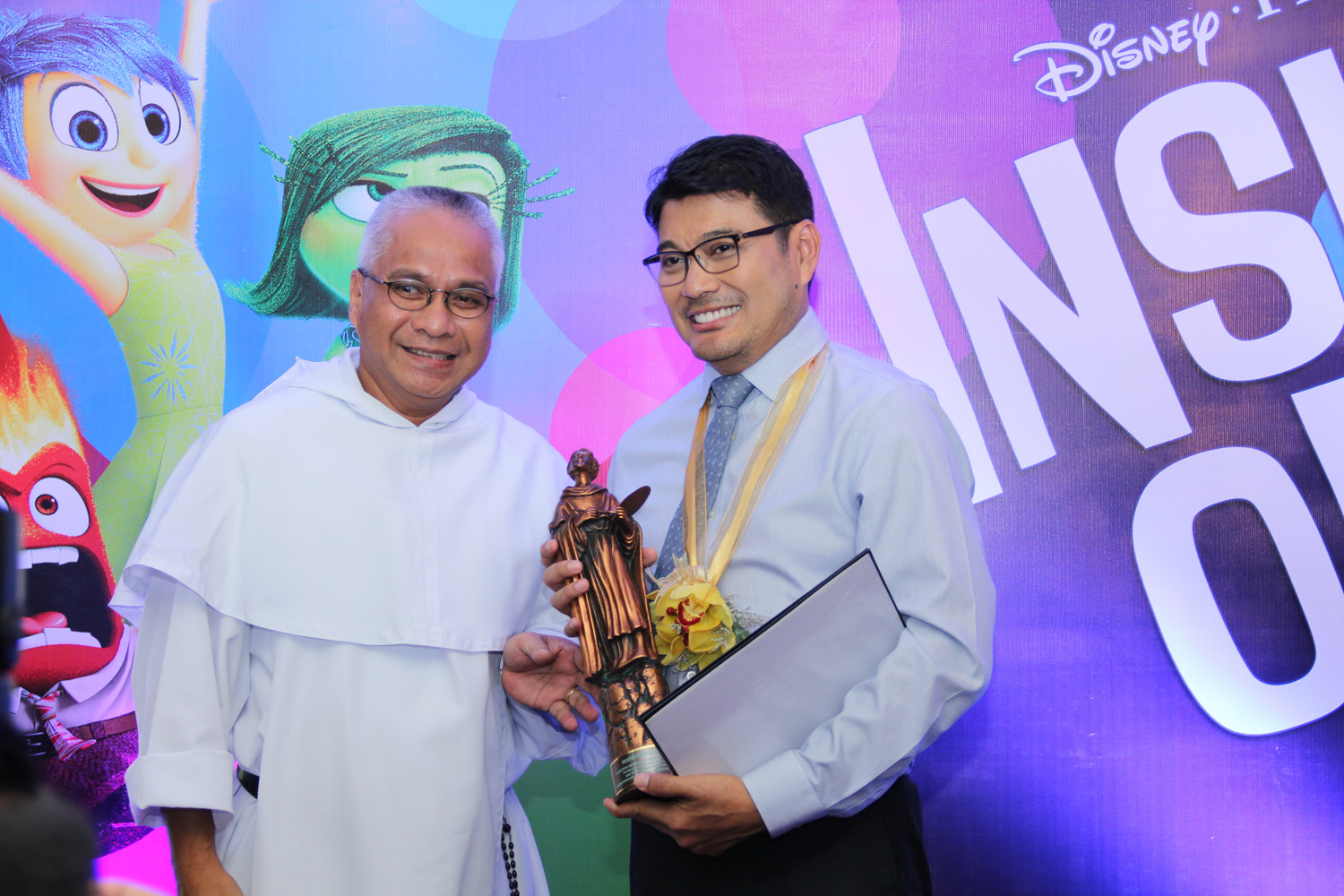 Del Carmen’s activities at UST and SM Aura are part of the “Inside Out” filmmakers’ Southeast Asia publicity tour. Prior to this, Del Carmen and director Pete Docter attended the media launch and gala premiere of “Inside Out” last Friday, Aug. 7.

One of the best reviewed movies to date, “Inside Out” is a comedy adventure featuring a team of Emotions who help guide an 11-year-old girl named Riley through an unsettling change in her life.
“Inside Out” opened in the U.S. June 19 with a monumental USD $92-million haul, the biggest debut ever for an original film. On its third week of release, “Inside Out” catapulted to the number one spot of the US domestic box-office. Its cumulative gross now stands at USD $325-million and still counting.