New Line Cinema’s horror thriller “The Gallows” introduces young actor Reese Mishler as a high school jock who has a secret crush on a classmate that he’s trying to hide, if not all that well.

When asked to join the cast of the play ‘The Gallows’—by the very object of his affection, Pfeifer—the opportunity to spend time with her in rehearsals, eventually culminating in an on-stage kiss, is too tempting to turn down for the admittedly shy football star.

Director Chris Lofing offers, “Reese is a jock, but he’s an unassuming guy, very different from his obnoxious friend, Ryan. He is in the play but he really doesn’t want to be. At least that’s what he tells Ryan, who easily figures out that Reese just did it to be around Pfeifer. Of course, he taunts Reese mercilessly about it, as guys will do. And when he concocts a plan to break apart the sets, it isn’t hard to get Reese to go along with it.” 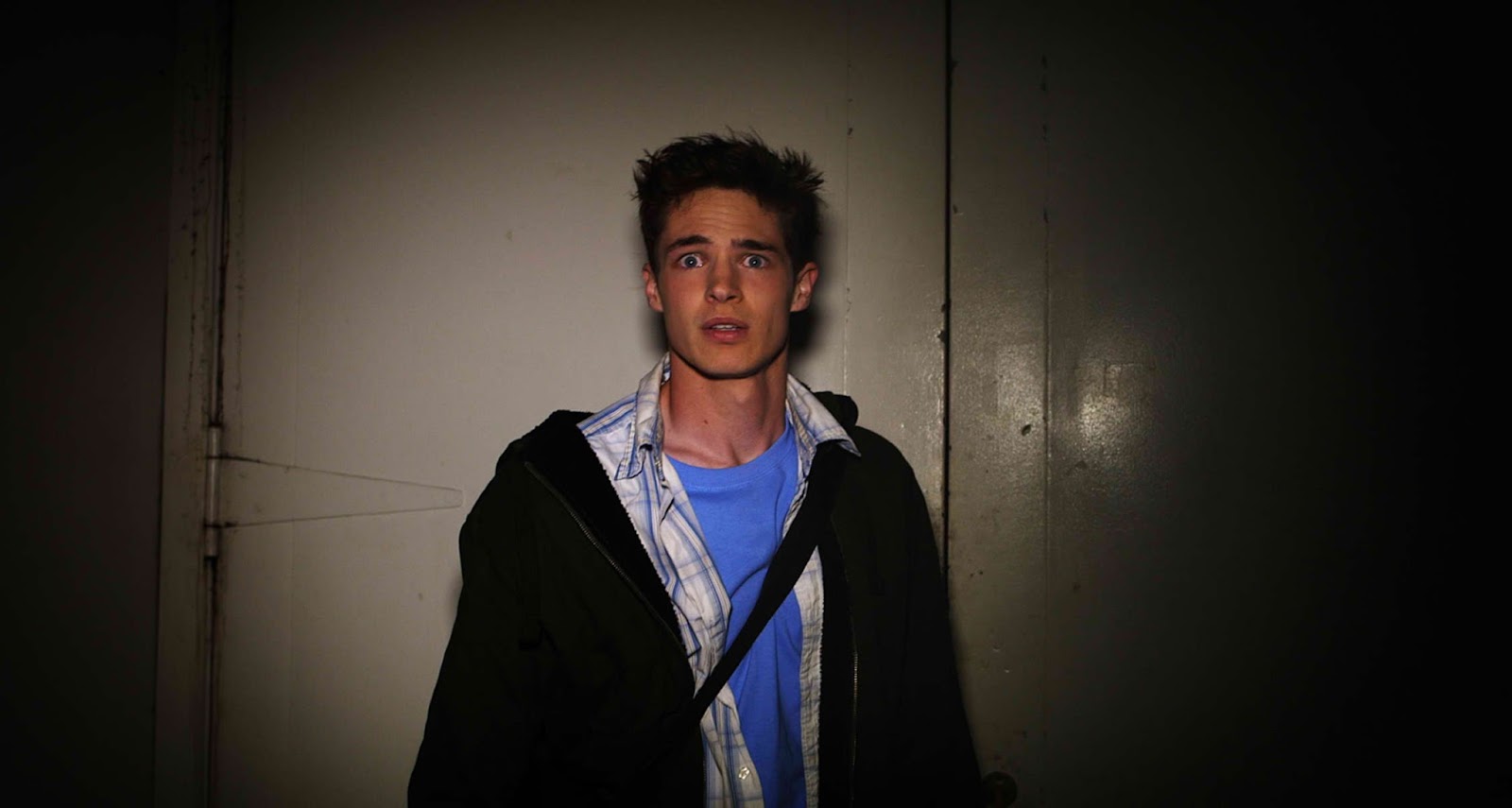 “Reese is our humble hero,” director Travis Cluff adds, “an athlete who’s not at all cocky. Everyone likes him; he’s the kind of guy that would stick up for a nerd who was being bullied.”

His role in the play has afforded Reese a chance to learn something of its ill-fated history. Mishler recounts, “In the 1993 production, which we see a little bit of early on in the film, Charlie was supposed to play the executioner, but the lead called in sick that night, so he took over the role at the last minute. There was a malfunction with the gallows, the trap doors broke, and he literally fell through with the noose around his neck. He died in front of a live audience of parents and teachers and kids. That’s why there’s been some animosity towards doing the show now.”

Animosity…and rumors. “A lot of people think his spirit is haunting the school,” Mishler confirms. “They’ve seen things, they’ve heard things. And my character is the guy taking over the part of the person who died in a horrific accident on stage, so it’s especially weird for him.”

Supernatural happenings and jitters aside, Mishler feels that fans of horror will not only appreciate the disturbing qualities of the story, but will also be able to put themselves in the characters’ place. “We’ve all been to high school, we’ve all been part of this clique or that one or into sports or drama. So, you’re already empathizing with a lot of what these kids go through and their emotions at that age. Then when things start to get really awful, you’ll feel like you’re right there with them, which makes the scary stuff even more terrifying.” 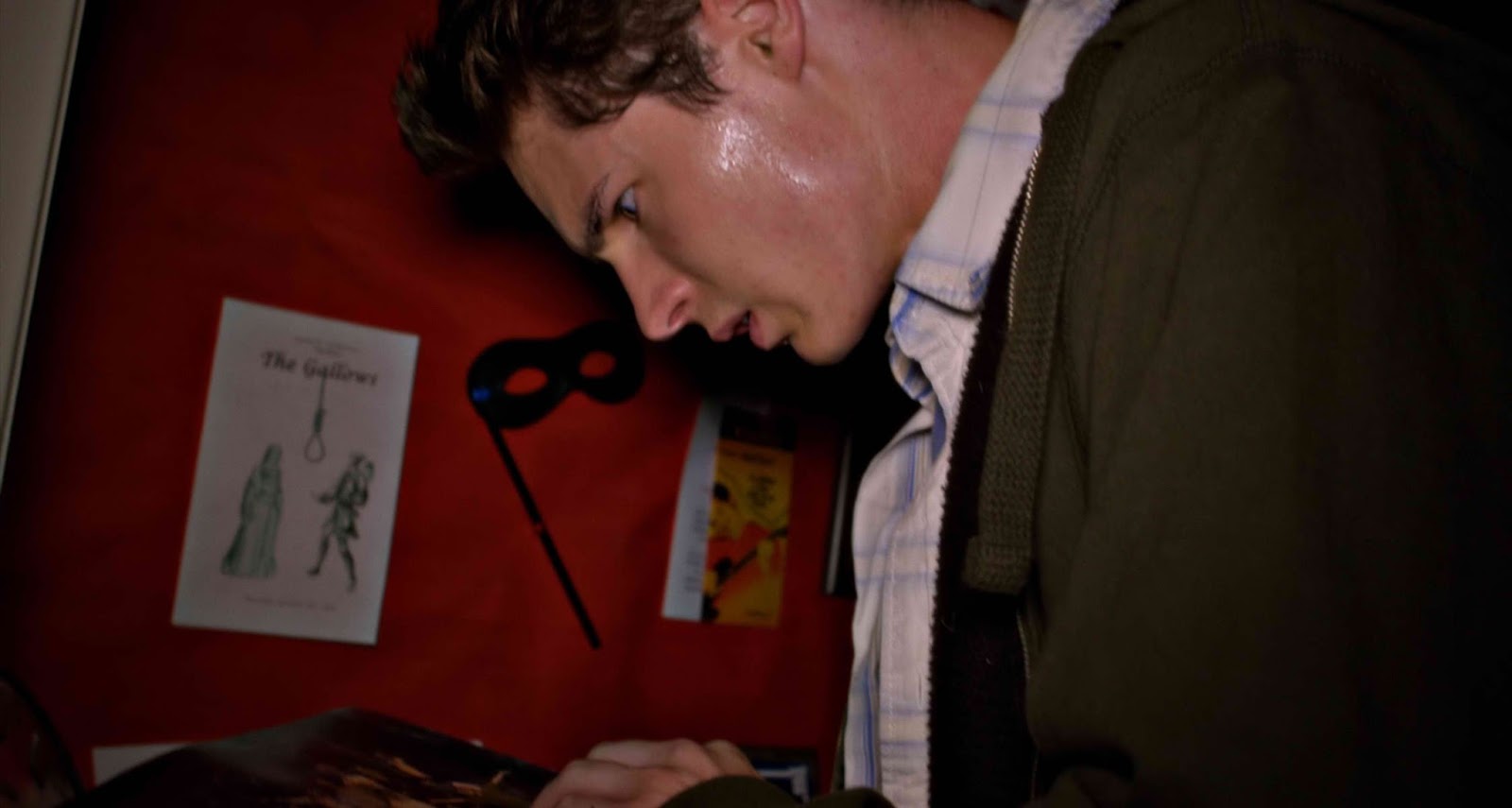 “Reese Mishler is a very talented guy,” Lofing states. “He fit perfectly into the ‘nice guy’ role; he’s really able to convey that sincerity. He had a lot of emotional scenes in the movie and he excelled at them. It was great to be able to give him the smallest piece of direction and watch him bring the feelings out so well.”

Opening across the Philippines on July 22, “The Gallows” is distributed by Warner Bros. Pictures, a Warner Bros. Entertainment Company.

Talking Household Objects are Scene-Stealers in “Beauty and the Beast”