It’s something the film franchise has been doing since its box-office busting start two decades ago: with each new film, the team led by dedicated star and producer Tom Cruise has uncovered ways to match, then exceed, audience expectations, each time in different ways. Having begun as a cult phenomenon on 1960s television, “Mission: Impossible” has become a 21st Century cultural phenomenon – a filmmaking event that consistently pushes that border where the classic drama of spy-versus-spy intrigue meets creative action sequences that have become legendary. 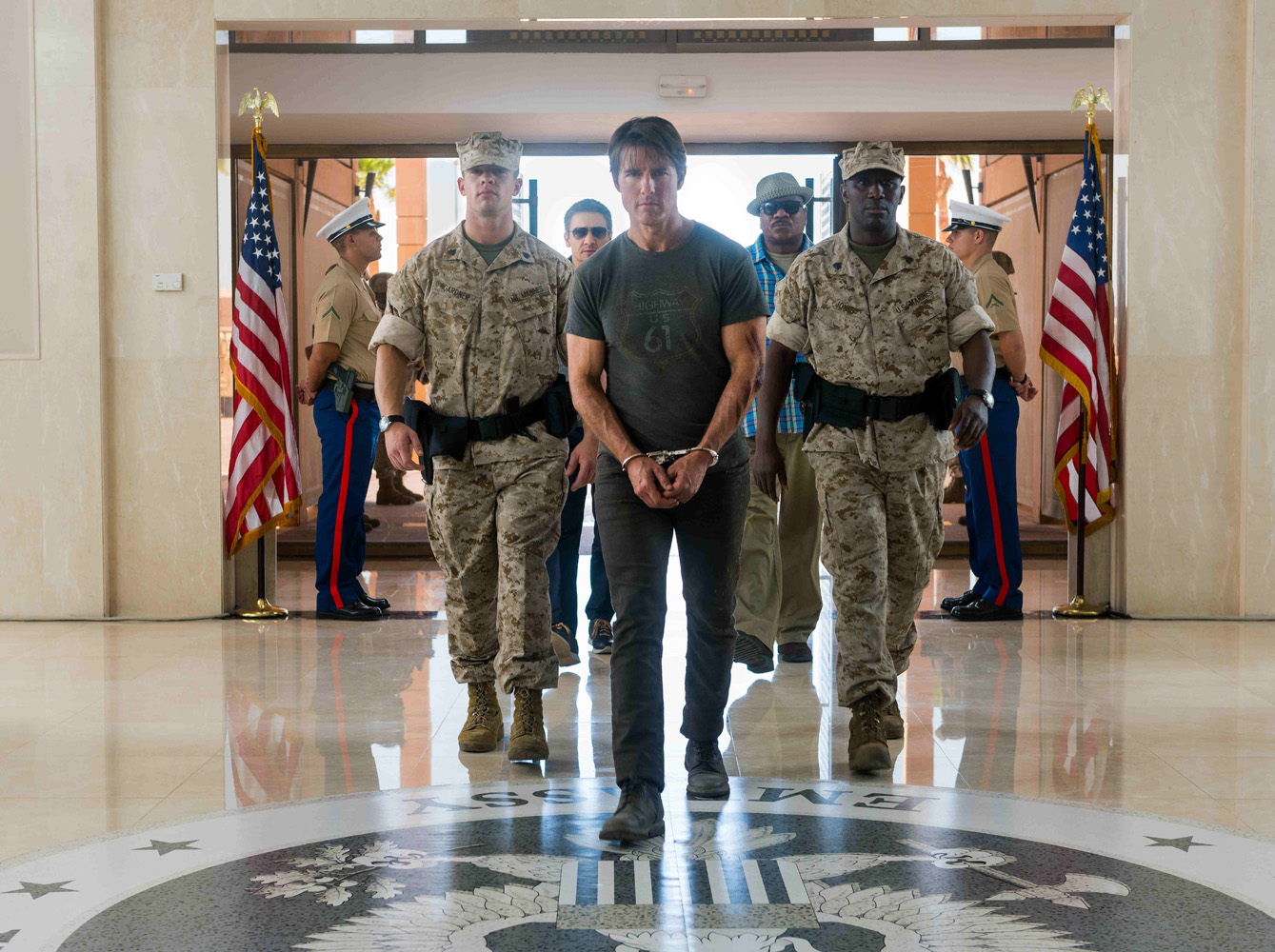 In “Mission: Impossible – Rogue Nation,” the deep-cover espionage agency known as the IMF has been under fire, but now it faces total disbandment, even as the most harrowing threat yet known to the free world lies in the shadows. That threat is The Syndicate, an impenetrable, exquisitely-trained group of renegade spies who have left behind their countries for an agenda all their own – an agenda intent on destabilizing the very foundations of civilization. The Syndicate has long been rumored to be just a wild-eyed myth among spies. But Ethan Hunt (Tom Cruise) has just uncovered the unwelcome reality that this rogue nation is not only real but a ticking time bomb about to detonate worldwide if he doesn’t act. The CIA doesn’t buy it. His own team is under threat. Yet, Ethan will never turn his back on the highest stakes.

Every quality that has made Hunt indispensable is tested at once as he faces the ultimate nemesis: his ability to move deliberately in heart-stopping circumstances, his finesse travelling glamorous global locales, his desire to see evil punished and good prevail. From Vienna to Casablanca, from the skin of an in-flight military aircraft to the underwater depths, Hunt will go to every extreme to counter the greatest danger he’s faced in a career built on it. But most of all, he will attempt to do the one thing he has found truly matters: maintain his loyalty to his friends and the idea that might be able to outsmart the impossible. 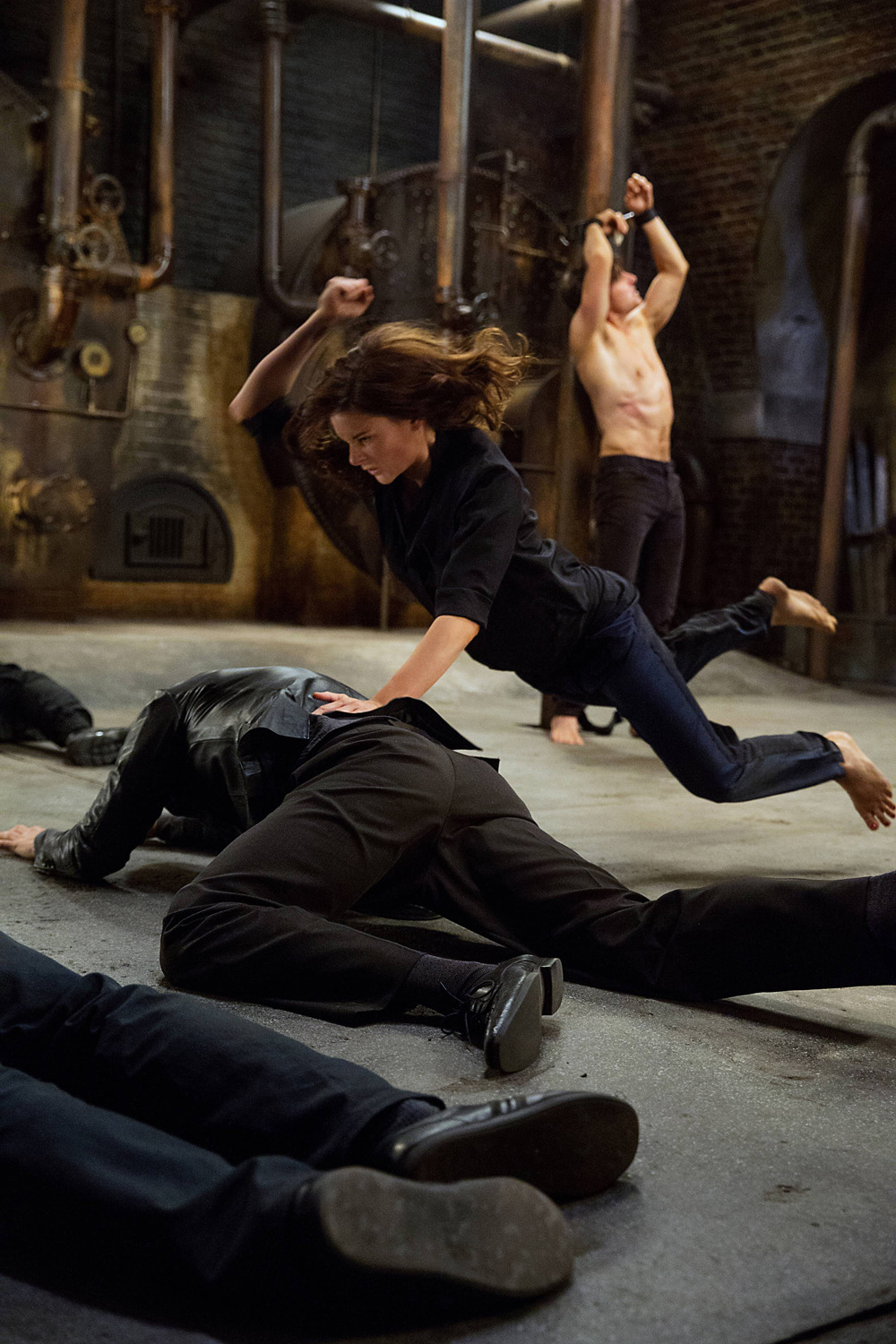 From its start as a TV show in 1966, “Mission: Impossible” has always centered on the extreme pressure of the ticking clock –the urgent deadline to stop deadly plots. With the film franchise, that idea has blossomed into an entire movie-making philosophy based on amplifying the pressure on Hunt, and thereby increasing the creativity, nerve and maturity he needs to pull off his mission.

This has created a tough challenge for Cruise and all the filmmakers who have joined the series, but it’s one they adore. As executive producer Jake Myers puts it: “’Mission: Impossible’ is not just a franchise, it’s an entire ethos of it’s own. I think that’s the reason behind the popularity of the films –the audience knows they’ll see something different in this film from any that’s come before.”

While the previous film in the series, “Ghost Protocol,” saw Hunt transforming from a lone wolf to a team leader, now he must hone his newfound leadership skills under fire. Hunt must keep the IMF team from fraying– even while he’s trying to keep the world safe from The Syndicate. Says Cruise: “This installment is about the complications of friendship that happen when enormous pressure comes down on these guys. Who do you trust and who should you not trust? Who is really going to be there for you when the chips are down? Who is going to keep their head under fire? And how can they work together to make things happen? I think ‘Rogue Nation’ is about finding that intimate aspect of true teamwork in the face of pure evil.”

Producer J.J. Abrams, who directed “Mission: Impossible 3,” says: “There is something about the ‘Mission: Impossible’ franchise that is incredibly delicious and has evolved over time – this group of people who use all of the resources and tools at their disposal to fight for good. We get to join them in a world that is kind of a vicarious thrill ride. And then Tom always brings to that a great sense of humor as Ethan Hunt.”

Meet the Quirky Groomsmen in “The Wedding Ringer”