The Fantastic Four stories are about characters who did not have to wear masks, and who sometimes clashed with each other. The comics were set in the real world so readers could identify even more with the Four. The reason the comic has endured so many years is because of its familial dynamics. Such essence was what director Josh Trank and producer/screenwriter took from the original books, along with the elemental fun, adventure and optimism.

In this year’s “Fantastic Four,” pioneering filmmakers director Josh Trank and scribe/producer Simon Kinberg contemporize the re-imagining of Marvel’s original and longest-running superhero team that centers on four young outsiders who teleport to an alternate and dangerous universe, which alters their physical form in shocking ways. Set in contemporary New York, this retelling focuses on the Four before they become a team – when they were four young idealistic adventurers who make a headstrong leap into the unknown. 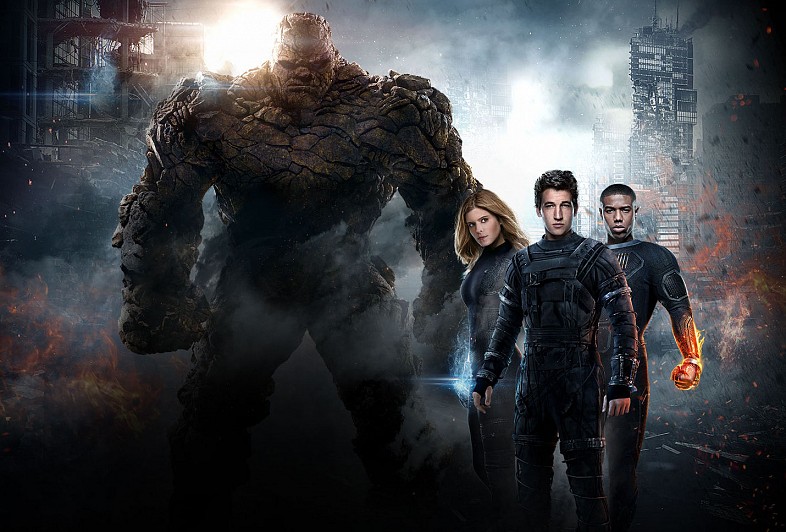 Director Trank (“Chronicle”) is part of a generation that grew up with comic books and comic book movie adaptations that possessed an intriguingly dark tone, which would also inspire his concept for a new “Fantastic Four.” He entered the project with one key mandate: “It starts with the movie I really want to see as a fan,” he says. First, he wanted to show the origins of the Four in their younger years before they become a team. Equally important, he strove to make its tone realistic, emotional and relatable. 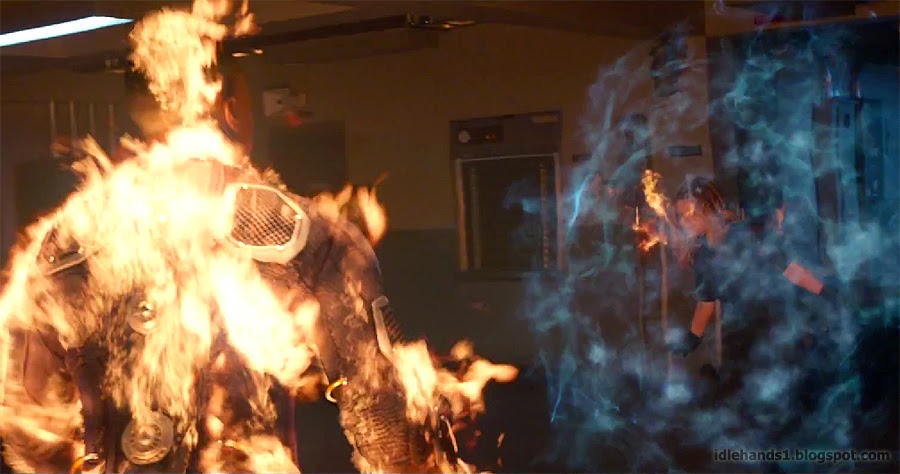 Trank placed the story and the characters in a world marked by diversity, reflecting our world today. The story takes place before the team becomes celebrated around the world.. They don’t wear spandex uniforms, and they have yet to adopt their familiar monikers of Mister Fantastic, Invisible Woman, The Human Torch and The Thing.

With Trank on board, 20th Century Fox asked Simon Kinberg to write and produce. Having produced “X-Men: First Class” in 2010 and written and produced “X-Men: Days of Future Past,” who has also written the highly phenomenal “Mr. & Mrs. Smith” starring Angelina Jolie and Brad Pitt, the lifelong comic book fan was the ideal person to work with Trank on “Fantastic Four.”

Trank adds that that one thing he always loved about The Fantastic Four is that they were never really superheroes. “They were explorers and adventurers,” he notes. “They were always going places, running into danger on other planets or other dimensions. A lot of their struggles are very much symbolic of the normal struggles that any young person goes through. If there’s a core message to FANTASTIC FOUR, it’s about going through things together, getting through everything life can throw at you, and ending up on the other end without quitting on each other.”

It’s clobbering time! “Fantastic Four” opens this August 5 nationwide in the Philippines from 20th Century Fox to be distributed by Warner Bros.

The Beach is Back in the First Trailer of “Baywatch”