The latest trailer for the much-awaited movie animation of all time, “Peanuts Movie” has just been released from Blue Sky and 20th Century Fox:

“Peanuts” creator Charles Schulz once described himself as “born to draw comic strips.” A Minneapolis native, he was just two days old when an uncle nicknamed him “Sparky,” after the horse Spark Plug from the “Barney Google” comic strip. Throughout his youth, he and his father shared a Sunday-morning ritual of reading the funnies. After serving in the army during World War II, Schulz got his first big break in 1947 when he sold a cartoon feature called “Li’l Folks” to the St. Paul Pioneer Press. In 1950, Schulz met with United Feature Syndicate, and on Oct. 2 of that year, “Peanuts,” so named by the syndicate, debuted in seven newspapers. Schulz died in Santa Rosa, Calif., Feb. 12, 2000 – just hours before his last original strip was to appear in Sunday papers.

Charles Schulz drew the most popular and influential comic strip of all time, which was read everyday by 355 million people in 75 countries. In addition to the famous strip, Peanuts holiday television specials such as “It’s The Great Pumpkin, Charlie Brown” have won Emmy’s and continue to be among the highest rated prime time TV specials. 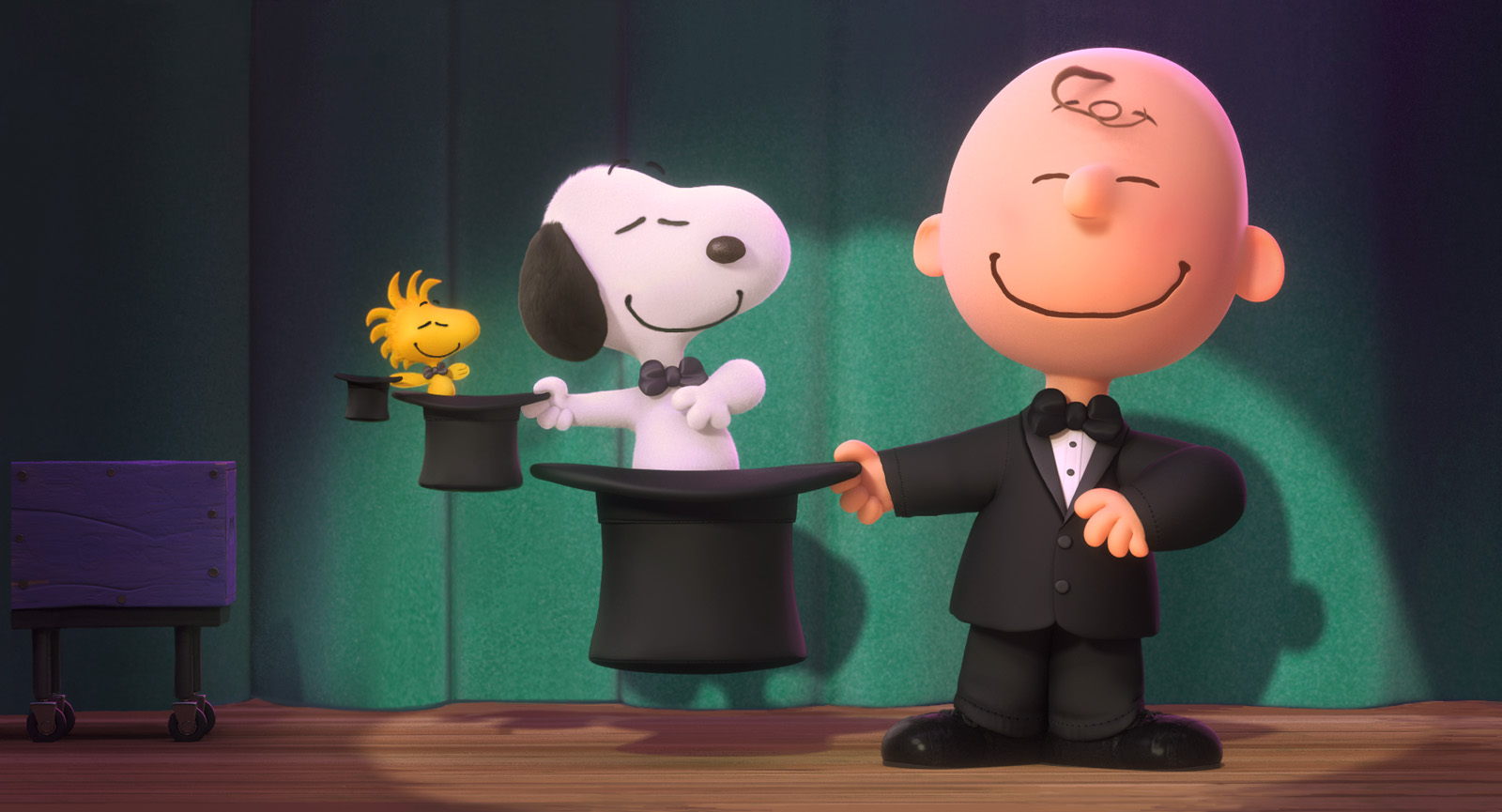 Craig Schulz, President, Charles M. Schulz Creative Associates, commented, “We have been working on this project for years. We finally felt the time was right and the technology is where we need it to be to create this film. I am thrilled we will be partnering with Blue Sky/Fox to create a Peanuts movie that is true to the strip and will continue the legacy in honor of my father.”

A Blue Sky animation and 20th Century Fox presentation, “Snoopy and Charlie Brown The Peanuts Movie” will open January 8, 2016 in theatres nationwide in the Philippines.