Robbie Amell is one of the most sought after young actors in Hollywood, and can currently be seen recurring as Firestorm on the The CW series “The Flash.” On the big screen, he currently stars in Warner Bros. Pictures’ new family action adventure “Max” where he plays Kyle, a U.S. Marine in Afghanistan serving as the handler of a bomb sniffer dog.

“In real life, the dogs are on the front lines, making sure our troops don’t walk onto improvised explosive devices,” explains Amell. “And when handlers and dogs lose partners, they go through the same Post-Traumatic Stress Syndrome, which is what the film explores.” 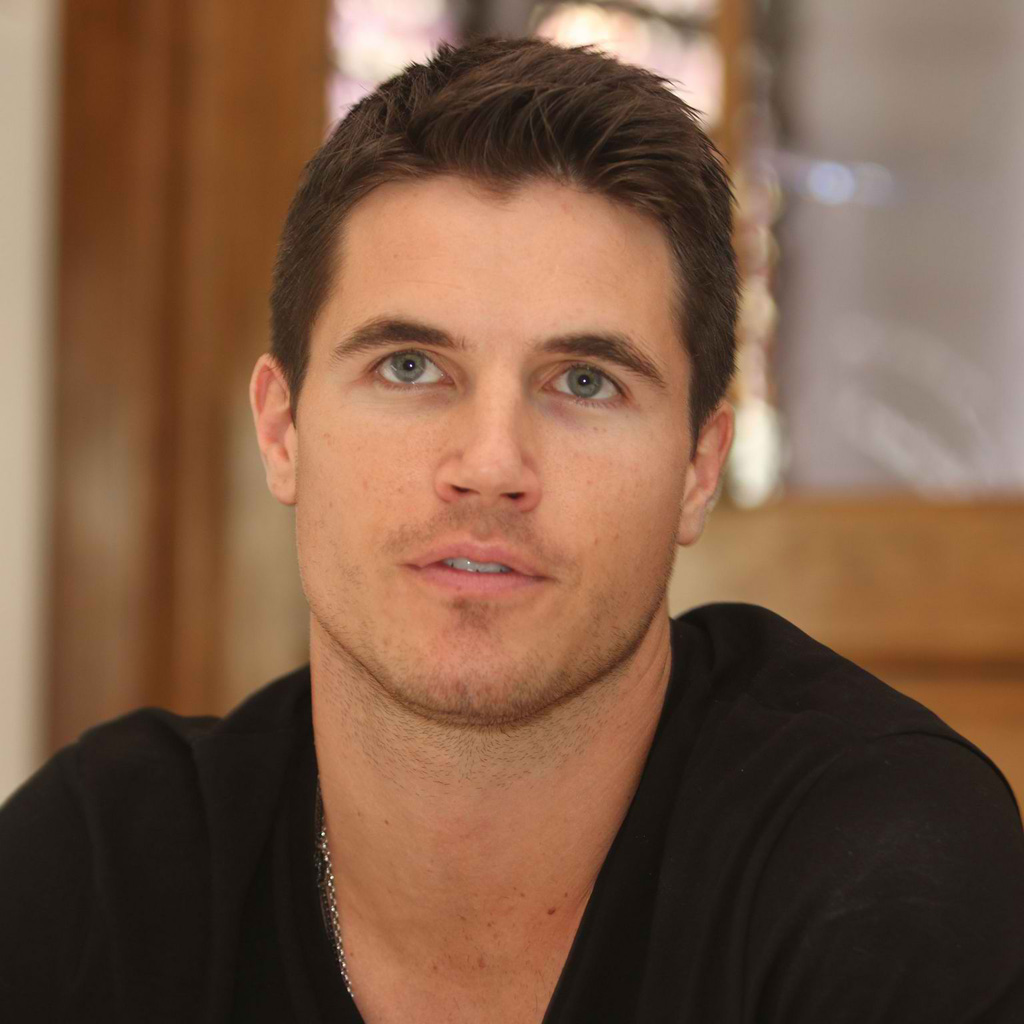 “`Max’ is a very different project for me,” Amells adds, “I’m playing a Marine and shot scenes with 10 active duty military personnel. I have so much respect for our servicemen and women, just to work alongside them for a week was an incredible experience,” he shares.

It was a whirlwind for Amell switching between characters in two feature films in a short turnaround. “I wrapped `The Duff,’ travelled overnight, got two hours sleep, shaved my head and started their mini–boot camp,” he narrates. “We shot for a week in a fake Afghan village in a North Carolina rock quarry. The soldiers said the only thing different was the smell,” says the actor.

They also, of course, worked with a number of dogs on set. “They were amazing. I worked with six of them, Belgian Malinois, and they were all good at specific things,” says Amell in reference to working with canines as his co-stars.

Amell concludes, “I think this will give people a look at an older, more mature side of me.”
In the film, Max is a precision-trained military dog, serving on the frontlines in Afghanistan alongside his handler, U.S. Marine Kyle Wincott (Amell). But when things go terribly wrong on maneuvers, Kyle is mortally wounded and Max, traumatized by the loss of his best friend, is unable to remain in service. 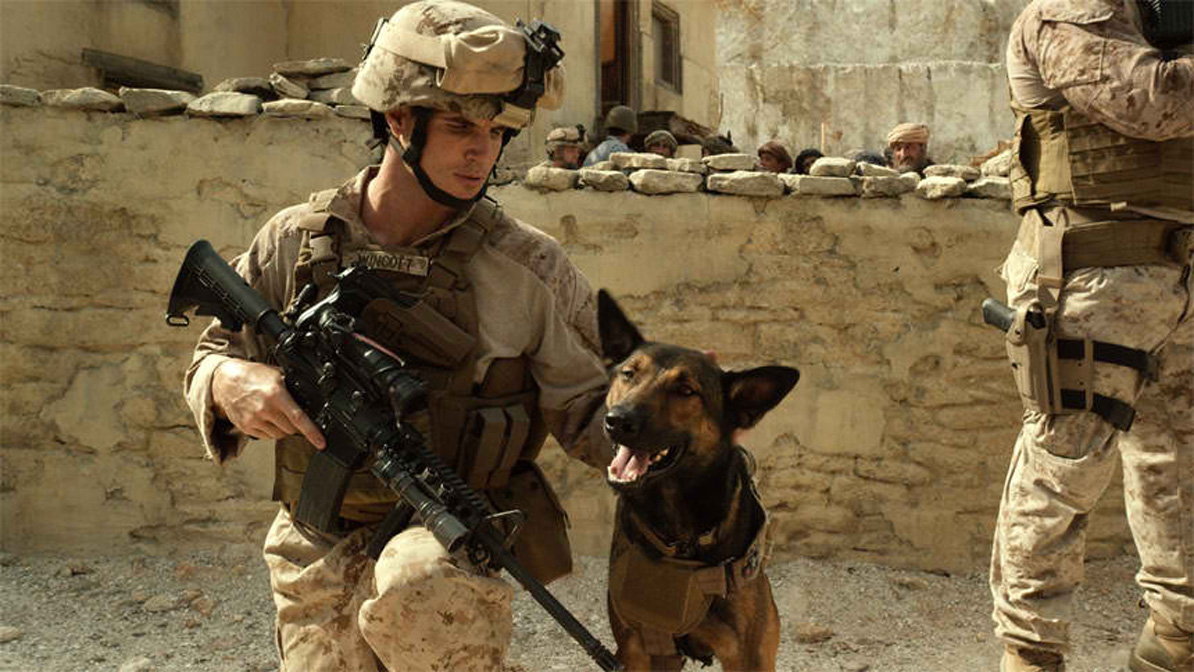 Sent stateside, the only human he seems willing to connect with is Kyle’s teenage brother, Justin (Josh Wiggins), so Max is saved when he is adopted by Kyle’s family. But Justin has issues of his own, including living up to his father’s expectations, and he isn’t interested in taking responsibility for his brother’s troubled dog. However, Max may be Justin’s only chance to discover what really happened to his brother that day on the front, and with the help of Carmen, a tough-talking young teen who has a way with dogs, Justin begins to appreciate his canine companion.

Justin’s growing trust in Max helps the four-legged veteran revert back to his heroic self, and as the pair race to unravel the mystery, they find more excitement—and danger—than they bargained for. But they each might also find an unlikely new best friend…in each other.