Once again taking advantage of the theory that “everyone knows everyone in Hollywood,” “Entourage” director Doug Ellin, as he frequently has in the past, recruited actresses to play themselves opposite the fictional foursome, crafting make-believe relationships that seem strangely plausible. 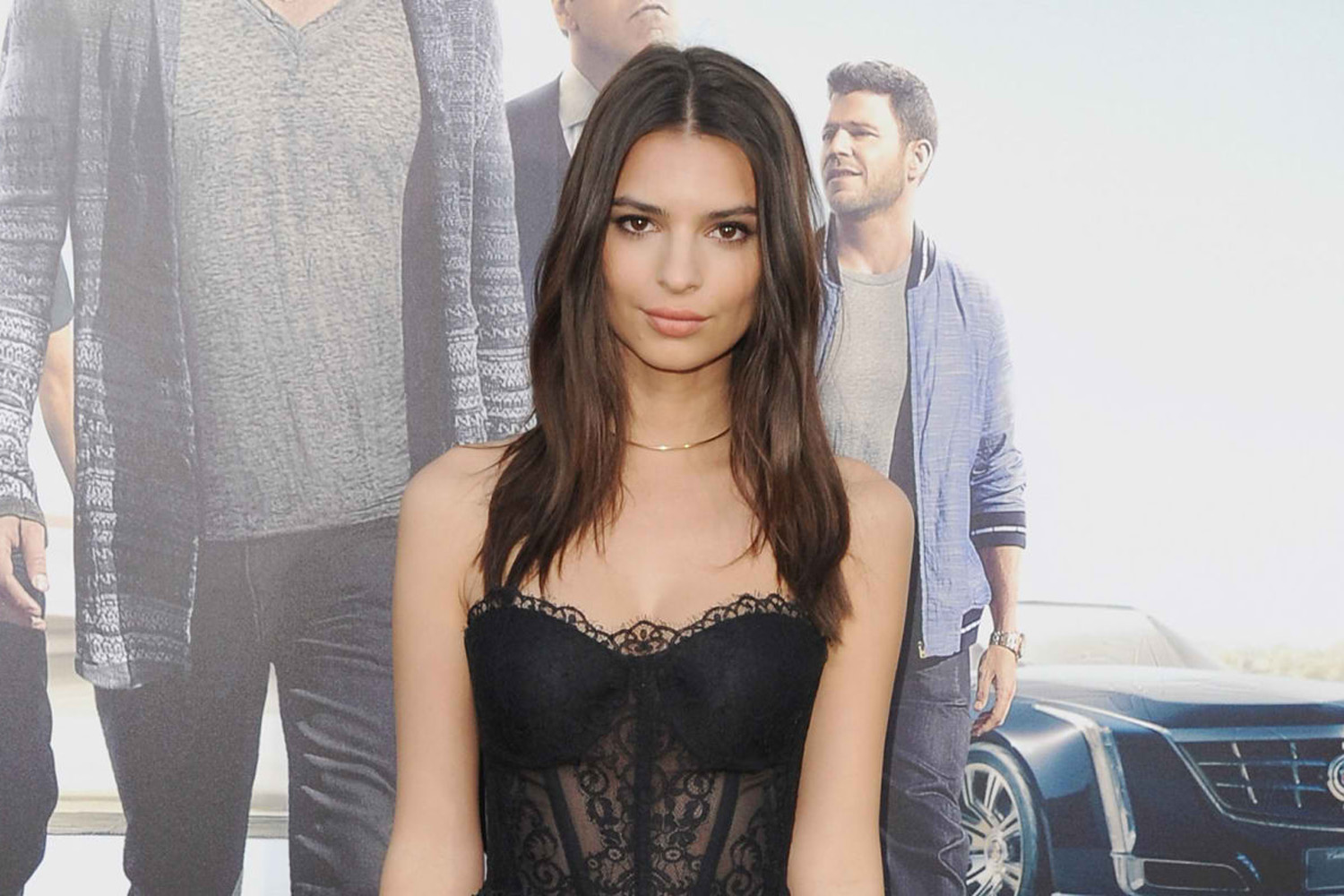 “Both women were great to work with,” Ellin says. “Emily is such a lovely person and a smart young lady, down to earth. Just a really great addition to the entourage.”

Ratajkowski is a model/actress quickly establishing herself as one of the most talked-about faces in fashion and film. Last year, she was seen in her first major movie role, playing Andie in “Gone Girl,” the David Fincher-directed adaptation of Gillian Flynn’s bestselling mystery novel. She shot to international fame in the summer of 2013 as the bombshell beauty at the center of Robin Thicke, Tip “T.I.” Harris and Pharrell Williams’ “Blurred Lines” music video, which garnered nearly 174 million views on YouTube.

Ronda Rousey truly enjoyed her turn as Ronda Rousey. “I played myself, and I happen to be an authority on myself, so I was obviously qualified.”

In the film, Rousey and Turtle have a somewhat volatile reunion following a misunderstanding, and an even more explosive meeting when she invites him to her place. “In the story, I’m always getting hit on by guys who are trying to make money off of me, or who are big meathead athletes, and I’m tired of them. Turtle seems like a good-looking, successful, normal guy who wants to hang out with me, but then I get the impression that he really is just trying to make money off of me, too, and that hurts my ego…which is not good for Turtle.”

“I’ve watched most of Ronda’s fights and was a fan long before she came on to the movie,” Ferrara says. “She’s very intense when she has to be, so I enjoyed seeing that armor come off a bit, and her personality come through. She has a lot of heart and takes her work very seriously, and is just a really talented, impressive person.”

Rousey took in all she could from the more seasoned actor. “I’ve only done action movies before, and I’m good with the whole run around/say one cool line/shoot something and punch that guy kind of thing. But I’m new to comedy, the walking-and-talking and the timing, and Jerry guided me through our scenes and made me feel more comfortable, especially in a romantic situation where I’m just not smooth. If I really like someone, I can become very guarded, but working with him helped me lighten up. Probably a good dating tip for my own life.”