In the highly-stylized and full-adrenaline action film “Die Fighting,” four Shaolin-forged martial artists has just won the top award at a Film Festival. The team, composed of Fabien, Lohan, Didier, and Jess immediately set their sights for Hollywood, but from within the shadows emerges a new challenge: the four find themselves in front of the seemingly inescapable eye of a mysterious director who forces them to “act” in his own brutal reality film, with the lives of their loved ones at stake. Their every move watched through hidden cameras like mice in a maze, the Z-Team are forced to run a gamut through the seedy underbelly of LA – from robbing an armored truck, encountering a Drug Lord, breaking an entire dojo of BLACKBELTS, evading a SWAT team, surviving a blazing gunfight…and it’s all a part of the Director’s script. A dark filmmaker’s game culminating into a shocking ending which reveals just how high the price of success is. 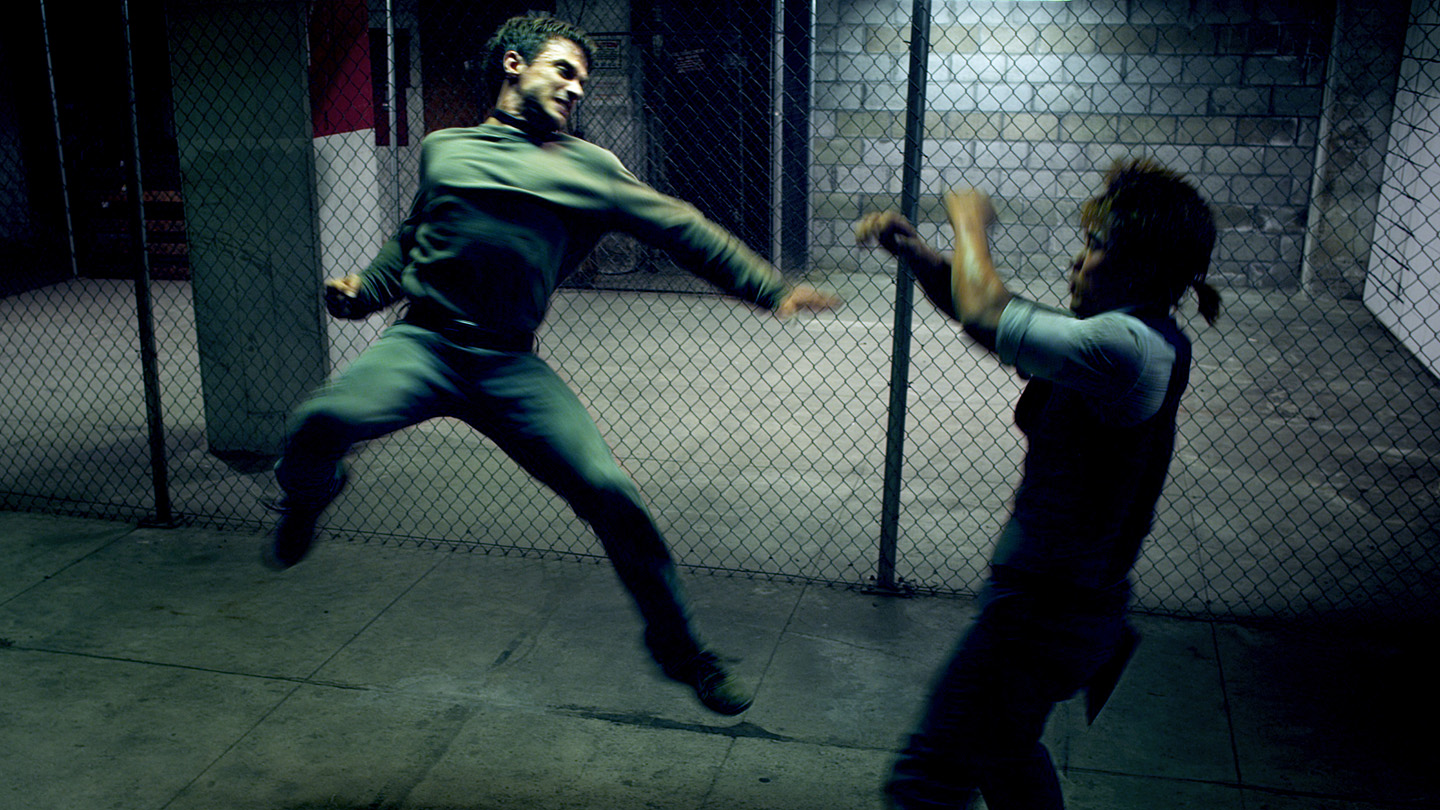 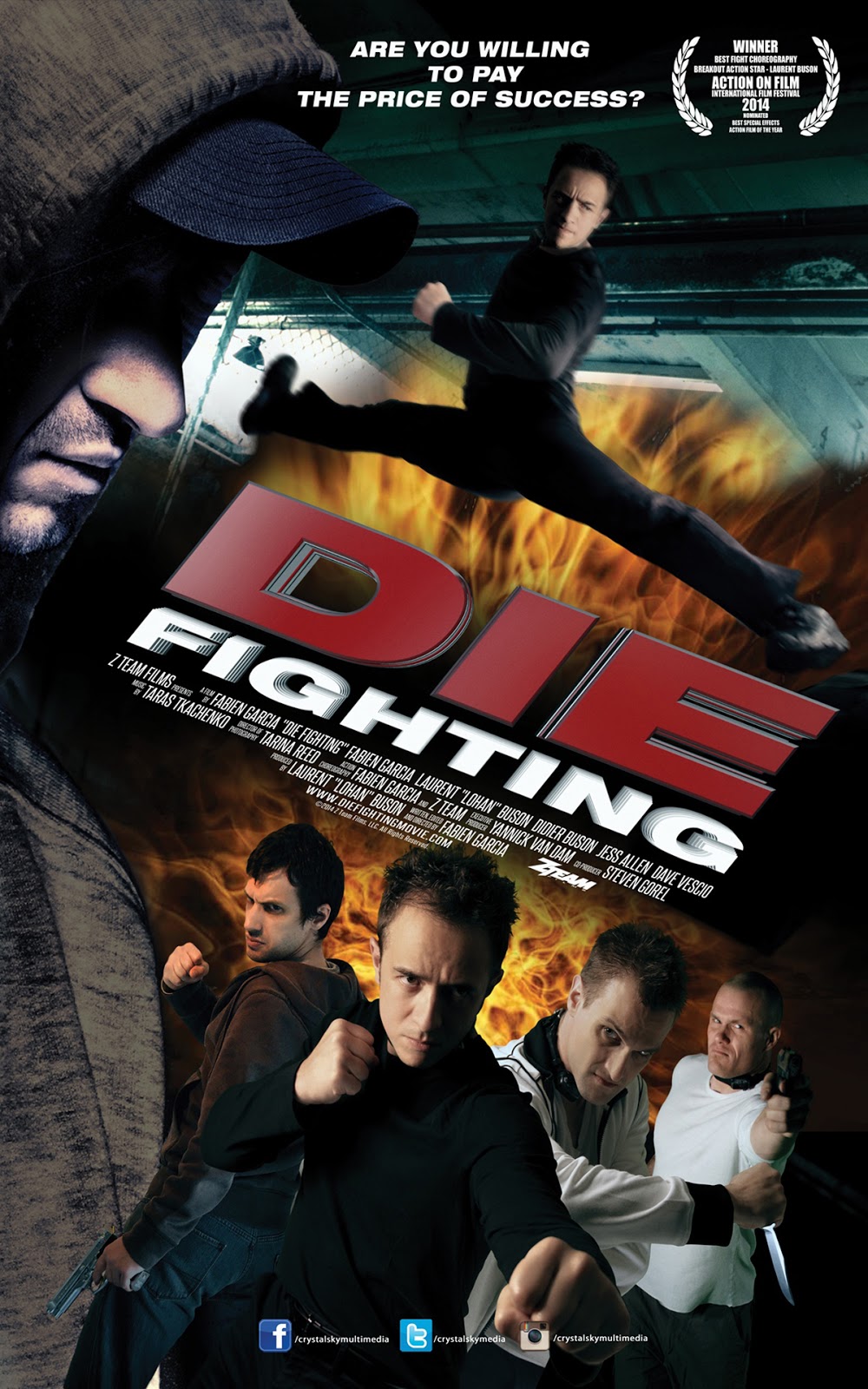 Find Out Who Wins In “Battle Of The Sexes” At Ayala...