Evelyn (Greene) is the perfect girlfriend at first until she moved in with her boyfriend Max (Yelchin), a socially awkward nice guy who works in a horror movie store. Max soon finds out that Evelyn is a complex controlling character but can’t find a way to break up with her. Fate steps in when Evelyn is involved in a freak accident and dies, leaving Max single and ready to mingle. Several weeks later he has a chance encounter with Olivia (Daddario), a cute and spirited girl who just might be his soulmate. But that same night Evelyn returns from the grave as a dirt-smeared zombie, and she’s determined to live happily ever after with Max. 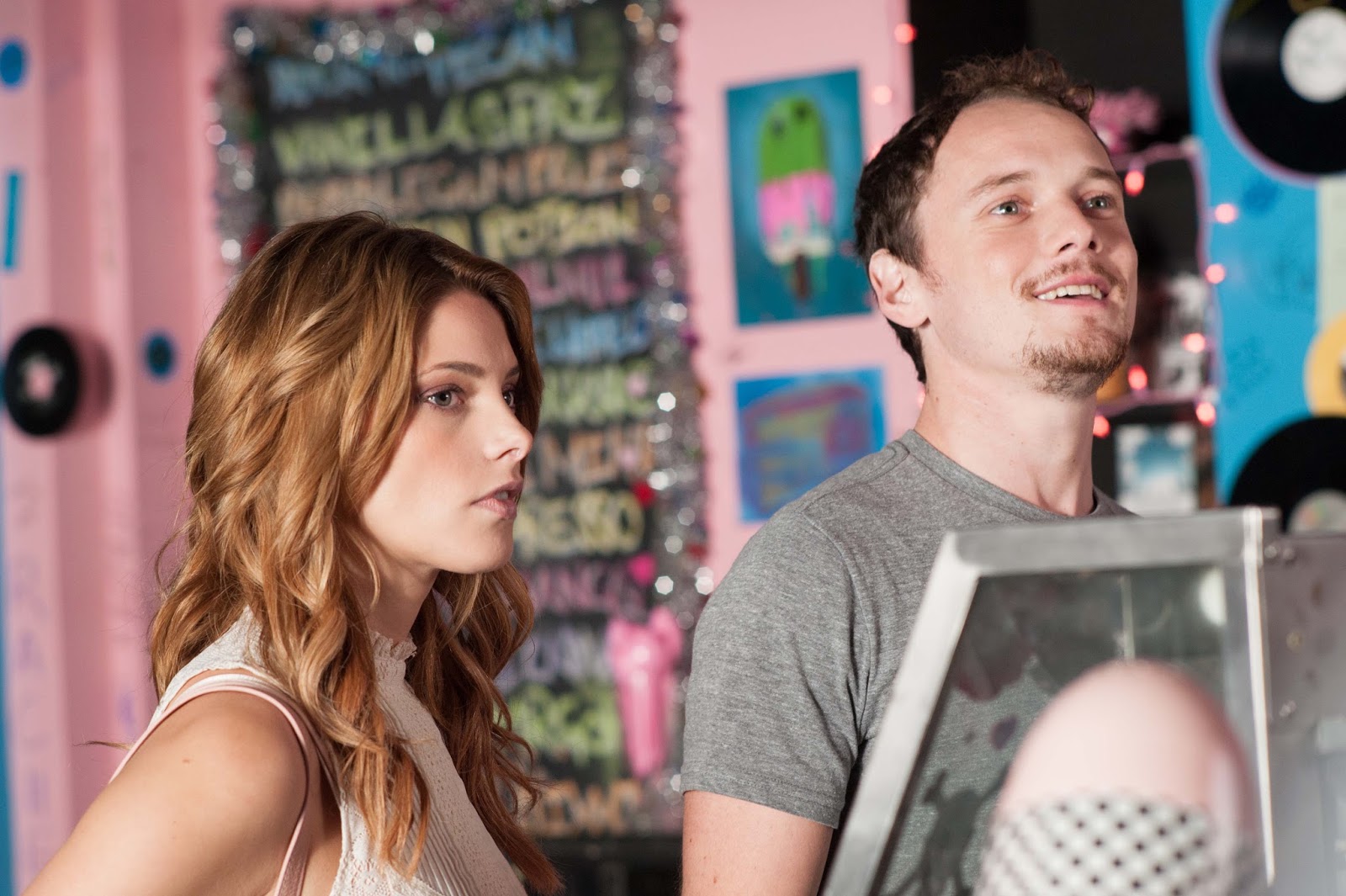 It would take an actress of exceptional talent to portray all of Evelyn’s facets. When the producers came across Ashley Greene, known for playing Alice Cullen in The Twilight Saga, they knew they had found their perfect Evelyn. She understood the complexity of the character, explaining “she has a little bit of jealousy and vulnerability because she’s very afraid of losing Max, because he’s basically all that she has.” Greene felt that she could empathize with the character, acknowledging that “…she does get a little extreme at times, but you kind of see where she’s coming from. It’s that tragic thing that a lot of people do where you are so clinging on to someone that you actually push them away.”

One of the most important aspects of any horror film, naturally, is creating the perfect monster. In “Burying the Ex,” the filmmakers faced the unique challenge of creating a zombie with more life, personality and beauty – albeit of the morbid variety – than audiences are used to seeing. “Zombie Evelyn can talk, she can run, she’s extremely powerful — everything that she was, good or bad, has been magnified exponentially,” says screenwriter Alan Trezza. It was crucial to find a special effects artist capable of creating a perfectly grotesque and beautifully terrifying Zombie Evelyn. 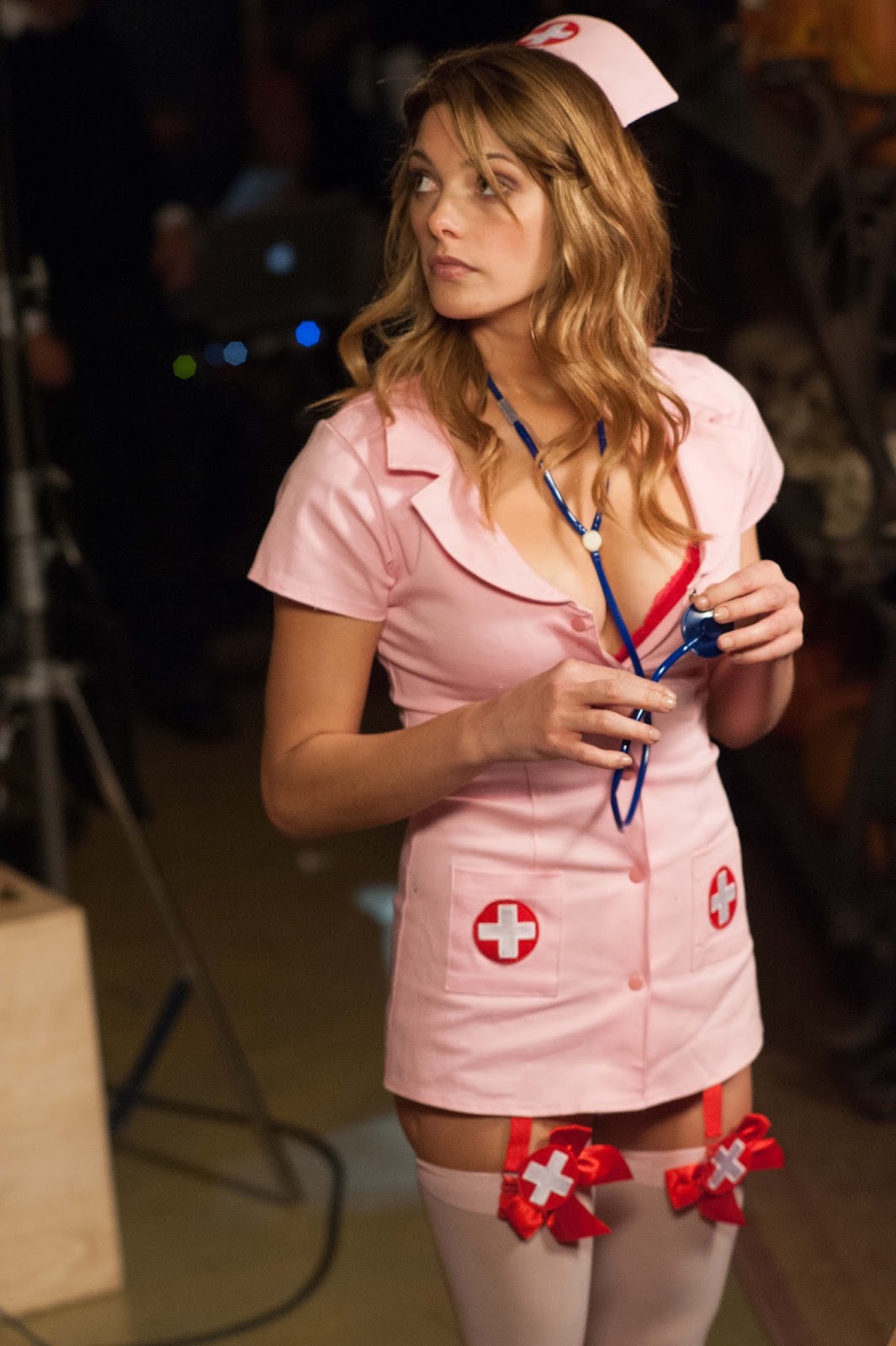 There was only one man for the job: special effects make-up wiz Gary Tunnicliffe, known for his groundbreaking work on the “Hellraiser” franchise. “Gary does the special effects and he’s phenomenal. He’s been doing this forever,” gushes Greene. “It’s really cool to see him create a character alongside me… I’ve never had a face cast. I had that. So now there’s a dummy with my face on it that’s really, really creepy.” Tunnicliffe even had Greene wear multiple contact lenses at the same time, some red, some milky white. “I’ve never worn contacts like this,” says Greene. “There’s actually two layers of contacts in my eyes on top of each other.” 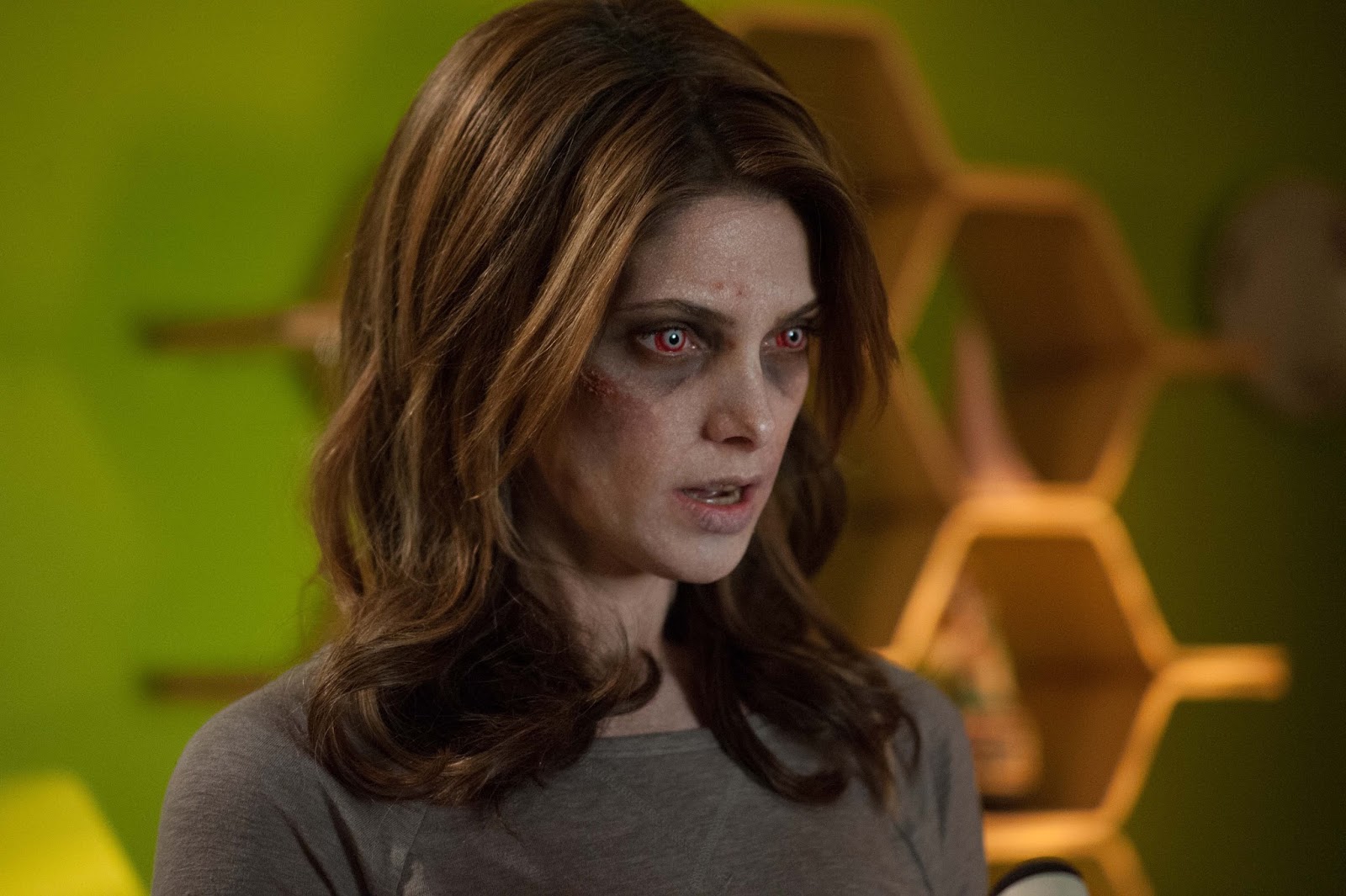 Although challenging and uncomfortable at times, Greene was thrilled with the end result. “By the end of the movie her flesh is falling off and she’s lost everything that makes her positive and she’s just kind of the green-eyed monster that people warn us about. She completely turns into that.”