Academy Award winners Robert De Niro and Anne Hathaway star together in Warner Bros. Pictures’ “The Intern.” Oscar-nominated and award-winning filmmaker Nancy Meyers (“It’s Complicated,” “Something’s Gotta Give”) is directing the dramatic comedy from her own screenplay. Watch the film’s teaser trailer below.

In “The Intern,” De Niro stars as Ben Whittaker, a 70-year-old widower who has discovered that retirement isn’t all it’s cracked up to be. Seizing an opportunity to get back in the game, he becomes a senior intern at an online fashion site, founded and run by Jules Ostin (Hathaway). 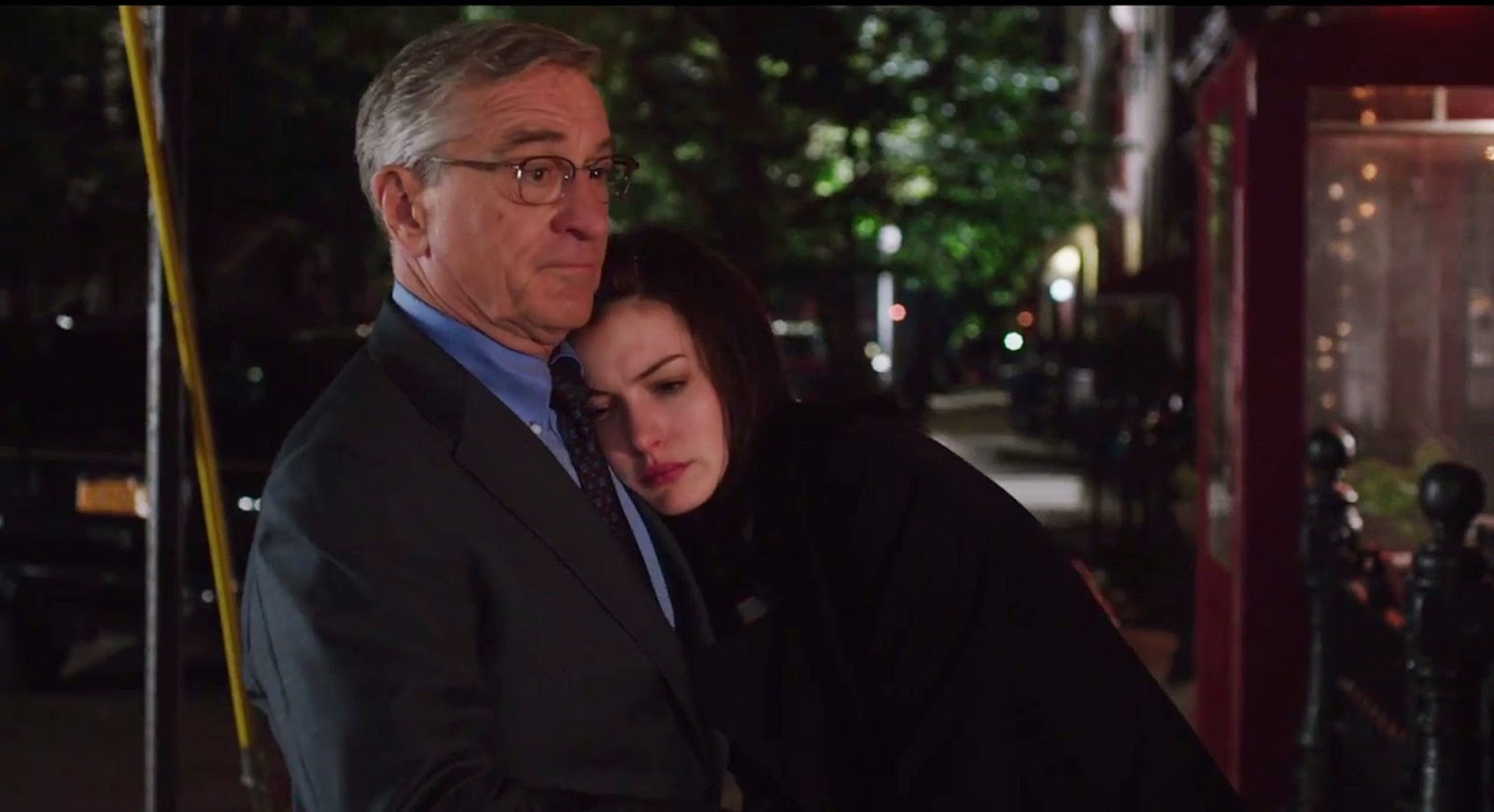