In Warner Bros.’ rip-roaring action-adventure “Mad Max: Fury Road,” lone wanderer Max (Tom Hardy) becomes swept up with a group fleeing across the Wasteland in a War Rig driven by Imperator Furiosa (Charlize Theron). They are escaping a Citadel tyrannized by the Immortan Joe (Hugh Keays-Byrne), from whom something irreplaceable has been taken: his Wives – five young women enslaved for breeding. Enraged, the Warlord marshals all his gangs and pursues the rebels ruthlessly in the high-octane Road War that follows.

Director George Miller saw the Wives as a melody, and wanted an ensemble of individuals who would each bring her own note to it. “The Five Wives are the classic MacGuffin in this film, the object everyone is after,” Miller notes. “You have to be able to instantly grab onto each one in the middle of this wild chase through the Wasteland.”

For The Splendid Angharad, the ad-hoc leader of the wives, they cast model-turned-actress Rosie Huntington-Whiteley, with Riley Keogh playing her second-in-command, Capable. Zoë Kravitz is the tough and brainy Toast the Knowing; Courtney Eaton plays the sheltered Cheedo the Fragile; and Abbey Lee became The Dag. 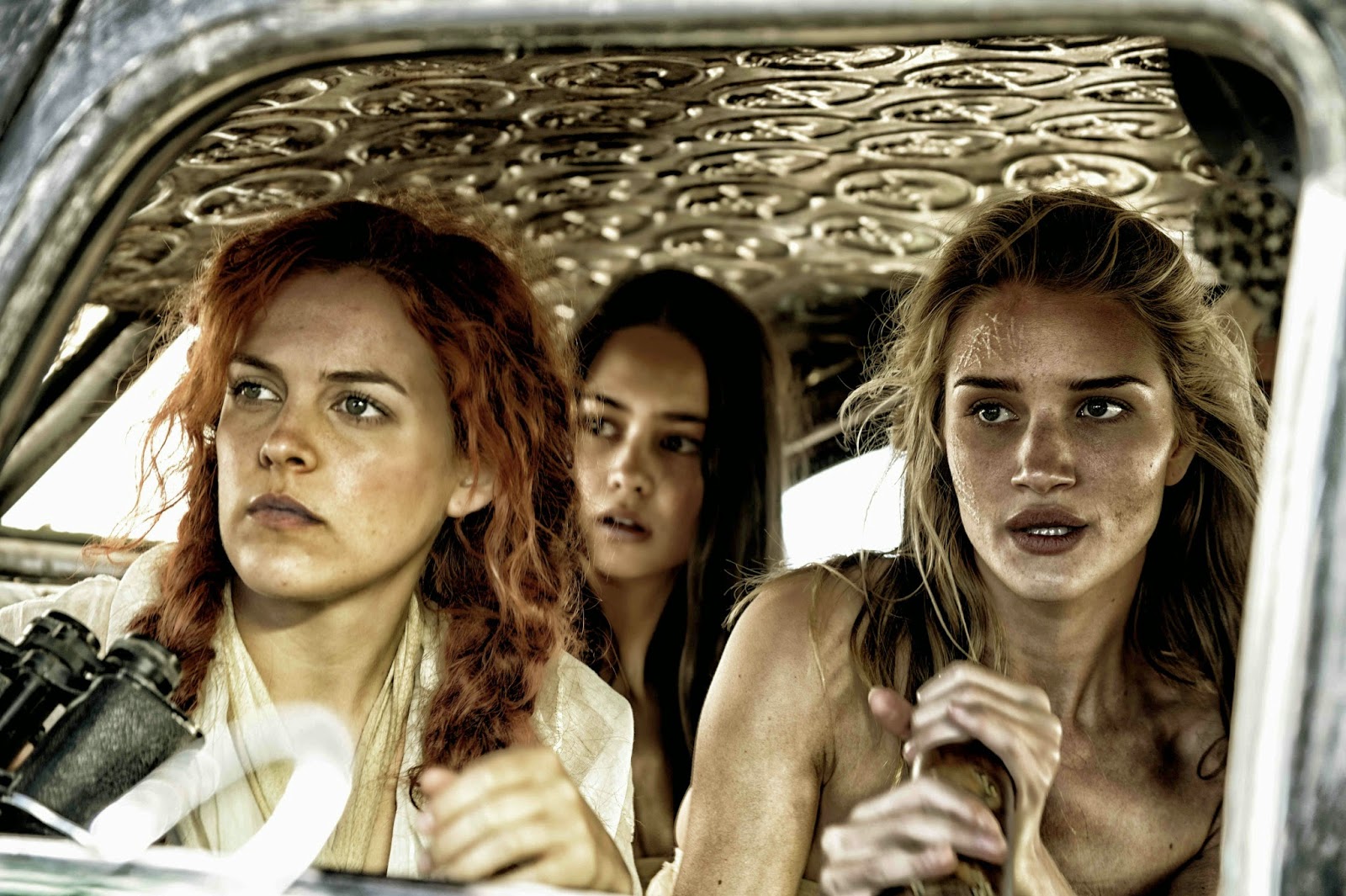 All five traveled to Sydney for three weeks of rehearsals, costume fittings, movement work with Australian choreographer Meryl Tankard, and exploring their characters in workshops with Nico Lathouris. As part of their research, they also spent time with feminist playwright Eve Ensler, who has worked in the Congo with women struggling with issues of rape.

That was particularly illuminating for Huntington-Whiteley, the only one of the Wives whose rape has resulted in conception. “Eve Ensler was brilliant and made everything very real for us,” she notes. “Splendid is the leader and an extremely strong character. She takes a maternal approach over all her sisters, but has conflicted emotions about her pregnancy. I did a lot of research on my own and had many conversations with Eve and George about how truly conflicted she would be about the child she’s carrying. She shows a lot of courage, but is often reckless, and I see that as an expression of the pain over what Immortan did to her and the possibility that she could still love the child.”

Keogh’s Capable also has a tender and compassionate side that emerges when she finds Nux (Nicholas Hoult) stowed away in the War Rig in the wake of a failed attempt to die stopping it. Keogh says, “Because the Wives have seen the Immortan when he’s vulnerable, Capable knows he’s not this god-like thing that Nux believes he is. She feels empathy and finds a new purpose when she meets Nux. They really come to care for each other.”

On the other end of the spectrum is Toast, who aspires to be a warrior like Furiosa. Kravitz comments, “These girls have never had to do anything for themselves, and now they’re in this race for their lives. Suddenly they have to protect themselves and load weapons for Furiosa, and Toast is the one who is ready to step up to the plate and fight. There’s no time to think too hard or second-guess anything; there’s always someone coming for you.” 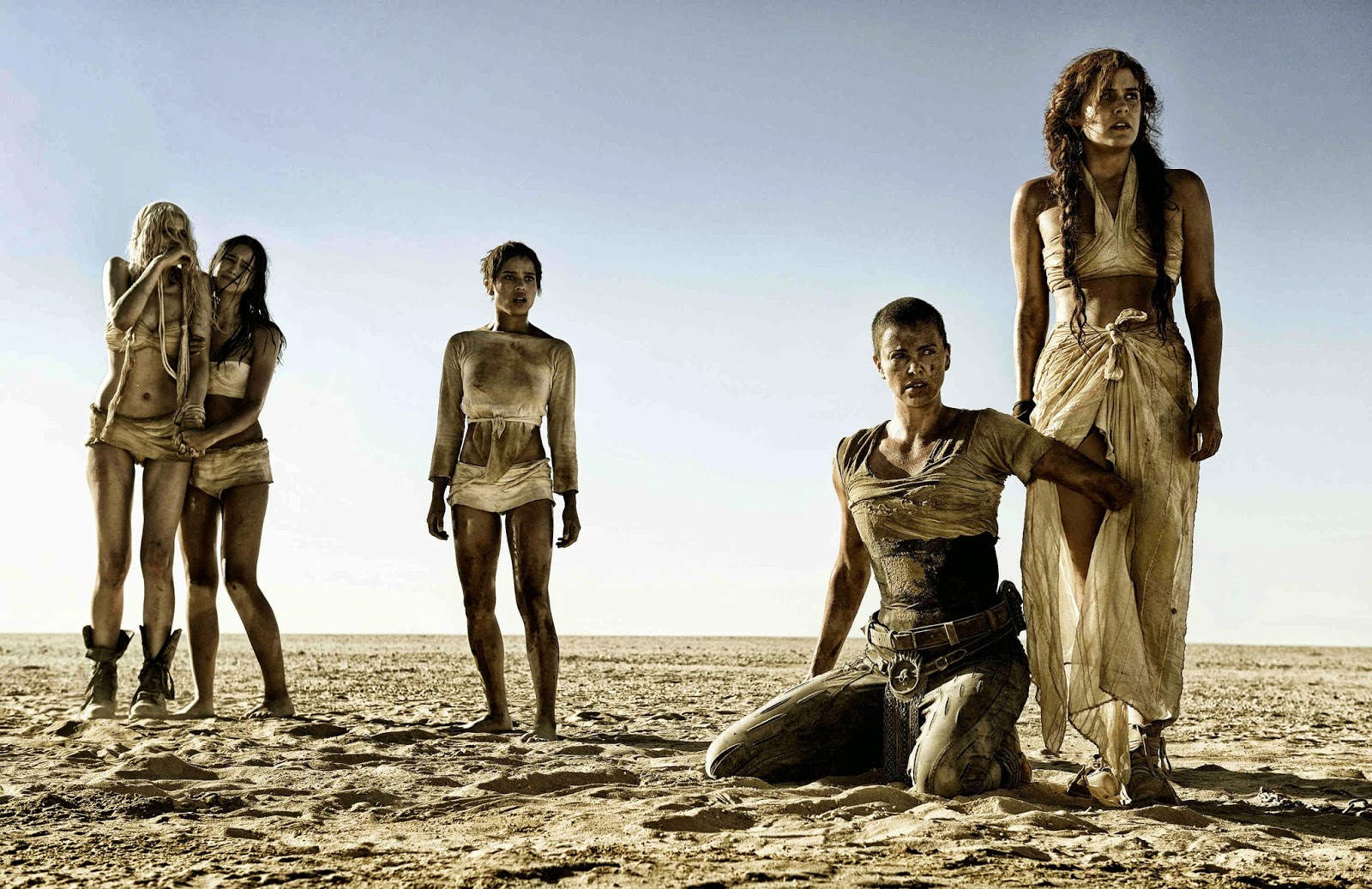 Lee, a model making her film debut, caught Miller’s attention for The Dag. “The Dag is a bit of comic relief,” says Lee, who, as an Australian, grew up steeped in “Mad Max” culture. “There’s a darkness to her, and that’s where the comedy comes from; it’s her coping mechanism. Her name is derived from the term ‘daggy,’ which is an endearing term for someone who is a little bit left of center, someone awkward. She has a flightiness about her that can be mistaken for nervousness, but really it comes from having a heightened sense of awareness of what’s going on around her.”
Eaton, who was just 16 years-old during filming, plays Fragile, the youngest and most naïve of the Wives. “Fragile wasn’t born in the outside world,” Eaton describes. “She was born in the Citadel, and doesn’t know anything other than that life. So being out there affects her. She wants to go back to something safe and stable, where she has food and water and knows she’s not going to die. She’s a little like the abused spouse, who will always go back to her abuser.”

Miller offers, “All the women are vulnerable because they’ve never been out there in the Wasteland, and, as Furiosa says, ‘It hurts out here.’ Of all them, Fragile is the most vulnerable, but she finds her own strength in the story.” 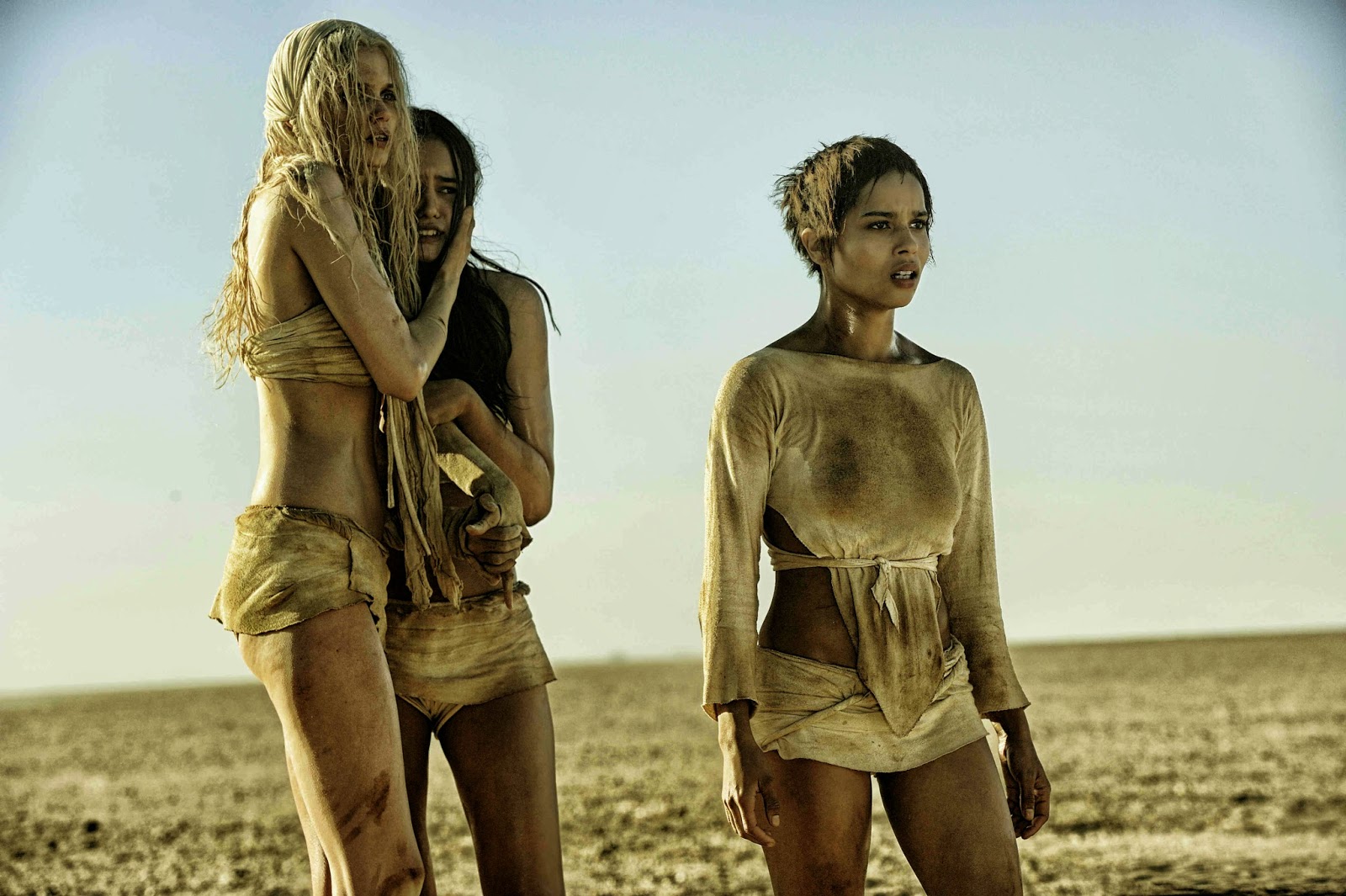 “The Best of Martin Nieverra: Kahapon…Ngayon” concert promises a night of...