Facebook
Twitter
Google+
Pinterest
WhatsApp
20th Century Fox has finally revealed the first trailer and first set of photos of the much-anticipated story on a unique kind of friendship in the upcoming “teenthralling” movie “Paper Towns” directed by Jake Schreier.

Adapted from the bestselling novel by author John Green (“The Fault in Our Stars”), “Paper Towns” is a coming-of-age story centering on Quentin (Nat Wolff) and his enigmatic neighbor Margo (Cara Delevingne), who loved mysteries so much she became one. After taking him on an all-night adventure through their hometown, Margo suddenly disappears–leaving behind cryptic clues for Quentin to decipher. The search leads Quentin and his quick-witted friends on an exhilarating adventure that is equal parts hilarious and moving. Ultimately, to track down Margo, Quentin must find a deeper understanding of true friendship–and true love.

John Green commented, “It’s really a story about friendship and about all different kinds of love, not just romantic love but also the love between friends and how difficult it can be to understand that other people are really people, that they’re just as complex as we are. . . .This film is different (from my other works): it has elements of comedy and mystery and romance.” 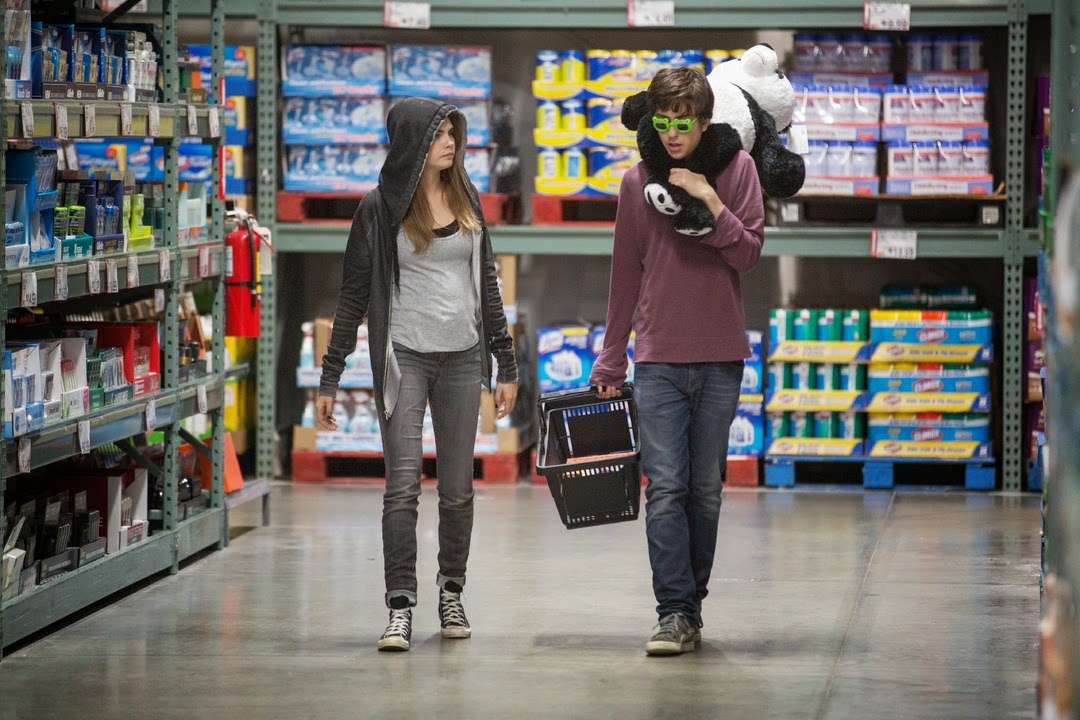 Nat Wolff described his character Quentin as “very soulful and cerebral, and he plays it safe. He lives in a fantasy and doesn’t live in the present. But through this adventure, everything is thrown into question because he is so in love with this girl Margot who has become more of an idea to him than a fully-fledged person. But she represents what he doesn’t have, which is freedom, and that’s what he really wants.”

Cara Delevingne said, “I auditioned for the role. I am a big fan of John Green and I fell in love with the role [of Margo] and with the book. His interpretation of teenagers and coming of age stories are incredible and very real. I didn’t think I would get the part; it was a dream role for me.” 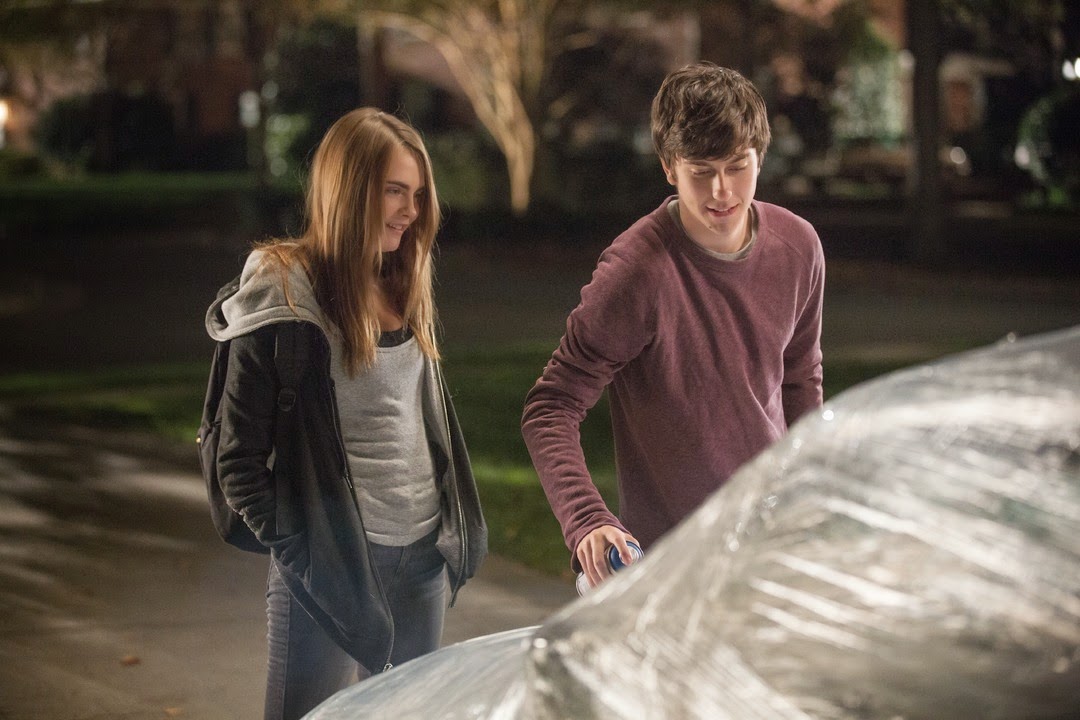 Join Q & Margo in their search for love and freedom in “Paper Towns” when it opens June 4 in local cinemas nationwide from 20th Century Fox to be distributed by Warner Bros.

Happy World Unlike Any Awaits In “Trolls”