The payoff trailer of Paramount Pictures’ “Terminator Genisys” reveals an unexpected twist that promises to turn the story on its head. The trailer may be viewed here below.

When John Connor (Jason Clarke), leader of the human resistance, sends Sgt. Kyle Reese (Jai Courtney) back to 1984 to protect Sarah Connor (Emilia Clarke) and safeguard the future, an unexpected turn of events creates a fractured timeline. Now, Sgt. Reese finds himself in a new and unfamiliar version of the past, where he is faced with unlikely allies, including the Guardian (Arnold Schwarzenegger), dangerous new enemies, and an unexpected new mission: To reset the future…
Starring Arnold Schwarzenegger, Jason Clarke, Emilia Clarke, Jai Courtney, J.K. Simmons, Dayo Okeniyi, Byung Hun Lee and Matt Smith, “Terminator Genisys” is directed by Alan Taylor (“Thor: The Dark World”) from a screenplay by Laeta Kalogridis and Patrick Lussier. 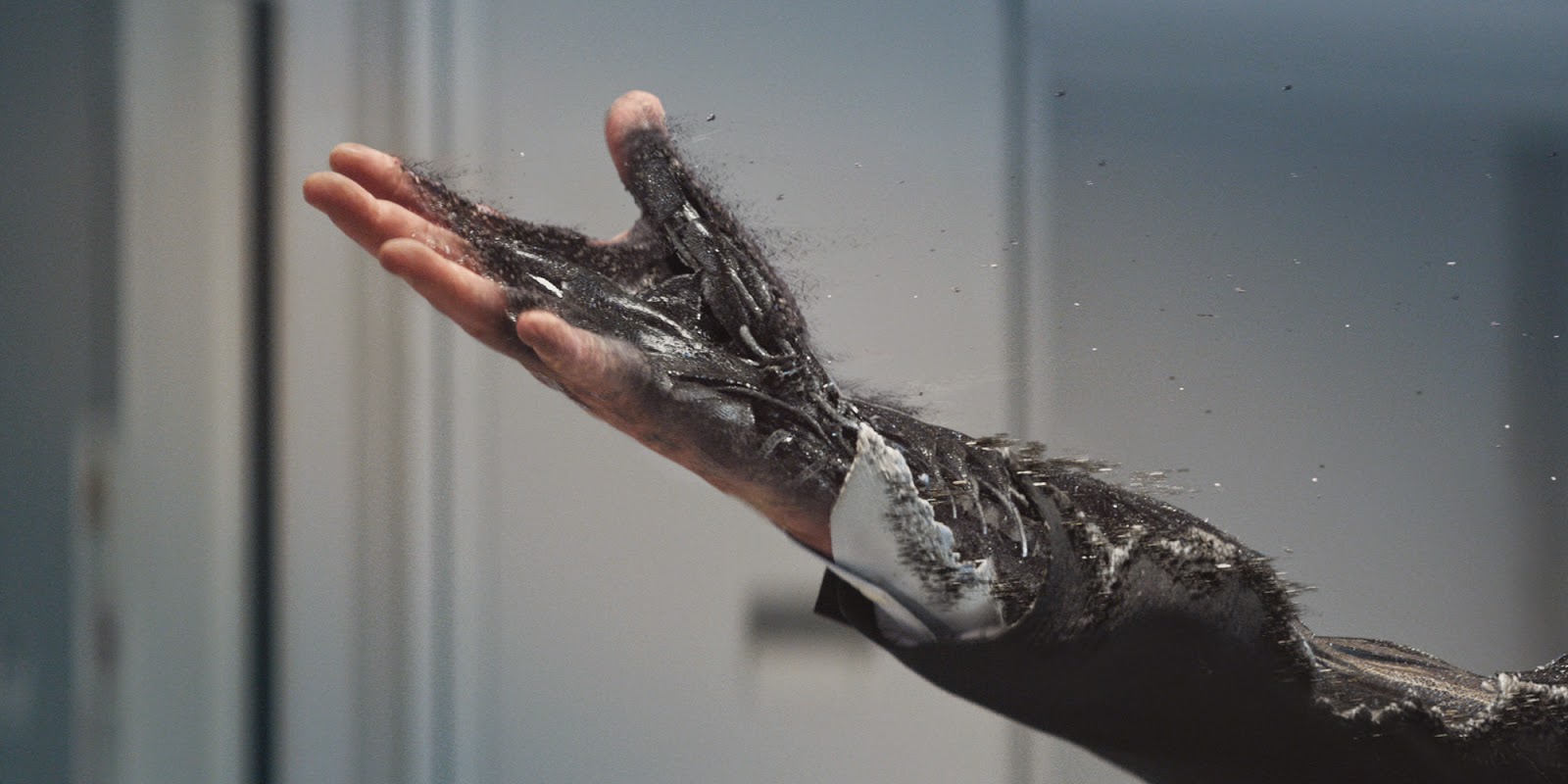 Massive Ape-Hunt In “War For The Planet Of The Apes”

“Wonder Woman” Fights to End All Wars in New Trailer