In the Fast tradition of baddies, Owen Shaw (Luke Evans) had been the most impressive rival the crew had come up against. However, with one lethal move against Han (Sung Kang), Statham’s Deckard Shaw eclipses his brother with an endgame even more personal: to take Dom (Vin Diesel) and the crew down, one by one.

“Shaw’s a force to be reckoned with,” cites producer Neal H. Moritz. “Our guys are warriors now. Some of the best in the world, and we needed a warrior who could go up against them. We all had that gut feeling that Jason Statham should be our man, which was confirmed with the overwhelming response to his appearance in the last film.”

Statham, the pedigreed alumnus of a string of popular action films, is quick to point out that his character is not a one-dimensional villain. Like Dom, Shaw lives by a code: to avenge his brother. And in his pursuit of the team, he is a man with an unvarying moral compass, albeit a skewed one. “It’s not complicated with Shaw,” cites Statham. “He’s very black-and-white. Blood is blood and nothing gets in the way of that, so he’s left with no choice but to avenge his brother. Everything is on the table, and he’s coming to do to them what they did to Owen. But, as opposite as Dom and Shaw are, they’re very much alike. They both have that code; they both believe in family. It’s a great parallel for the two characters.” 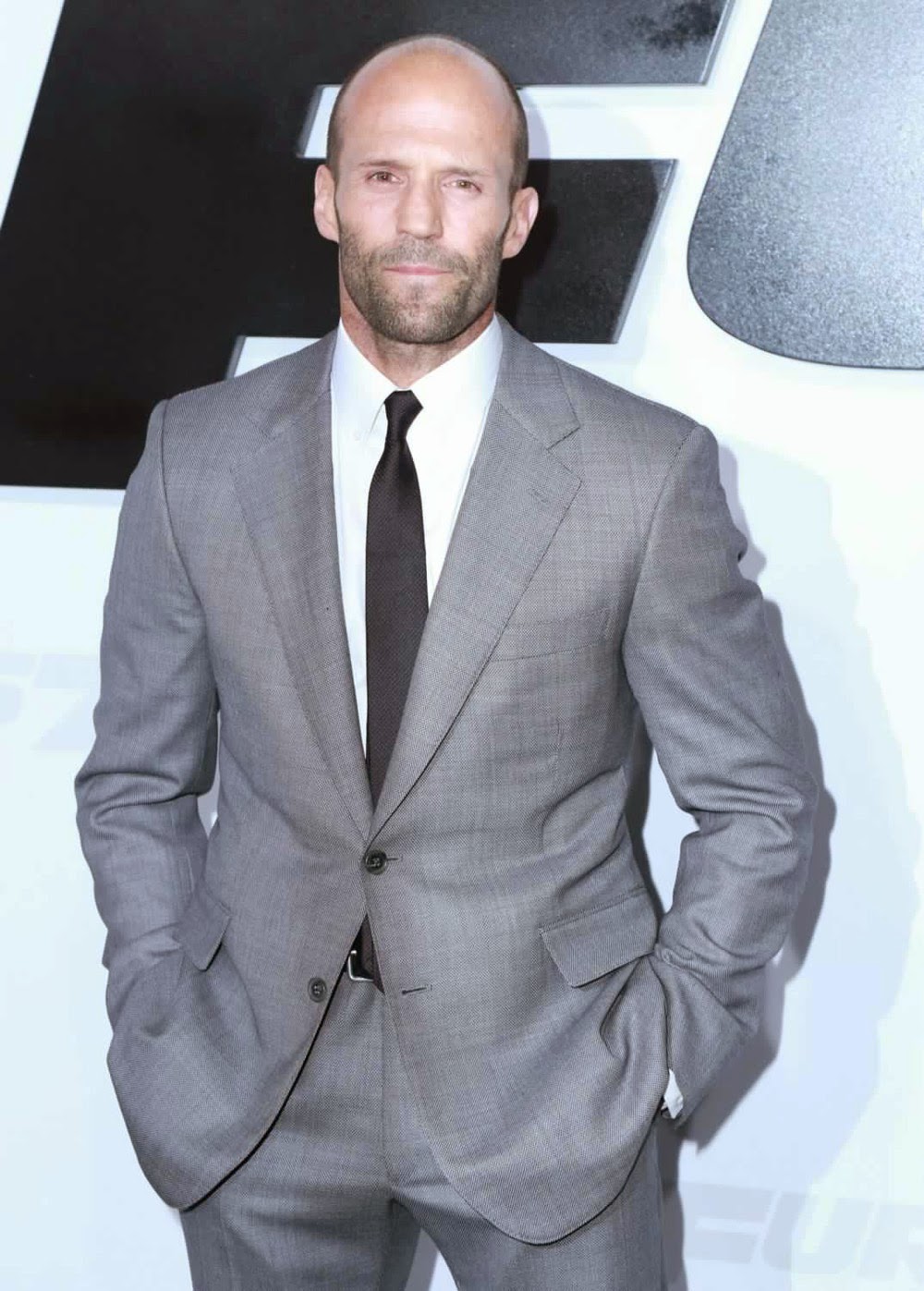 Once he identified the lethal new threat to his family, Dom takes the offensive and goes after Shaw. Anticipating this clash of the titans, director James Wan developed a style that provides a perfect visual expression to the action and stunts that the series is known for…especially working with the added theme of revenge. “Fast & Furious 7 touches on that very classic theme of vengeance, retribution and seeing the consequences of what that brings,” the director says. “I’m a big fan of that cinematic theme, and to be able to bring a bit of a darker sensibility into this particular franchise has been cool. It grounds this film with a very strong primal emotion.”

Beginning with the epic Dom-Hobbs matchup in “Fast Five,” hand-to-hand combats have become a staple in each chapter. Kicking off an explosive early sequence in “Fast & Furious 7” are Hobbs (Dwayne Johnson) and Shaw, two men who are both military-trained and have a healthy dose of experience and self-confidence. Pitting the brutal enforcers in an all-out test of strength, technique and mental acuity is the perfect way to prepare audiences for what is in store. 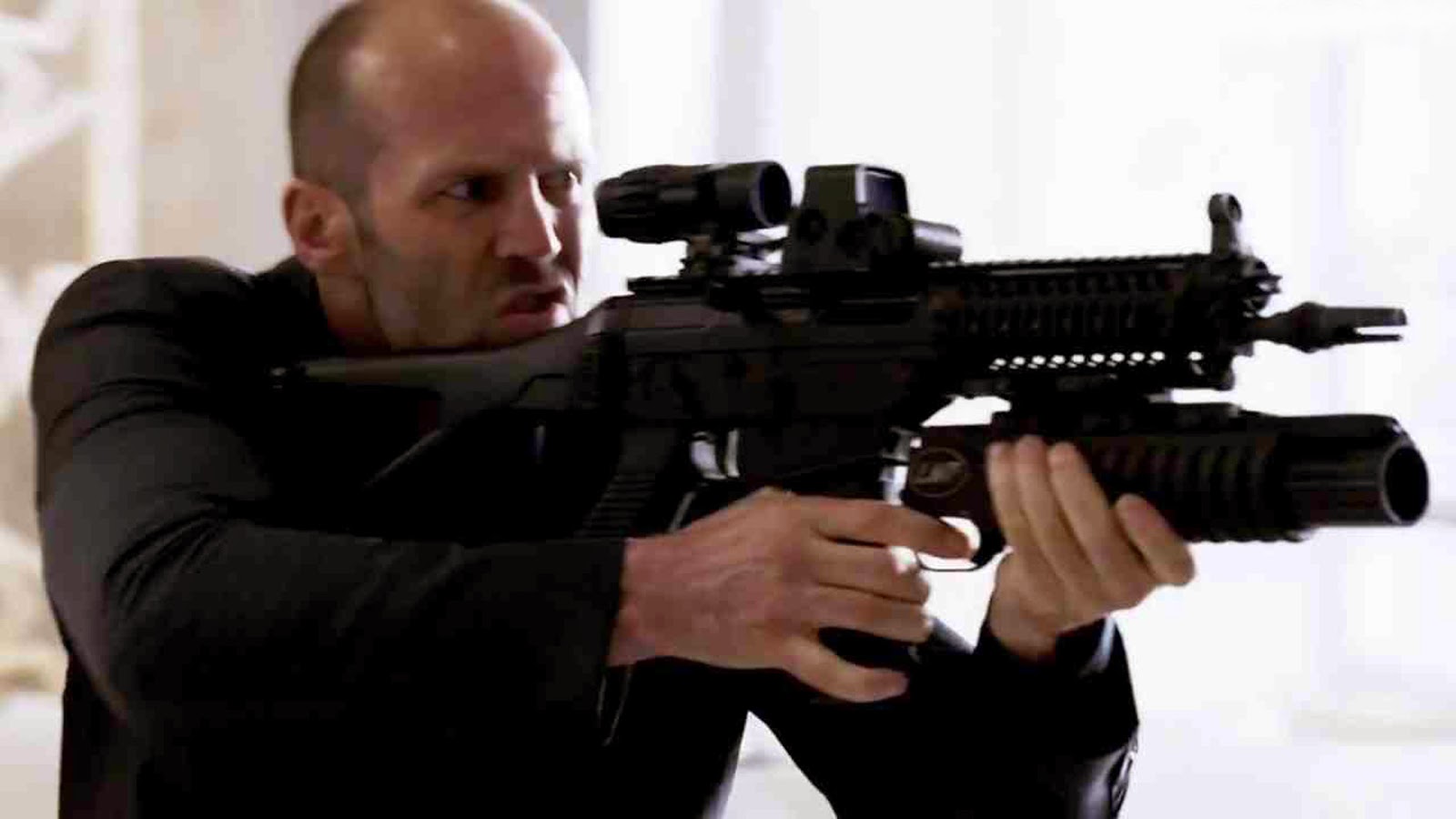 Johnson and Statham, athletes who each possess impressive skill sets, embark in a brutal battle that showcases their natural athletic ability and finely honed, well-matched fight skills. Johnson was all-in when it came to working with Statham, a fellow perfectionist. Says the performer: “When it comes to fighting action, Jason brings an authenticity to this franchise. He’s a pretty tough guy, and he’s legit. He is a guy who is all about wanting to make every scene incredible, and I am really happy with the action sequence that we were able to put together. It’s a great blend of Jason showcasing his well-versed martial-arts techniques and my inflicting Hobbs’ very straightforward, hard-core way of fighting. From day one, we both were able to establish a cool shorthand with each other and bounce off ideas. That only elevates the action even more.”

Concludes Statham: “`Fast & Furious 7′ is full of testosterone, and the best way to show that is to get down and dirty with bare knuckles. That’s the way the audience wants to see it go down.”

Opening across the Philippines on Black Saturday, April 04, “Fast & Furious 7” is distributed by United International Pictures through Columbia Pictures.