ReZirb
Home Entertainment Get The Look, Meet Friends And Fiends Of “The Duff” 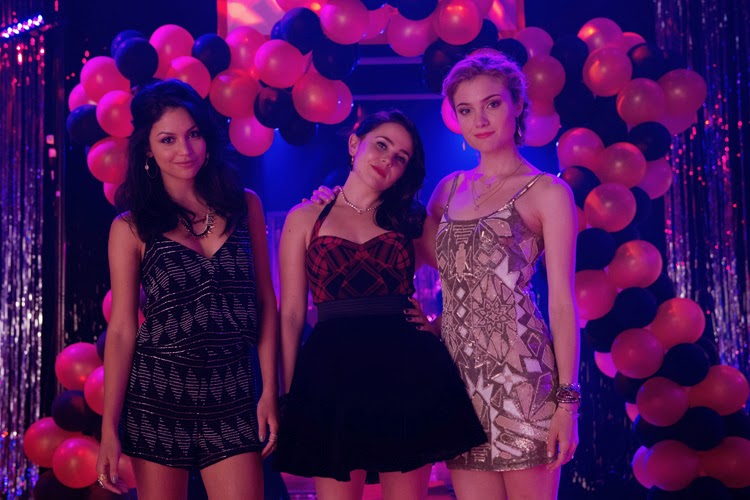 Everyone knows what it is like to be sort of the underdog…especially in high school. In the teen movie “The Duff” based by author Kody Keplinger’s book of the same name, the relatable and of-the-moment stuff of growing up and the struggle to fit in is explored in “The Duff” that is now showing in local cinemas.

“As everybody transitions from youth to adulthood you get into those private moments of sharing when you realize the universal message that everybody has their stuff – their insecurities, their feelings of DUFFness,” explains producer McG. “And to some degree we have a bit of that struggle our entire lives. That is why I think the movie will appeal to a broader audience than just girls and teens.”

To fill the role of the pivotal and titular DUFF (Designated. Ugly. Fat. Friend.) a.k.a. Bianca Piper, producers turned to the young but experienced film and TV actress Mae Whitman, who unbeknownst to them at the time of casting, was Keplinger’s choice for the role. 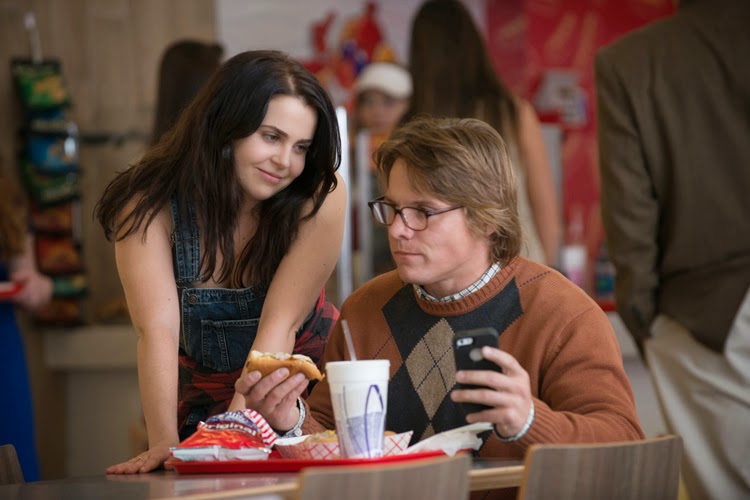 The filmmakers agreed that the DUFF in the film needed to be someone who was not unattractive or unintelligent, but rather someone who just doesn’t quite measure up to her group of friends in the high school rating system. Whitman hadn’t heard of the term DUFF before she was given the script. But as soon as she read it, she thought it was an important story to be told and one that spoke to her personally. “The story is important to me because I’ve grown up in this industry and have had to struggle with being put in certain categories my whole life,” says Whitman.

In talking about the characters of Casey and Jess, Bianca’s best friends played by Bianca Santos and Skyler Samuels respectively, Keplinger stresses that, although Bianca’s best friends are stunningly gorgeous, they are good friends to her. It is only after Bianca is pointed out as their DUFF that she begins to feel inadequate around her own friends. “Just because Bianca feels inadequate around them does not make them bad, especially when you consider that they feel inadequate in some ways too,” says the author. 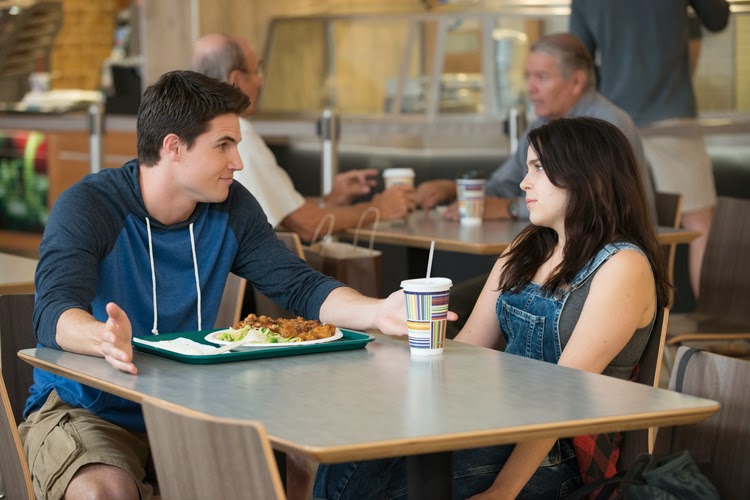 For the role of Wesley Rush, producers had to find someone to play the quintessential handsome jock who has been categorized as dumb and shallow. The producers found Canadian-born actor Robbie Amell (“The Flash,” “Tomorrow People”) to portray this surprisingly complex guy. Amell had concerns about making a teen comedy until he read the script. “It is tough to make one that feels real and grounded,” he says. This script felt like one of the special ones that will endure the test of time. The message speaks to anyone’s insecurities and ways to deal with them, embrace them or overcome them.”

The filmmakers were challenged with creating and casting Bianca’s nemesis – Madison Morgan (played by Bella Thorne), a character that does not exist in the book. But Madison, like everyone else, is equally insecure so her attitude is her defense mechanism.”

“The idea of doing a coming of age film that also deals with bullying, which is really in the zeitgeist right now with everything happening on the internet, and how pervasive social media is in high school life, really intrigued me actually,” says director Sandel.